A History Of Irish Linen In 1 Minute 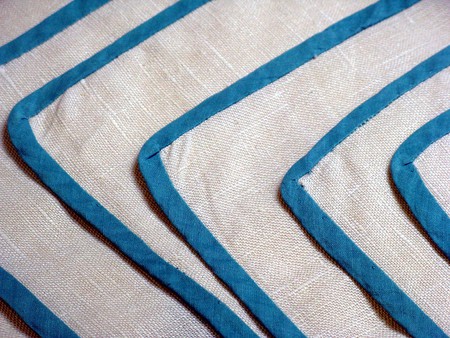 One of the world’s oldest textiles, linen is named after the Latin name for the flax plant, from whose fibres it is either spun or woven. Ireland has long been a producer of this fine fabric and remains one of the few producers of high-quality linen left in the world.

Flax growing for linen production was first introduced to Ireland before the common era by the Phoenicians, the Semitic sea-based civilisation that also brought the alphabet to Europe. The Brehon laws that governed Early Medieval Ireland urged Irish farmers to cultivate flax. However, evidence of the development of an organised linen industry in the country first appears in the 12th century. 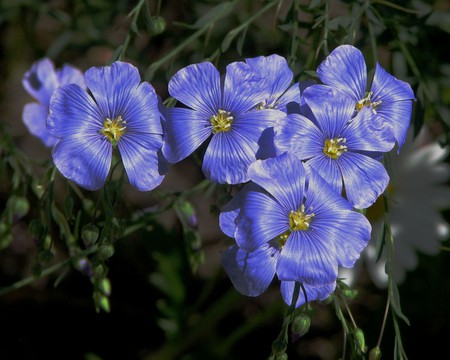 During the 17th century, two English statesmen – Lord Thomas Wentworth, Earl of Strafford and James Butler, Duke of Ormonde – promoted linen manufacture in Ireland, mainly because the Irish wool industry was competing too successfully with that of England. As well as importing new equipment and commissioning the building of looms, they introduced superior quality flax seed and lobbied the Irish Parliament for tariff protection for the linen industry. However, many of the old producers refused to accept these reforms. Their reluctance resulted in fines and imprisonment being imposed by Strafford on anyone continuing to produce linen the old way.

When the revocation of the Edict of Nantes caused a mass exodus of Huguenots and other Calvinist Protestants from France in 1685, Louis Crommelin – a French linen weaver – was invited to Northern Ireland by William, Prince of Orange to reform the Irish linen industry. He settled in the town of Lisburn and was welcomed by the Ulster weaving community. Modernising the process and bringing about the introduction of the Board of Trustees of the Linen Manufacturers of Ireland in the year 1711, Crommelin would soon become ‘the father of Irish linen’. 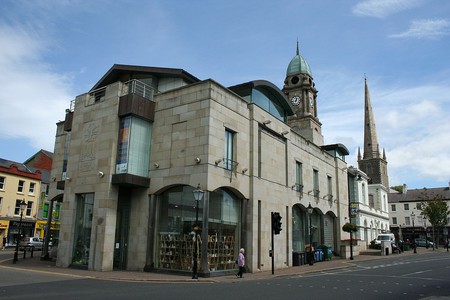 The Industrial Revolution speeded things up greatly. By the late 18th century, Belfast had become the biggest producer of linen in the world, leading to the city being nicknamed ‘Linenopolis’, a title it held on to until the beginning of World War I. In 1928, the Irish Linen Guild was founded to promote the native linen industry. 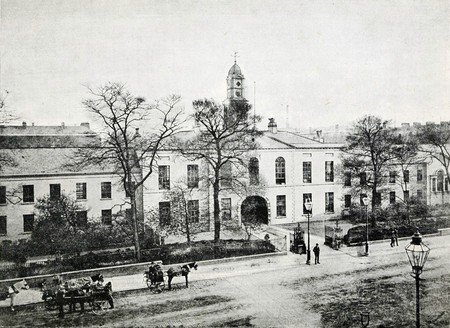 The White Linen Hall, or the Linen Hall Library as it was in 1888 | © John Anderson/WikiCommons

With the proliferation of cheaply produced man-made and synthetic fibres throughout the 20th century, flax production in Ireland steadily declined. From around 1950 onwards, most flax fibres used in the production of Irish linen have been produced in northern Europe. However, linens woven in Ireland are still highly regarded, mainly used in niche luxury items. Flax is still the national flower of Northern Ireland.