A Guide To Irish Christmas Foods

The festive foods we consume is arguably one of the most important and enjoyable aspects of celebrating Christmas. Although a home-cooked Christmas dinner is the high point of many people’s eating year, almost every country seems to do festive dining a little bit differently. These are the Christmas foods the Irish love to eat.

Like the US, Ireland has adopted the 16th-century English tradition of serving roast turkey for Christmas dinner. However, those who don’t care for it substitute other kinds of poultry, such as roast goose – the dish that was most common on Irish Christmas tables before the arrival of the turkey. They are generally served with roast potatoes, stuffing, and vegetables. Boiled ham is also a part of the Christmas dinner menu – usually boiled the night before and served glazed and studded with cloves. 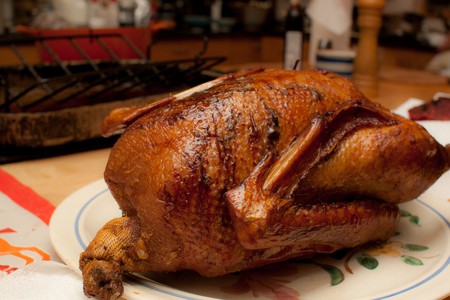 In some parts of Ireland, especially the southern counties of Cork and Limerick, spiced beef is eaten as part of Christmas dinner. To prepare this traditional recipe, a joint of rump or silverside beef is cured and salted, then either boiled, broiled or semi-steamed in water or Guinness (or a similar dark stout). It can then be roasted. For curing, spices like pimento, cinnamon, ground cloves and ginger are used, as well as saltpetre. 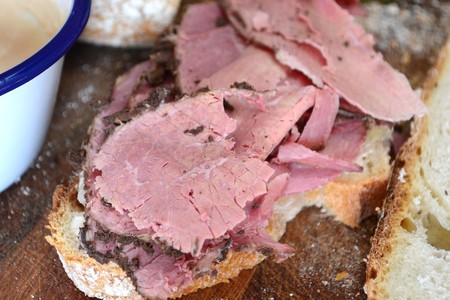 Though they too originated in England, mince pies have become an essential part of Christmas dining in Ireland. While they may sound like a savoury treat, mince pies are actually a dessert made with a mixture of fruit, nuts and spices, inside a buttery pastry shell. In Ireland, they are often served for dessert on Christmas Day, offered to festive visitors and guests with a cup of tea, or left out as a snack for Santa Claus. 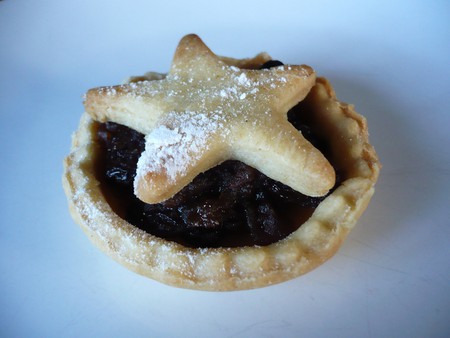 A traditional Irish Christmas cake is one of those baked goods for which nearly every Irish family has their own special recipe, handed down from the generations before. Christmas cakes are usually made weeks before Christmas, and in some households, it’s traditional for children to make a wish while helping to stir the mixture. A moist fruit cake laced with spices and soaked in brandy, they can be iced with marzipan and icing or left plain, but the general consensus is that their most essential ingredient is the candied fruit – especially French glacé cherries. 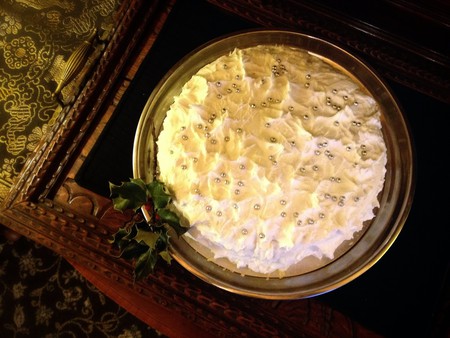 Most people either love or hate Christmas pudding, but even if you hate it, you’ll probably be sad if there isn’t one around – if only for the dramatic tradition of setting it alight with warm brandy on Christmas Day. Another dish that made its way to Ireland from medieval England, Christmas pudding is made of dried fruit, egg and suet moistened with brandy or some other alcohol, blended with spices like cinnamon, nutmeg, cloves and ginger. (Though it’s known as plum pudding in some places, it doesn’t actually contain plums.) Christmas puddings are generally prepared months before the big event and left to age. 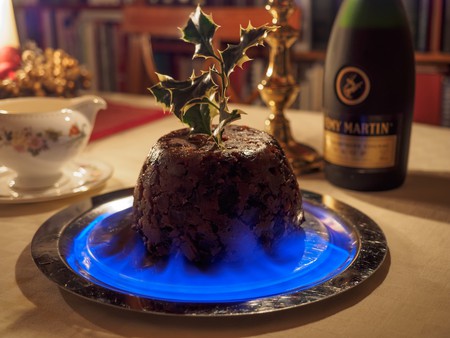 British confectioners Cadbury first introduced Roses in 1938, and since then, they have become a vital Christmas staple in the United Kingdom, the Isle of Man and Ireland. An assortment of individually twist-wrapped chocolates of ten different varieties – such as a milk chocolate half-barrel filled with caramel and a strawberry-flavoured cream fondant – Cadbury’s Roses are almost constantly grazed on in Irish households over the Christmas period. 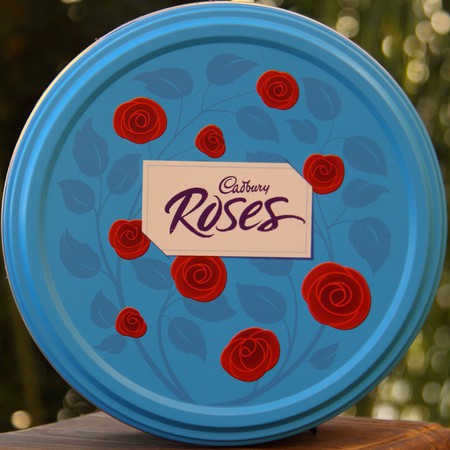