A Brief History Of The Chester Beatty Library, Dublin 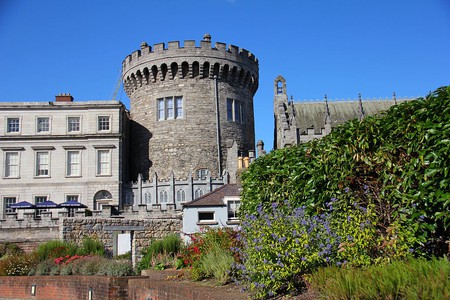 One of Dublin’s biggest cultural attractions, the Chester Beatty Library is home to the many ancient manuscripts, art works and rare books collected by Sir Alfred Chester Beatty (1875–1968) throughout his long life. Established in 1950 and bequeathed to the state upon his death, it is the only Irish institution ever to win the European Museum of the Year award.

Alfred Chester Beatty was born in New York and studied at the Columbia University School of Mines, graduating in 1898 as a mining engineer. He started at the bottom, as a ‘mucker’ shovelling broken rock, but within a year had started his own firm. He was the millionaire owner of multiple mining companies before he was 32. He balanced life as an industry tycoon and the so-called ‘King of Copper’ with a passion for collecting – from a young age he collected everything from stamps to carved Chinese snuff bottles to ancient relics.

Chester Beatty travelled the world with his second wife, Edith, to grow the stockpile of Oriental books and artworks that forms the backbone of the exhibits on display at the Dublin museum today. His collection has been described as the finest gathering of manuscripts and books compiled by a private collector in the 20th century, and one of the most significant collections of Islamic and Far Eastern artefacts in the world. 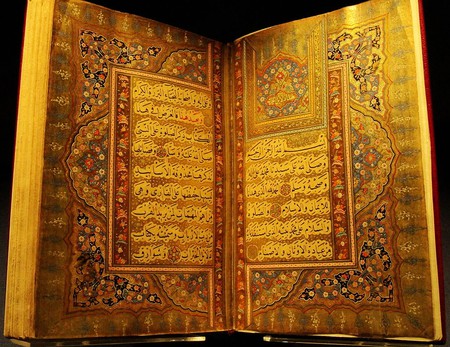 Patronage of The British Museum

After moving to London in 1911, he developed a relationship with the British Museum, donating many important items throughout the 1920s, most notably his cherished collection of ancient Egyptian papyri. He became a naturalised British citizen in 1933 and in 1954 was knighted by Queen Elizabeth II in recognition of the raw materials he donated to the Allied war effort. But his partnership with the British Museum – where he had originally intended on donating his entire collection to – ended in the late 1940s, when the museum’s new director refused to agree to keep the collection intact as one entity. Their loss was Ireland’s gain: In 1950 he relocated to Dublin and his collection opened to the public at the original Chester Beatty Library on Shrewsbury Road three years later. 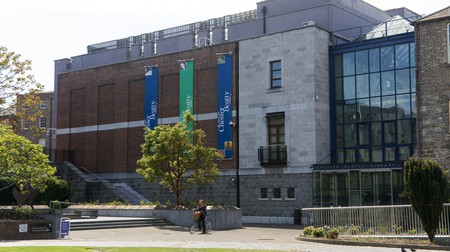 Living out the rest of his life in Dublin, Sir Alfred Chester Beatty was granted honourary Irish citizenship in 1957 for his services to the nation. When he died, aged 92, he was one of only a handful of private Irish citizens to ever be given a state funeral, and was buried in Dublin’s Glasnevin Cemetery. The library was moved to Dublin Castle in 2000, opening on the 125th anniversary of Beatty’s birth. Its two distinct collections present a cross section of world heritage that includes the earliest known copies of the four gospels, more than 200 early examples of the Qur’an, English and French colour plate books and Old Master prints. The museum also holds the Gospel of Mani, thought to be the last remaining artefact of the religion of Manichaeism.