Revealed in a 2015 survey as being the number one Irish foodstuff that expats miss the most after moving abroad, Tayto crisps are a national institution. But many don’t realise they also have global significance, having been the world’s first ever seasoned potato chip. Here is a look at how the humble cheese and onion crisp became a national treasure and one of the top five biggest-selling brands in Ireland.

The original Tayto crisp factory was founded in 1954 in Dublin by a local man known as Joe ‘Spud’ Murphy, who is credited with having invented the world’s first ever seasoned crisp. According to his 2001 obituary in The Telegraph, Murphy was nothing if not a shrewd entrepreneur. Having left school at 16, he spent his youth developing a keen instinct for business, becoming the first person to introduce several products to the Irish market – importing everything from British Ribena soft drinks to ball-point pens into the country. 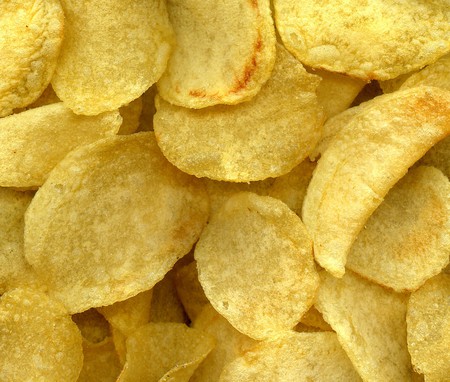 Murphy soon turned his attention towards developing his own brand, launching the Tayto crisp company when he was just 31. Along with an employee by the name of Seamus Burke, he pioneered the technology of seasoning potato crisps during the manufacturing process – a breakthrough which had companies across the globe rushing to buy the rights to use the same method. The sales of their three initial flavours – cheese and onion, salt and vinegar, smokey bacon – were so high that the company had expanded exponentially by the early 1960s.

The Tayto crisp company – which got its name from Joe’s son Joseph Murphy’s childhood pronunciation of the word ‘potato’ – became remarkably successful through a combination of innovation and clever marketing. So visible was their pork-pie-hat-wearing potato mascot Mr. Tayto that ‘Tayto’ began to be used as an equivalent word for crisps of any kind in parts of Ireland – a true mark of accomplished brand recognition. 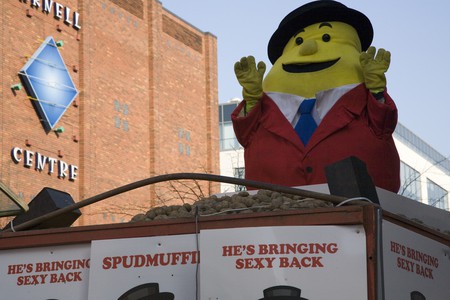 Throughout the decades since, Mr. Tayto has only become more iconic. In 2007, the company’s advertising team ran a campaign centring on Mr. Tayto as a supposed candidate in the Irish General Election. Two years later, they published his fictional autobiography – The Man Inside the Jacket – and in 2010, Tayto opened its own theme park in County Meath. Home to Ireland’s only large roller coaster, Tayto Park was the country’s sixth most popular fee-charging attraction in 2015. 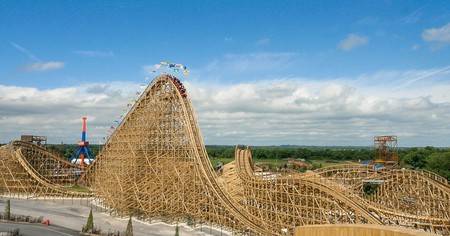 In 2016, Tayto was the fifth best-selling brand in Ireland, and it continues to reach markets far afield – investment banker Rosa Chan has even begun selling the crisps in Hong Kong, with much success.