A Brief History Of Irish Whiskey 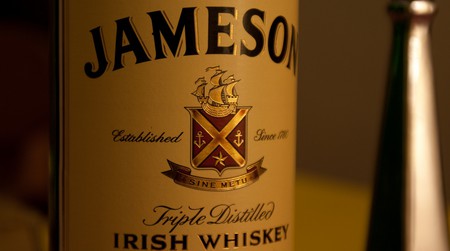 Deriving from the term uisce beatha – meaning ‘water of life’ – even the word whiskey has Gaelic roots. One of Europe’s earliest distilled beverages, the first record of Irish whiskey dates back to 1405, around 90 years before it was first recorded in Scotland. After a period of decline during the 20th century, Irish whiskey is now the fastest growing spirit in the world.

The exact origins of whiskey are widely debated, but it has been suggested that Irish monks may have picked up the skills of distilling perfumes while on trips to the Mediterranean during the 11th century. Producing Irish whiskey evolved from a local pastime into an industry in 1608, when Northern Ireland’s Old Bushmills Distillery became the world’s first licensed whiskey distillery.

Scotland soon caught up with and out-produced the Irish distilleries, especially after the introduction of the column still there in 1831, which enabled quicker and easier production of larger quantities. Despite this dominance, Irish whiskey made from a mix of malted and unmalted barley in a pot still continued to grow in popularity. By the beginning of the 20th century, it was the most widely consumed whiskey type in the United States. 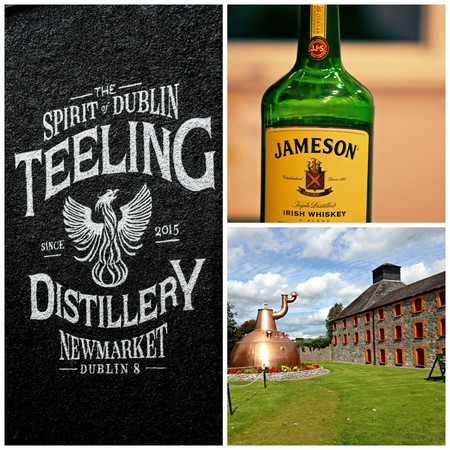 The Irish War of Independence and prohibition in the United States greatly impacted the Irish whiskey industry, cutting off access to the two major markets of the UK and the US respectively. Whiskey production in the country went into decline, leaving only a few distilleries open. In 1966, John Jameson merged his business with Cork Distillers and John Powers, forming the umbrella Irish Distillers Group. Ten years later, the New Midleton Distillery opened in Cork, where much of Irish whiskey is now made.

Irish Distillers was bought by the French distillers Pernod Ricard in 1988, and since then the popularity of Irish whiskey has soared. Ireland exported more than 7 million cases of whiskey in 2015, an increase of one million on the previous year. Market forecasts predict that number will grow to more than 10 million cases a year by 2019. New independent distilleries are also opening all across Ireland, include Dublin’s Teeling factory, the first distillery to open in the city in over 125 years.