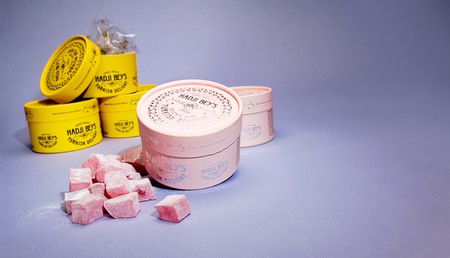 Over a century after being first established in Cork, Hadji Bey’s handmade Turkish delight has made a triumphant return in recent years. Read on to find out how this delectably exotic treat became one of the Irish confectionery industry’s longest-lasting brands.

Armenian immigrants Harutun Batmazian and his wife Esther chose Cork as their new home during the early years of the 20th century, after escaping the persecution and violence against Armenian Christians taking place in the Ottoman Empire at the time.

In 1902, the Batmazians came to Cork to participate in the world’s fair known as the Cork International Exhibition and to introduce their Turkish delight – a skill Harutun learned while studying in Istanbul, then called Constantinople – to the market. Although they spoke no English at the time, the city was to become their home for the next several decades. 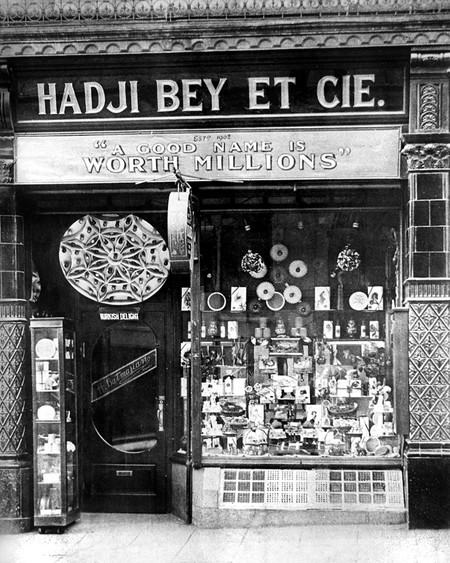 Soon, the couple had opened a successful shop on Cork’s MacCurtain Street, in a unit that is now part of the ground floor of The Metropole Hotel. Signposted ‘Hadji Bey et Cie’ – Hadji Bey & Co – the store dispensed their handmade powdered confections to eager customers across their new city. The business became a marvellous success, exporting to luxury stores like Harrods of London and Bloomingdale’s of New York, and even being supplied to Buckingham Palace.

Unfortunately, life in Cork wasn’t all plain sailing for the Batmazians. In 1918, their shop was burned down. Some people believe that the couple may have been mistaken for being from Turkey, with the arson intended as some kind of retaliation for the Turkish attack on the Royal Munster Fusiliers – an Irish regiment in the British Army – at Gallipoli during World War I. In response, Harutun wrote a heartfelt open letter to the community, entitled ‘Live and Let Live’. The store was re-opened and continued to flourish for many decades. 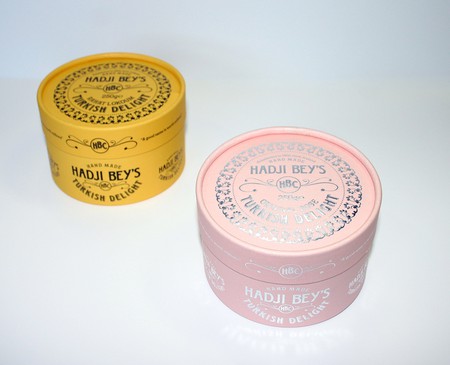 After inheriting the business, Harutun’s son Eddie retired in 1970 – at which point the brand began sliding into decline. Thankfully, since 2010, Hadji Bey’s has been brought back to its rightful place in the upper echelons of the Irish speciality sweets market.

Known for its superb quality and pretty packaging, UHC Confectionery in Newbridge, County Kildare now produces the Turkish delight brand. Each beautiful box contains a copy of an article from a 1964 edition of The Guardian newspaper, explaining the brand’s backstory.