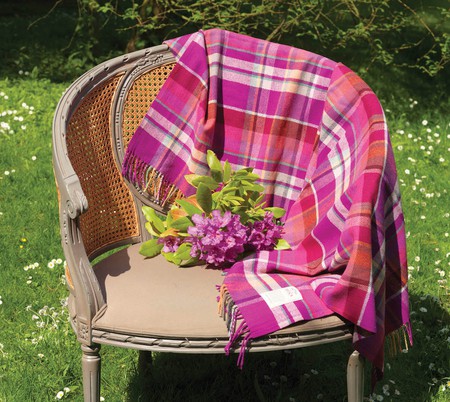 Having survived almost 300 years and expanded into the realms of retail and food, Avoca Handweavers is now one of the oldest manufacturing companies in the entire world.

Although no longer owned by the Pratt family who had been running it since the 1970s – it was sold to US corporation Aramark in 2015 – the Avoca brand is still very much an Irish business success story, and quite a charming one at that.

Donald Pratt saw the potential in the broken-down, supposedly doomed 18th-century mill in Avoca, County Wicklow in 1974, when hired as a solicitor to negotiate its sale and closure, deciding instead to buy it himself. He and his family not only returned Ireland’s oldest working mill to its former glory but also went on to turn it into a well-respected brand encompassing luxury textile manufacturing, retail and food, with an array of stores and cafés across the country. 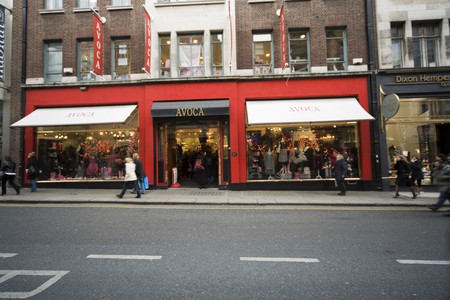 But the Pratts acknowledge that the mill had a long history before they came along. According to Donald and Hilary Pratt, it was first set up in 1723 to grind corn and weave clothing for workers at the famous, now-closed Avoca copper mines. Two hundred years later, in 1923, the mill was taken over by three sisters named Emily, Winifred and Veronica Wynne from the nearby townland of Tigroney, whose cousin Albert Augustus was heavily involved in the local mining industry. 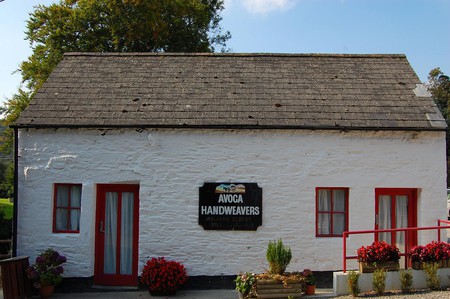 Under the Wynne sisters, the mill was given a new lease on life – beginning to produce clothing in the new, more vibrant colours that were to become strongly identified with the brand’s central identity,apparently scouring the Wicklow hills looking for heather to use to make dyes. They also began supplying tweed internationally, even to the renowned Italian fashion designer Elsa Schiaparelli – supposed nemesis of Coco Chanel – and supplying items of clothing and baby blankets for the British Royal Family, including a waistcoat for King George VI.

When the sisters became too old to continue running the mill, it was taken over by their nephew Pat Wynne and his wife, who in 1974 sold it to the developer Charlie Houlihan. Houlihan hired Donald Pratt as his solicitor, and the rest, as they say, is history.

The original mill, which is still working, can be visited at its site on the banks of the Avoca River, but today, Avoca also has stores and cafés from Dublin to Galway, the Ring of Kerry and Belfast. New owners Aramark purchased it for a reported €51 million in 2015, with plans to expand to the UK and possibly the US under the guidance of three of Donald and Hilary’s children, who will continue to work for the business their parents nurtured so well. 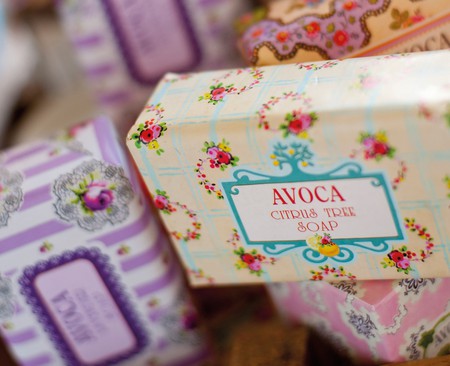 Spring/Summer Fashion is hitting our shops…and there's a whole lotta ❤ too.