What Oscar Wilde Taught Us About Art

During his lifetime, Irish playwright, novelist, and poet Oscar Wilde – known for his clever wit and outrageous behavior – delved deep into a discussion of the nature of art in plays, essays, and speeches. Here is a summary of his wise deliberations on the craft. 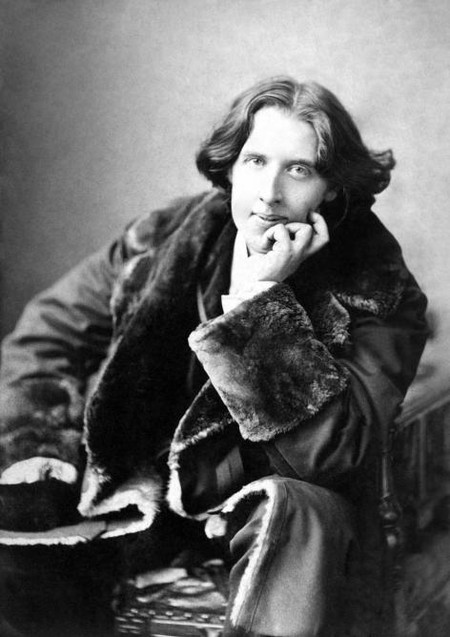 Oscar Wilde argued for imagination and openness in order to really appreciate art. He said, “An educated person’s ideas of Art are drawn naturally from what Art has been, whereas the new work of art is beautiful by being what Art has never been… A temperament capable of receiving, through an imaginative medium, and under imaginative conditions, new and beautiful impressions, is the only temperament that can appreciate a work of art.”

Oscar Wilde was strongly associated with the phrase “art for art’s sake,” though it doesn’t actually appear in his writing. It stems from his role in the Aesthetics Movement, in which he advocated that art needed no justification or purpose. As he notoriously claimed in the preface to his dark novel The Picture of Dorian Gray, “All art is quite useless.” Wilde believed that art need not express anything but itself. He put the value on artistry above anything else and regarded life as a kind of art form, to be lived beautifully.

Oscar Wilde warned artists not be interested in seeking approval or create art for demand. If the work is not good for the artist himself, it’s not good for anyone else. He said, “A true artist takes no notice whatsoever of the public. The public to him are non-existent.” In fact, Wilde argued it should be the audience who should adapt rather than the artist: “The artist should never try to be popular. Rather the public should be more artistic.” 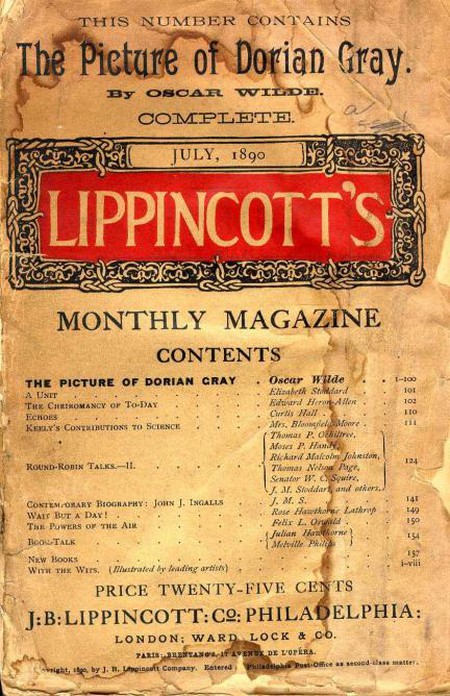 Cover of The Picture of Dorian Grey | © WikiCommons

Art should be anarchistic

Art doesn’t need to be ethical

Oscar Wilde disagreed with the idea that art needs to be virtuous or that an artist needs to have a moral stance. In the preface to his novel, The Picture of Dorian Gray, he wrote, “No artist has ethical sympathies. An ethical sympathy in an artist is an unpardonable mannerism of style.” This idea is reflected in the narcissistic character of Dorian Gray, who indulges in immoral pleasure for pure hedonistic satisfaction. Little wonder the book was highly condemned at the time of publication in the 1890s for being immoral and licentious.

Never rely on art for an income

Oscar Wilde believed the success of an artist was due to him not relying on his craft as a source of earnings. In a letter written by Wilde at the height of his success as a playwright, he advises, “The best work in literature is always done by those who do not depend on it for their daily bread and the highest form of literature, Poetry, brings no wealth to the singer.”

Art is about the unreal

In his essay The Decay of Lying, Wilde wrote, “No great artist ever sees things as they really are. If he did, he would cease to be an artist.” For Wilde, art is about illusion and imagination. He believed that the artist’s ability to transcend reality and to create the sublime is what makes him great. The proper aim of art is to lie – or tell of beautiful, untrue things.

For Oscar Wilde, art was about returning to nature for inspiration. Originality was key to art. “In a very ugly and sensible age, the arts borrow, not from life, but from each other.’ He proposed that individualism offers the most fertile ground for the creation of art and cultivates the highest potential, stating: ‘Art is the most intense mode of individualism that the world has known.” 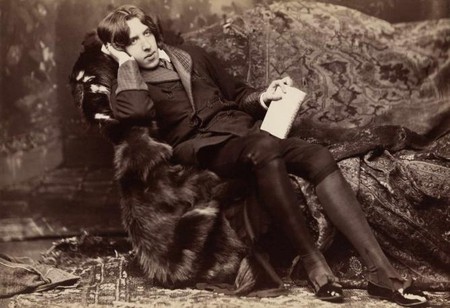 Oscar Wilde reclining with Poems | © Napoleon Sarony/Wikicommons
Give us feedback