Things You Need To Know About Hurling 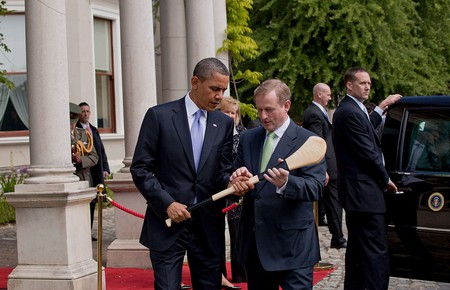 The fastest and oldest field game known to man, hurling is a distinctively Irish sport with a 3,000-year history. References to hurling in Ireland can be found in laws passed as early as the 5th century, and to this day, its matches are among the country’s most highly attended. Ahead of the hotly anticipated All-Ireland Senior Hurling Championship Final on September 4th, here are five things you need to know about this sport.

1. It features in ancient Irish mythology.

Believed to have been brought to Ireland by the Celts, hurling itself is older than recorded Irish history. References to it can be found in the Táin Bó Cúailnge, a legendary piece of early Irish literature consisting of stories said to date from the 7th century. In one, a young hero – then known as Setanta – defends himself against a huge hound by pushing a sliotar (hurling ball) into its throat with his hurley (stick). He promises to protect the home of the hound’s owner – Culann the smith – in its place and is given the name Cú Chulainn, or ‘Culann’s hound’. 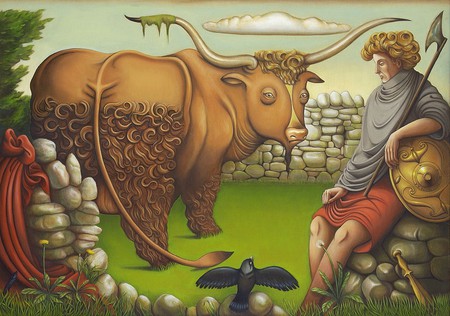 2. It was repeatedly banned in Ireland by the British.

The first of several bans on playing hurling came into effect in Ireland during the 13th century as part of the Statutes of Kilkenny, a series of 35 acts introduced in 1366. The statutes were brought in by the Hiberno-Norman authorities to remedy a troubling process of assimilation among English settlers in Ireland, who were said to be becoming ‘more Irish than the Irish themselves’. The official reason given was the game’s ‘excessive violence’. Two centuries later – in 1527 – hurling was banned again, this time in Galway. 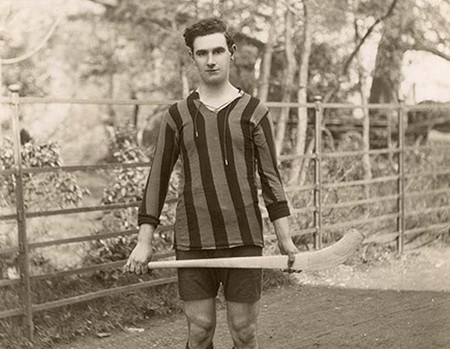 3. There were once two varieties of hurling.

During the 18th century, hurling became increasingly popular, and Anglo-Irish landowners began to organise competitions between tenants on their estates. This has been described as ‘the Golden Age of Hurling’, with matches drawing large crowds and being played throughout the year so that two forms of the sport evolved. The summer game was much like the game is today, while the winter version was more akin to hockey, which has since died out. As nationalism built up steam during the 1790s, the landowners put a stop to the practice, in fear of large gatherings of nationalists leading to rebellion.

4. The game almost died out entirely.

After the population was ravaged by the Great Famine and the landed gentry withdrew their support, the game of hurling went into a sharp decline, only being played in a few select areas of southern Ireland by the middle of the 19th century. Finally, in 1884, an Irish teacher called Michael Cusack came together with a farmer called Maurice Davin in Tipperary to found the Gaelic Athletic Association (GAA), the sporting and cultural organisation that brought the game back to life. It has since become Ireland’s second-most popular sport. 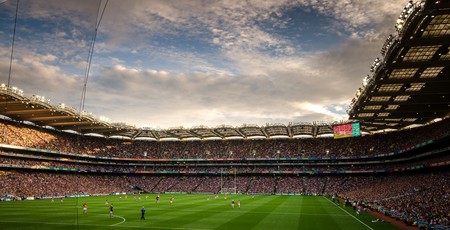 5. Protective headgear was only made mandatory pretty recently.

Even though a sliotar can travel at over 150 kilometres (93 miles) per hour, and hurling is generally considered one of the most dangerous sports in the world, the wearing of helmets during matches only became compulsory six years ago. The first helmet was worn at a hurling match in 1969 when a mid-fielder called Micheál Murphy from the University College Cork team donned a Canadian ice-hockey helmet during a varsity game. The practice didn’t catch on, though, and new rules had to be introduced in 2010 to try to prevent injuries. 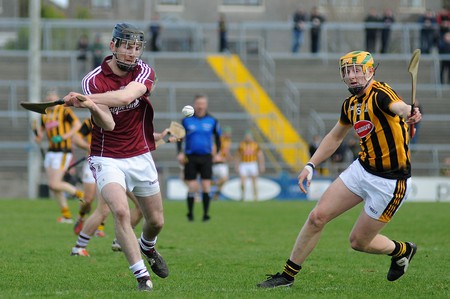