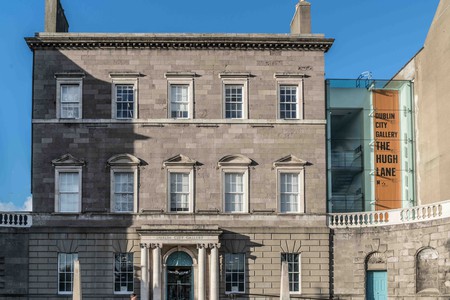 Dublin city has everything you could possibly want for an overnight visit – historic sights, inspiring museums, and exceptional food and drink. Here’s how to see as much as possible in just 24 hours.

Start with dinner at The Winding Stair, a restaurant and bookshop on the River Liffey, named after the poem by Irish poet William Butler Yeats. Looking down over the Ha’penny Bridge, this is a perfect spot for people-watching, and the food – with an emphasis on ‘good, old-fashioned home cooking, with produce sourced from artisans within the island’ – will set you up well for the evening. 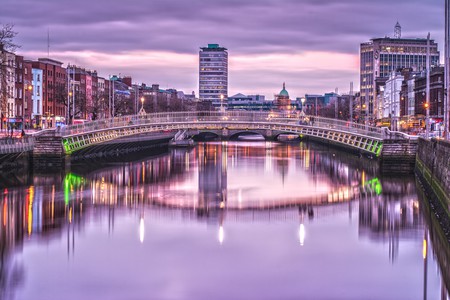 After your meal, cross the river to sample some of the famous local nightlife. To experience hipster Dublin at its finest, start with a cocktail at The Liquor Rooms, a basement bar at The Clarence Hotel (co-owned by U2’s Bono) with a glamorous speakeasy feel, and then try Garage Bar on East Essex Street, situated inside a disused garage complete with 1930s petrol pumps.

If you’re seeking more of an Old Dublin vibe, cross Dame Street and head for The Stag’s Head – a traditional Irish pub that serves a top-notch pint of Guinness. Finish up at 4 Dame Lane, a trendy late bar that stays open until 3am Thursday to Sunday.

The Liquor Rooms | Courtesy of The Clarence Hotel

Begin day two at the country’s most visited free attraction, the National Gallery of Ireland, where the nation’s impressive collection of Irish and European art is kept, encompassing around 15,000 works dating from the 13th to the 20th century. (Be advised that the gallery opens later on Sunday mornings.) 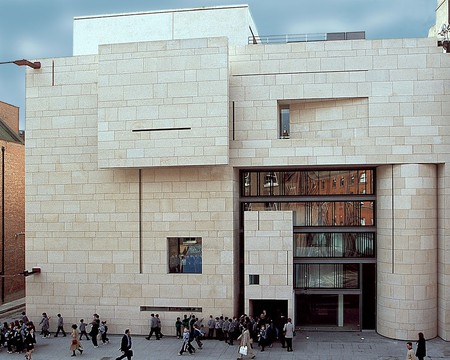 Courtesy of the National Gallery of Ireland

Have breakfast at The Pepper Pot in the Powerscourt Townhouse Centre, a former Georgian townhouse-turned-speciality shopping centre. This cute balcony café has a short but incredibly sweet menu, full of savoury treats like seasonal tarts, fresh salads and smooth scrambled eggs, plus sweet goodies that you can enjoy with a coffee while watching the historic retail centre fill with morning shoppers. Their sandwich with roast pear, bacon and Mount Callan cheddar is regularly cited as one of the best in Dublin. (Be aware that The Pepper Pot doesn’t open until 12pm on Sundays – try the nearby Metro Café on South William Street for an alternative.) 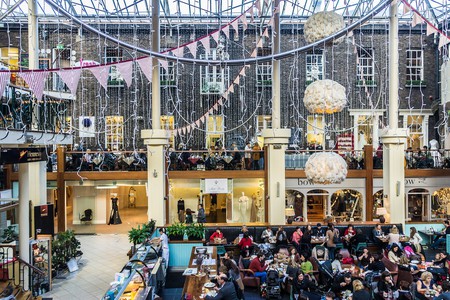 Next, walk through George’s Street Arcade – a red brick covered market of stores and stalls dating back to the Victorian era – on your way to Dublin Castle. Explore the castle gardens and visit the Chester Beatty Library, home to an array of rare books, ancient artefacts, artworks and more that once belonged to the 20th-century mining mogul Sir Alfred Chester Beatty. One of the world’s most important collections of Islamic and Far Eastern artefacts, it is the only Irish museum to ever win the title of European Museum of the Year. 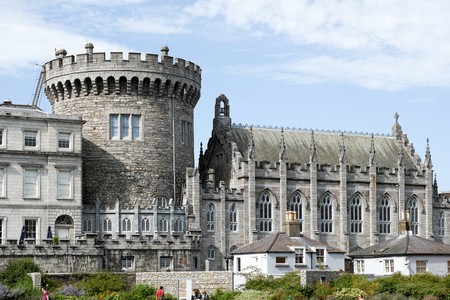 Spend a relaxing lunchtime at Chez Max, right outside the castle gates. This traditional French café with a peaceful back garden serves classics such as soupe à l’oignon (French onion soup), boeuf bourguignon (beef and Burgundy wine stew) and steak frites (striploin steak with fries) that are as good if not better than any you’ll taste in Paris. 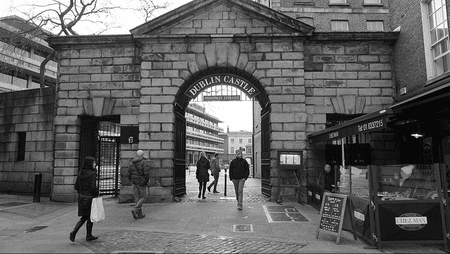 Make a trip to St. Patrick’s Cathedral, the National Cathedral of the Church of Ireland and the country’s biggest church building. Founded in 1191, this imposing Gothic-style house of worship has a number of intriguing features, in particular, its ‘Door of Reconciliation’ – through which two members of feuding medieval Irish dynastic families shook hands to bring an end to the Butler–FitzGerald dispute of 1492. 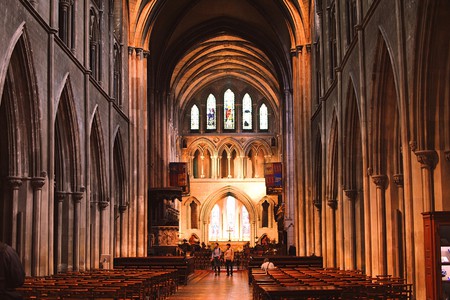 A lot of tourists opt for a tour of the Guinness Storehouse while they’re in Dublin, but if you’re more of a whiskey drinker, why not spend the afternoon at the independent Teeling Distillery, the city’s only operational whiskey distillery at the time of writing. Combined tour and tasting options (advanced booking advised) range from €15 for a Teeling small batch and seasonal whiskey cocktail to €30 for a tasting of their award-winning single malt, single cask and a vintage distillery exclusive single malt. Alternatively, stop into The Fumbally community café, one of the most popular coffee spots in the city, for a caffeine boost and some cake. (Be advised that The Fumbally is closed on Sunday and Monday.)

Jump in a taxi to the Northside, specifically the Dublin Writers Museum, where you can peruse books, letters and other items relating Ireland’s many famous writers – such as Oscar Wilde, James Joyce and Samuel Beckett – inside an opulent Georgian townhouse. Then head down the street to the Dublin City Gallery The Hugh Lane – proud owner of ‘the foremost collection of Irish and International modern and contemporary art in Ireland’. Without having to pay any entry fee, here, you can see works by renowned artists like Auguste Rodin, Norah McGuinness and Louis le Brocquy.

Grab a drink or two at T O’Brennan’s – they have 12 craft beer taps, or try their ‘ultimate G&T’, served in a balloon glass with cucumber, orange and juniper berries. You can pick your own gin from a range that includes Irish-made choices such as their award-winning house gin and Bertha’s Revenge small-batch Irish milk gin made in County Cork. 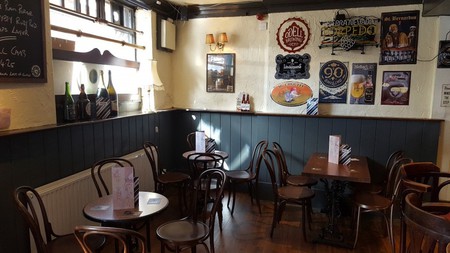 Wind up your weekend at the Gate, with an evening performance of whatever play is running at the beautiful theatre that kickstarted Orson Welles’s acting career. Until June 24, 2017, it’s Noël Coward’s Private Lives.