15 Things You May Not Know About Oscar Wilde 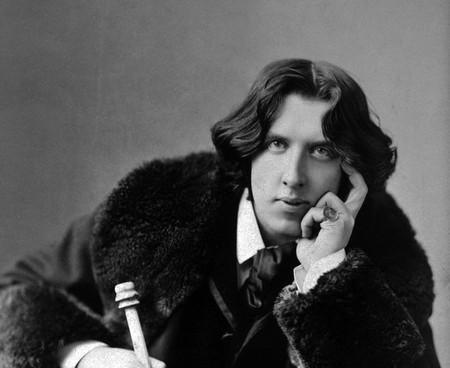 Oscar Fingal O’Flahertie Wills Wilde was an infamously brilliant playwright, author, and social activist. Oscar Wilde’s well-known legacy pervades his many published essays, plays and his novel The Picture of Dorian Gray. While Wilde was a larger-than-life figure in his time, due to his many witticisms and social standing, he is now regarded as one of the greatest producers of Irish literature. Here are fourteen little-known facts regarding Oscar Wilde’s life and literary presence.

1. He Was Born Inside What Is Now Trinity College 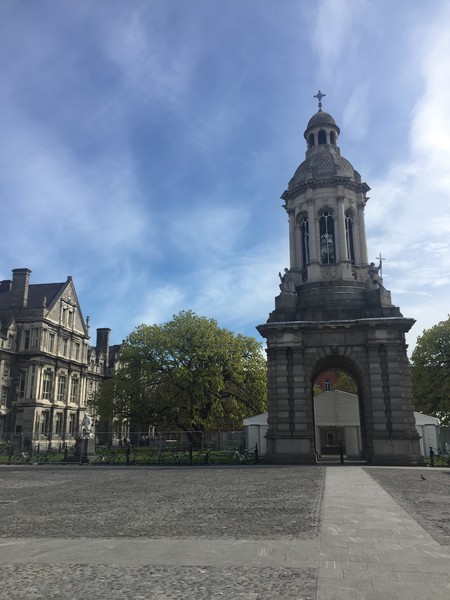 2. He Was Imprisoned For His Sexuality

Oscar Wilde was tried for sodomy by the father of his lover Sir Alfred Douglas at the age of forty-five. After attempting to sue John Douglas for libel, Wilde was convicted of sodomy on the 25th of May 1895. Wilde was sent to Pentonville Prison and forced to do hard labour. Here, Wilde contracted meningitis, which ultimately led to his demise. 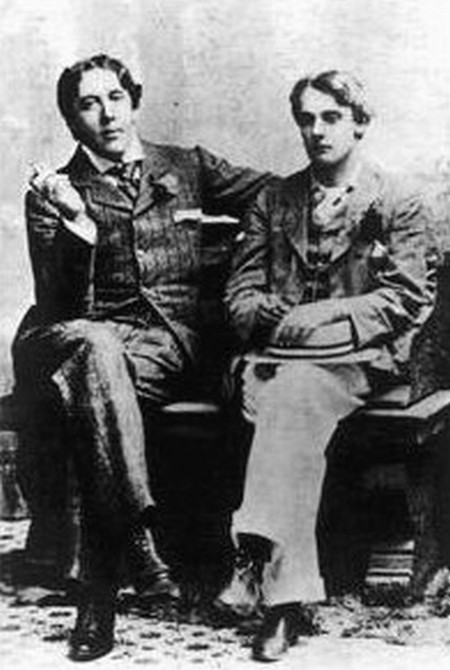 Wilde was known to be extraordinarily clever and articulate during his time and despite being ill with cerebral meningitis, his infamous last words were just as witty as his many remarks he made when he was well. His last words are reported to be: ‘my wallpaper and I are fighting a duel to the death. One or other of us has got to go.’ 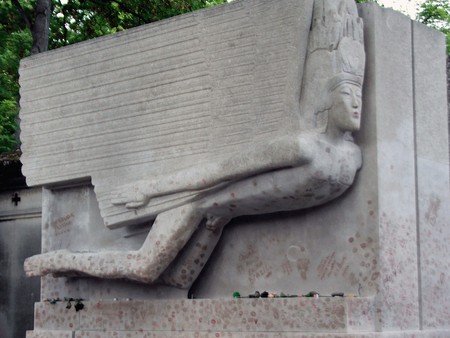 4.He Was Catholic When He Died

Prior to the sharp decline brought on by the meningitis contracted during his imprisonment, The Catholic Church baptised Oscar Wilde before his inevitable death. This baptism was conditional because of the doctrine that one can be baptised only once, even though Wilde was baptised as a child. Wilde had grown distant from the Catholic Church throughout his life due to his anti-Catholic father. However, he felt that the Catholic Church accepted both sinners and saints, and thus believed that ‘Catholic was the only religion to die in.’ 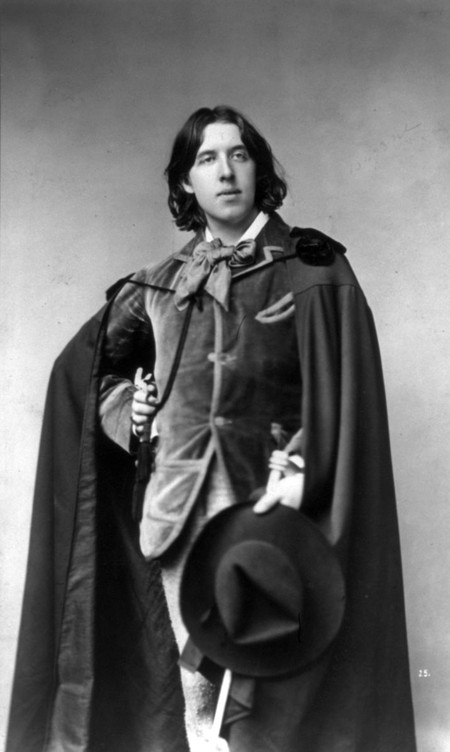 5.He Only Wrote One Novel

Despite having a reputation for being a writer, Oscar Wilde only published one novel throughout his life. The Picture of Dorian Gray was met with critical reviews due to its decadence and homoerotic content. Today, the novel is widely taught in schools and revered for its dedication to the aesthetic movement of the nineteenth century. 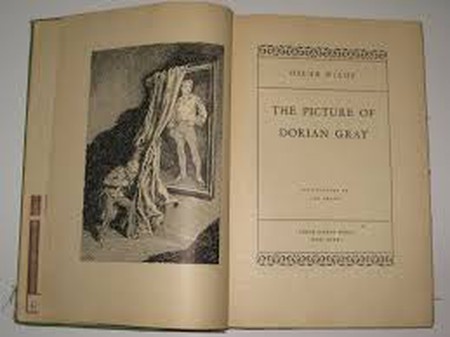 Being highly educated from both Trinity College and Oxford, Wilde was deeply interested in politics and was an advocate for socialism. His essay The Soul of Man Under Socialism argues that capitalism crushes creativity, as people are so focused on solving the social problems caused by capitalism. 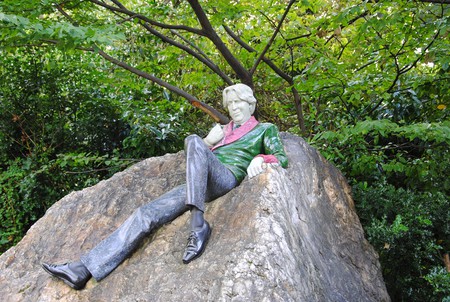 7.He Was An Accomplished Children’s Book Writer

With two children himself, Oscar Wilde was also an accomplished children’s book author. His short story collection The Happy Prince and Other Tales was published in May of 1888. This collection included popular tales such as The Happy Prince, The Nightingale and the Rose, and the Selfish Giant. 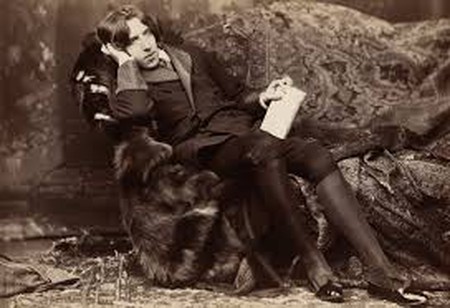 8. He Was Extremely Well Educated

Oscar Wilde attended Trinity College in Dublin from 1871-1874. Here, he was an accomplished scholar in classics and an avid participant in the University Philosophical Society. His professors encouraged him to apply for a demyship at Oxford University, which he won and studied at Magdalen College within the university. Wilde also went on to lead lectures in America and in Canada. 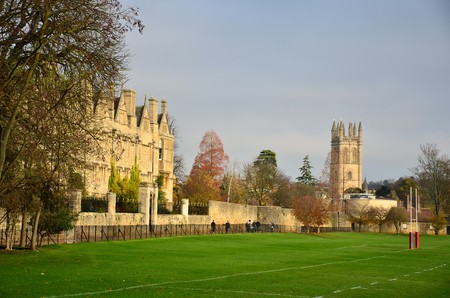 9. He Was An Impressive Linguist

After studying Greek for nearly nine years, Oscar Wilde was an exceptional linguist and spoke many languages. He was fluent in English, German, French and had a working knowledge of Italian and Greek. Conversely, he could not speak a single word of Irish.

10. He Wrote Essays Even In Jail

Despite the terrible conditions within Oscar Wilde’s prison, he continued to write excellently; writing many letters to Sir Alfred Douglas and an imperative essay detailing his imprisonment called The Battle of Reading Gaol. Here, he openly detailed some of the harsh conditions he was subjected to during his two years of jail. 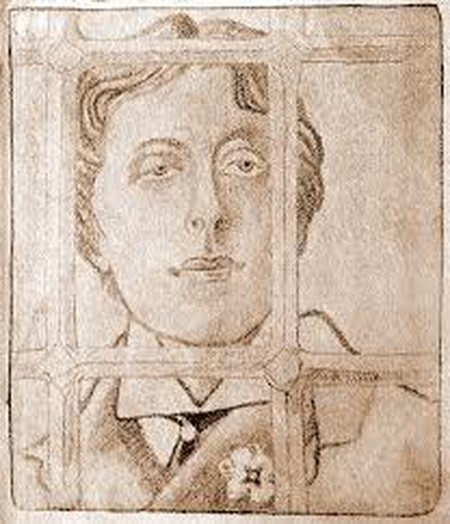 11. There Is No Evidence He Said One Of His Most Famous Quotes

Oscar Wilde is often credited with having once said the famous quote: ‘be yourself, everyone else is already taken.’ However, this was never proven and there is no evidence that he ever said this. 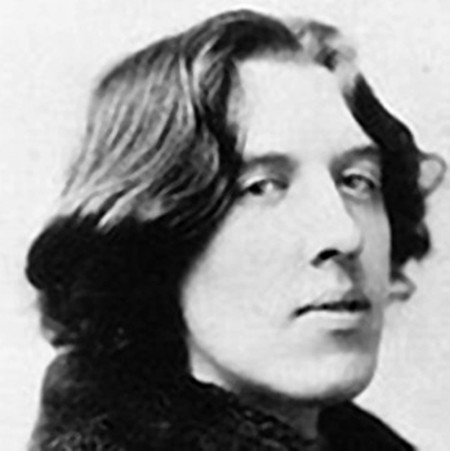 12. However — He Is Credited With Many Other Witticisms

Oscar Wilde spoke sharply and ingeniously and wrote many clever and amusing sayings. In The Picture of Dorian Gray, Wilde says, ‘The only way to get rid of temptation is to yield to it.’ In The Importance of Being Earnest he writes, ‘I never travel without my diary, one must always have something sensational to read on the train.’ 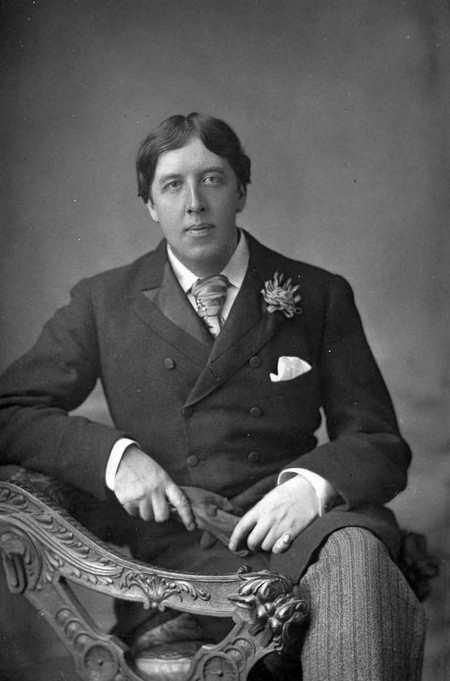 13. His Wife Was Also A Writer

Despite his many homosexual relationships, Oscar Wilde was married to Constance Lloyd. Constance mothered two of Wilde’s sons, and was also an accomplished writer of children’s stories. In 1888, Constance Lloyd published a collection of short stories called There Was Once. 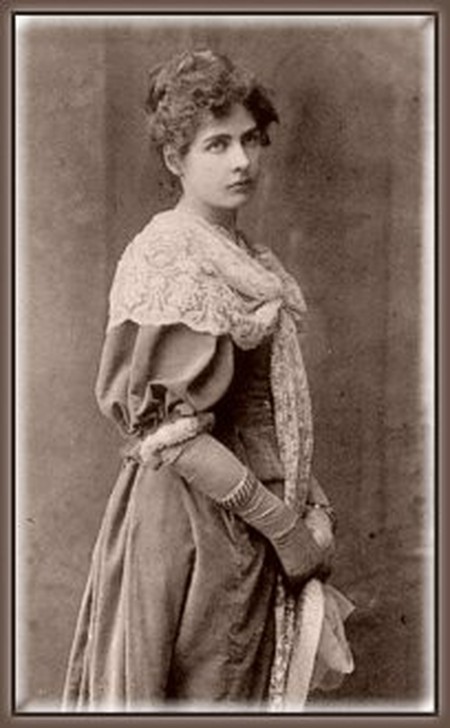 14. He Was An Advocate For Aestheticism 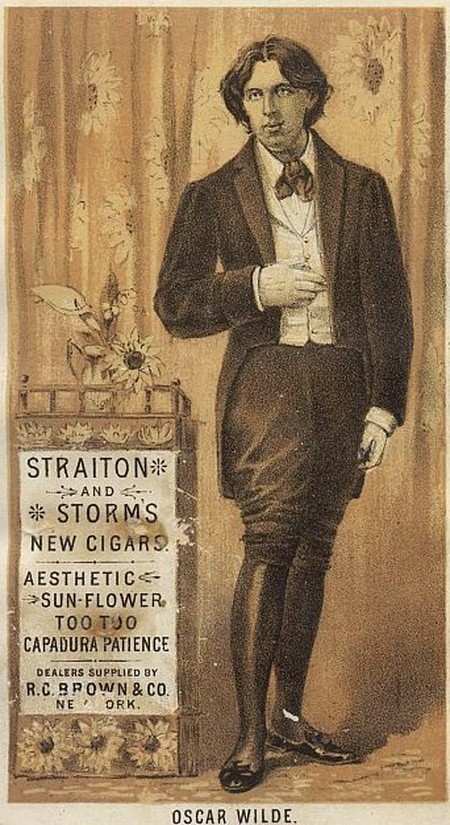 15. He Rose Up Society’s Ranks in London

Although born Irish and in Dublin, Oscar Wilde skillfully entered high society with his popular wit and playwriting skills. He was considered an early Victorian celebrity, and became well known throughout Europe and the British Isles. He was deemed a larger than life character, and his outrageous outfits were often the subjects of cartoon satire. 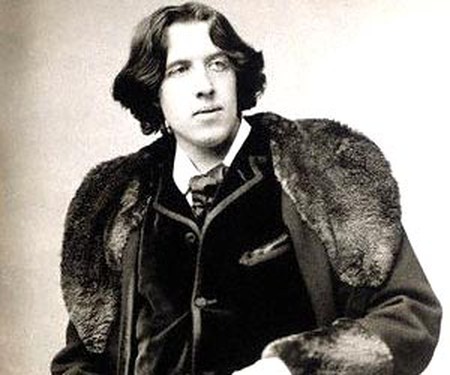