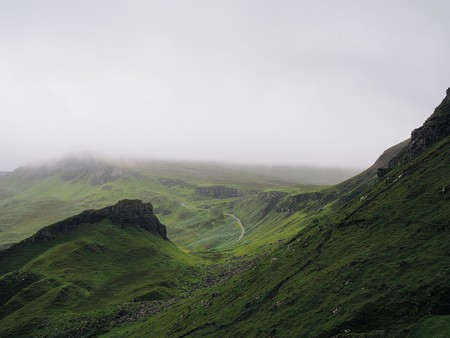 With its stunning scenery and romantic wildness, Ireland is on a many a traveller’s bucket list. Not knowing what to expect is half the fun, but here are a few things any visitor should know before reaching arrivals in ‘the land of Saints and Scholars’.

Take note of the emergency numbers

Ireland was ranked the world’s 12th safest country in 2016’s Global Peace Index, and ideally you won’t run into any kind of serious trouble during your stay. But if you do find yourself in need of any of Ireland’s so-called ‘blue light’ services – the Garda Síochána (police), ambulance, or fire department – they can all be reached by dialling either 112 or 999, and just 999 in Northern Ireland. Tourists who have been the victim of a crime can also contact the multi-lingual Irish Tourist Assistance Service (ITAS) for information and support. 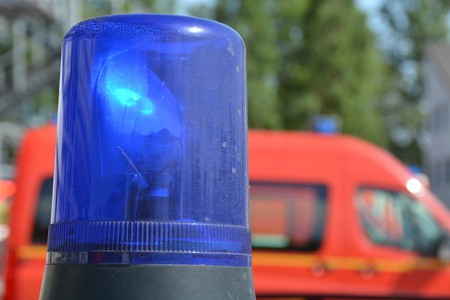 The EU has come under fire lately, but membership has plenty of concrete benefits for travellers. For example, EU/EEA nationals can apply for a free card entitling them to reduced cost – possibly even free – healthcare should they become ill while holidaying in another member state.

If you do fall ill in Ireland, be aware that the wait times in Irish public hospitals’ Accident & Emergency departments are the longest in Europe, and they should be avoided if possible – instead try and see a GP in the area. Certain parts of Ireland also have an out-of-hours medical service providing urgent care at night-time and weekends – Caredoc covers Kilkenny, Carlow, Waterford, Wexford, South Tipperary, Sligo and parts of Wicklow. 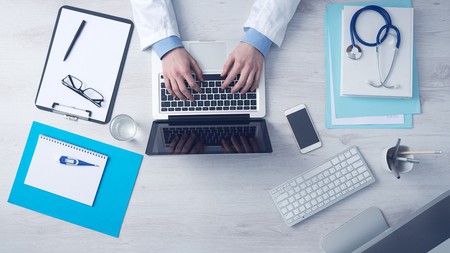 Take care on the coast

Ireland’s 1448 kilometres (900 miles) of beautiful, rugged coastline is one of its biggest draws, but its beaches and bluffs should always be explored with caution. An average of 140 people drown every year in Ireland – and not just those who go swimming in dangerous areas. In 2015, tragedy stuck in Baltimore when a young woman was swept off rocks while walking near the famous Baltimore Beacon. Her boyfriend and his father also died while trying to save her. Famous cliff walks in Ireland like Howth’s cliff path loop often aren’t protected by barriers, meaning extreme caution is required. 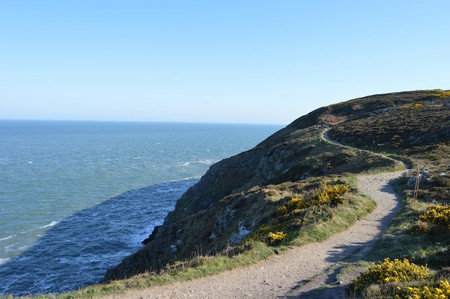 Many visitors come to Ireland to absorb the festive atmosphere on St Patrick’s Day, but leave with negative experiences. While some festival events around the 17th of March can be great for all the family, the sad truth is that St. Patrick’s Day usually gets out of hand – particularly in Dublin city centre.

Even during the day the streets and public transport can be full of drunk people, and the festivities typically descend into violence in certain areas, with a large number of arrests made. If you’re with kids or looking for something low key, it’s best to venture to one of the smaller towns’ parades and soak up some local atmosphere. 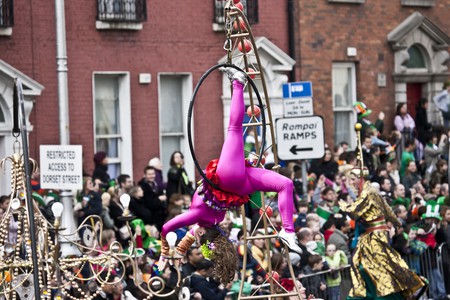 Stick to your group

Alcohol is central to most Irish socialising, and as is the case when drinking in any foreign country, it’s wise to stay close to people you know. If you are planning to drink in a local pub or dance into the wee hours in a nightclub, do make sure that you stick to your group, especially if you are female. Dublin is considered safe on the whole, but walking alone in the city at night isn’t advised, particularly around the O’Connell Street area. 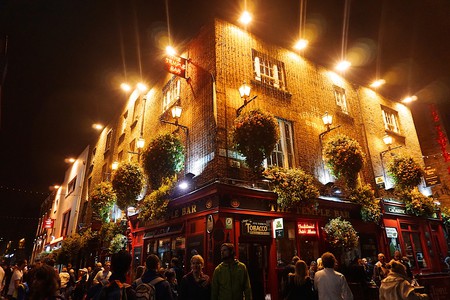 Taxis can be unpredictable outside of cities

Without a car, simply getting from A to B can be one of the most frustrating things about travelling in the amazing country of Ireland, particularly in the case of country towns and villages. Plan ahead if you intend on spending an evening in a local pub, as narrow rural roads are treacherous to walk at night. The best strategy is to make sure you have a contact number for a local taxi driver or firm before heading out. Drivers will typically have business cards on them – and don’t be afraid to stick to the same driver. Irish taxis are metered and it won’t really benefit you to shop around. 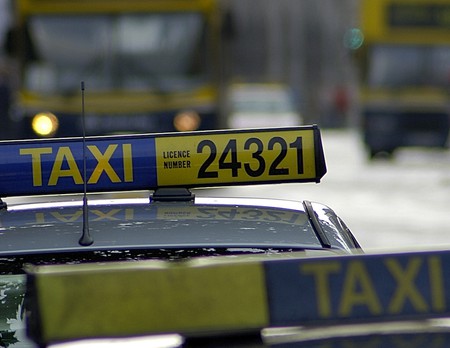 Keep your wits about you on public transport

Ireland has a relatively low crime rate, but petty criminals have been known to disembark from public transport with other people’s belongings – even outside the cities. On long inter-city bus trips you may not have a choice but to stow luggage under the cabin, but on trains you should always try to keep bags close. Pickpockets are fairly common on Dublin’s Luas tramline, particularly the Red line connecting many of the city’s best visitor attractions and two main train stations. Passengers are advised to watch their belongings here, particularly during the busy rush hour commutes. 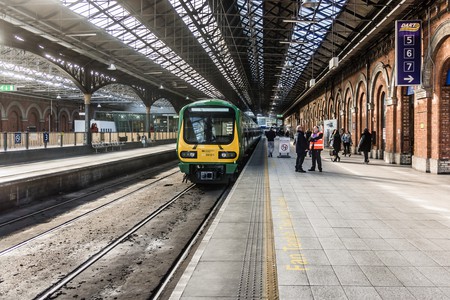 Be wary of petty crime

Relatedly, you can confidently show off your expensive camera on the streets of Dublin and no-one will hassle you, but do be vigilant when putting it down. Criminals in the larger Irish cities are not so much violent and threatening as they are opportunists. Be sure to keep bags and cameras where you can see them at all times. In restaurants and cafés, keep them on the table or at your feet with the strap around your leg. 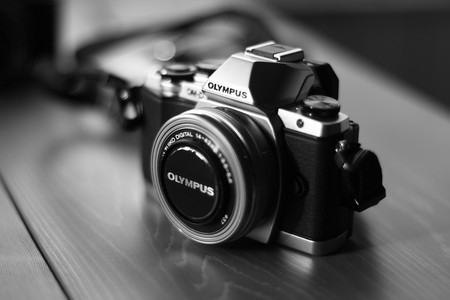 Expect to be fashionably late

If you’ve travelled in – or come from – other European countries (particularly Germany) you might expect your public transport to run regularly and hyper-efficiently. Ireland’s transport systems unfortunately do not always run to the same exacting standards. Wait times between departures are generally longer, so if you like to travel on a tight, seamless schedule, you may get a shock. The solution is to plan for the unexpected, and leave plenty of time between stopovers. If arriving into a rural area late in the evening, try to book a taxi to your accommodation in advance if it’s not within walking distance. 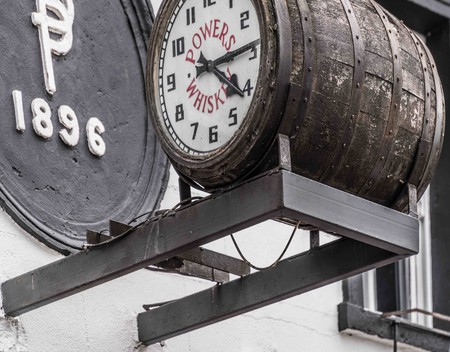 When roving across the (currently soft – pending Brexit negotiations) border that divides Northern Ireland from the south, be prepared to use different currencies in each. As part of the UK, Northern Ireland’s currency is the Pound Sterling, while the Republic of Ireland is part of the eurozone. ATMs are easy to find in cities but bear in mind that rural villages won’t always have one. Visa and MasterCard are widely accepted in shops, restaurants, hotels and petrol stations and other retail environments across the country. 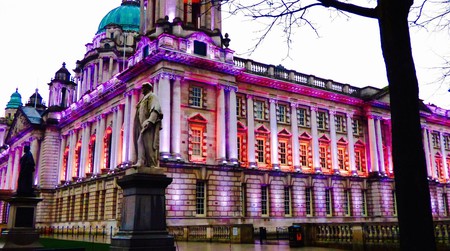 It’s not exactly a life threatening situation – unless you get an unusually irate waitperson – but it’s good to know that while tipping is not relied upon for income by Irish service staff as in countries like the United States, it is still customary to tip in restaurants, cafés and bars. In more casual cafés you might find a tip jar at the till in which to deposit change, but in places with more formal table service a 10 to 15 per cent tip is reasonably expected. For waitstaff, leaving cash is preferable to adding the tip to a card transaction, as the cash will not be taxed. Do note though that a 10 per cent ‘service charge’ may be automatically added to a bill for groups of eight people or more, so an additional tip may be excessive in this situation. 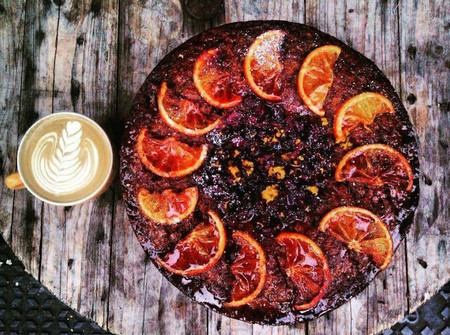 Expect to see signs in Irish

While the vast majority of Ireland is English-speaking – in fact many Irish people can’t actually hold a full conversation in Irish – the nation is officially bilingual, and street signs and most information is provided in both English and Irish. This shouldn’t cause too many issues for visitors, but occasionally there may be a sign in Irish only – even some DART trains in Dublin will display only the Irish version of a destination, often bearing no resemblance to the English place name. An Irish phrase book shouldn’t be necessary though – just ask someone for help if you get into any lingual difficulty. 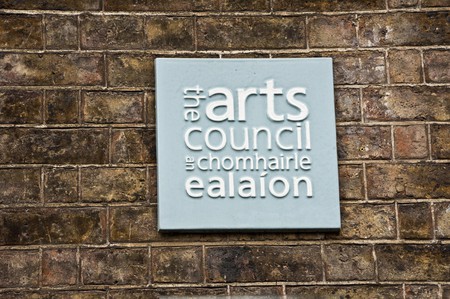 The political turmoil and violence of ‘The Troubles’ may be over, but the historical relationship between Ireland and the UK can still be something of a sore spot. British people are always welcome in Ireland, but it would be wise to avoid flags or political symbols. Union Jack symbols and English football jerseys are particularly attention-grabbing in Ireland, and while they will rarely if ever land you with the threat of violence, you may attract some unwanted notice in certain areas – even south of the border. 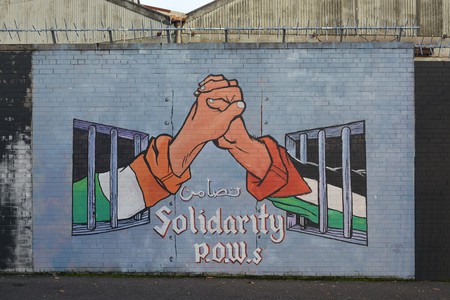 If you are visiting Dublin and plan to use the bus to get around the city, bear in mind that Dublin Bus fares are paid to the bus driver when you board, and they do not accept notes or issue change, so you will need to keep plenty of coins handy to avoid getting stranded. Alternatively, consider getting a prepaid Visitor Leap Card, which allows for unlimited use of Dublin Bus, Airlink, DART and commuter rail and Luas services, starting from €10 for a 24-hour card. These are sold online and at retail outlets in Dublin Airport and the city centre. 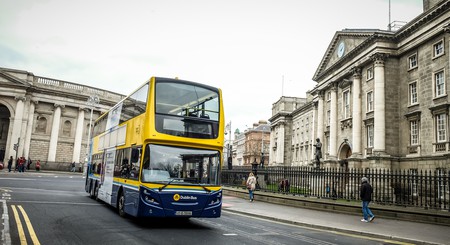 Get a good raincoat

While Irish people may take a rain shower as guaranteed on any given day, it’s surprising how many natives are ill prepared for a downpour. Indeed tourists generally stand out on the streets of an Irish town as they’re the ones who appear to be most kitted out for the Irish weather. But as a traveller, given the options of blending in or being prepared for rain, it’s better to be labelled a tourist and be dry and comfortable for your full day’s outing.

Above all, when travelling in Ireland, have a sense of humour. Even taking into account the above warnings, Ireland is an exceptionally safe country, so relax, enjoy yourself and don’t take anything too seriously – because the Irish certainly won’t.