11 Epic Places In Ireland Even The Irish May Not Know

Inishtooskert Sunset | © Perry Marshall/Flickr
Ireland has plenty of world-famous tourist sites, but there are also a plethora of hidden gems scattered through its lush green countryside. If you’re looking for cool Irish places to see that everyone and their grandmother doesn’t already know about, look no further.

Dublin’s Iveagh Gardens public park is tucked away behind the buildings of the surrounding streets, meaning that although it’s located only a short walk from the significantly better-known St. Stephen’s Green, it’s usually much quieter and more peaceful. There are lots of noteworthy things to see here too – Ireland’s only purpose-built archery field, the burial site of an elephant who died at the Dublin Zoo in 1922, and a waterfall that cascades over rocks from each of the country’s 32 counties. 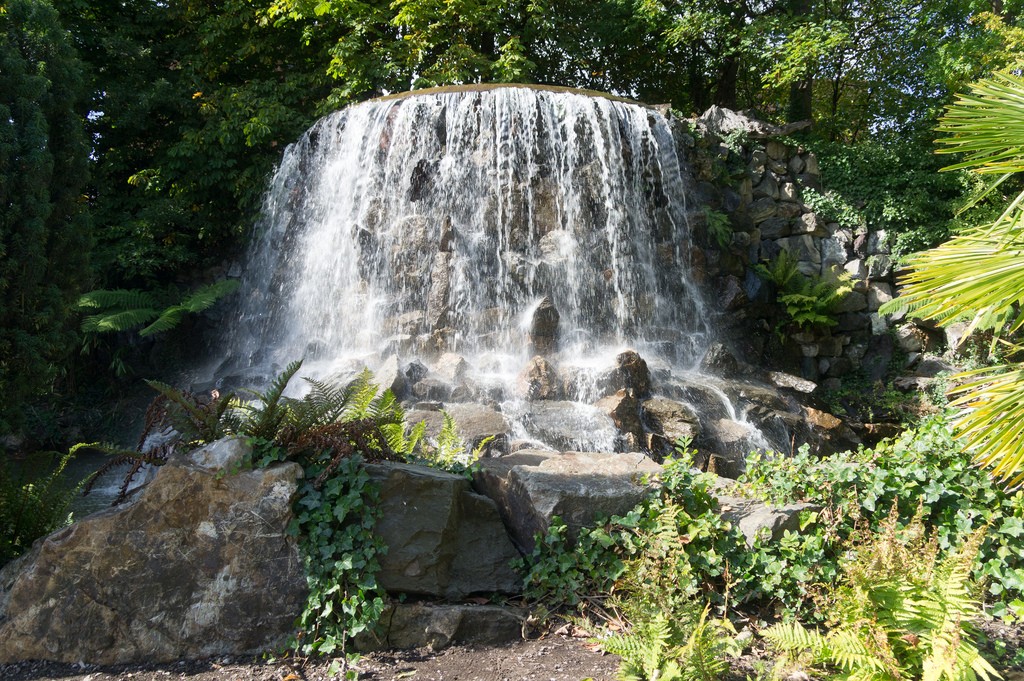 The most northerly of County Kerry’s Blasket Islands, Inishtooskert is also known as An Fear Marbh (the dead man) or ‘The Sleeping Giant’ because of its shape – when viewed from the mainland, it looks like a man lying down on his back in the water. The island even inspired a 1998 children’s book about what might happen if the giant woke up. 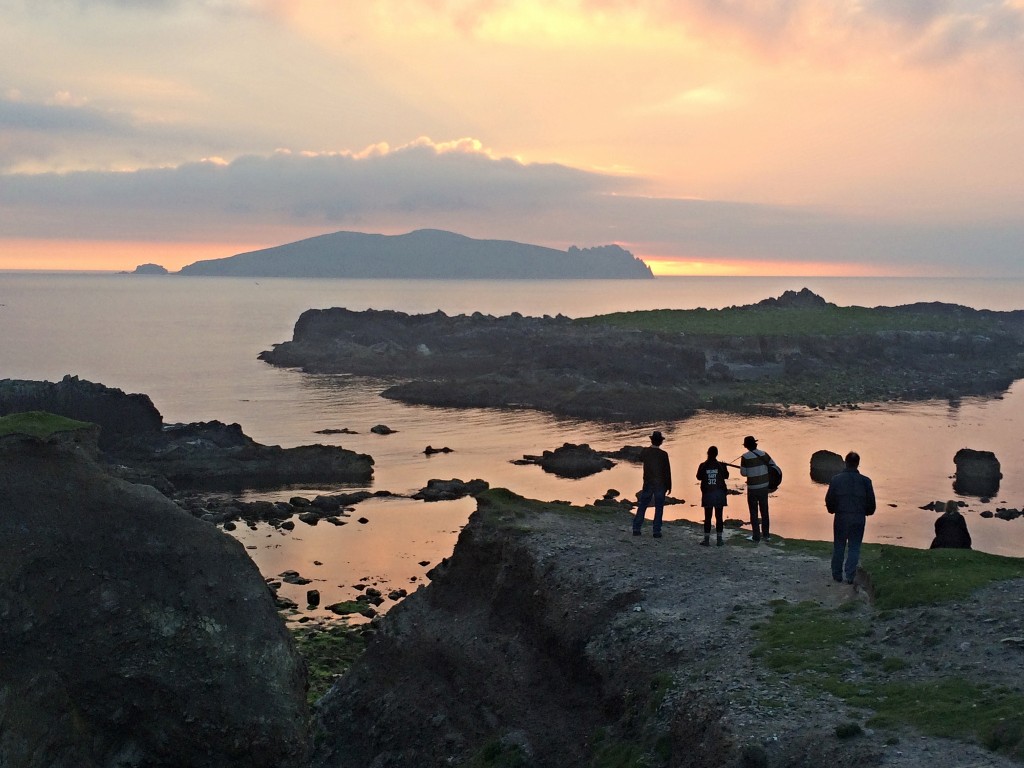 Many Irish people don’t realise that their country is home to some of Europe’s highest sea cliffs – and they aren’t the Cliffs of Moher. At 601 metres, the cliffs at Slieve League in Donegal are almost three times higher than their more famous County Clare counterpart.

While the monastic city of Glendalough is certainly no secret, those who visit it don’t generally walk as far as the ruins of the abandoned miners’ village at the west end of the Upper Lake, where lead was mined during the 19th and early 20th centuries. The remains of the mines, now part of Wicklow Mountains National Park, can only be accessed on foot. 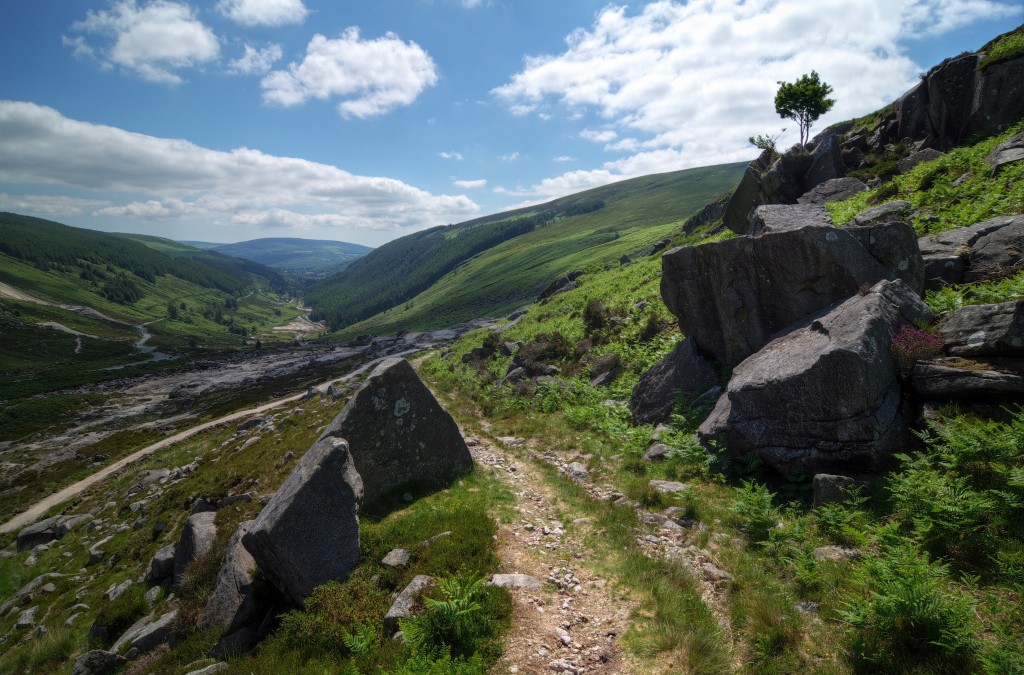 Park
The area around Glenveagh Castle is Ireland’s second largest National Park – after the Wicklow Mountains – and includes most of the Derryveagh Mountains, the ice-carved hollow known as the Poisoned Glen – a mistranslation of its Irish name, the Heavenly Glen – and part of Mount Errigal, Donegal’s tallest peak. It’s also home to the largest herd of red deer in Ireland.
More Info
Open In Google Maps
Letterkenny, County Donegal, Ireland
+353761002537
View menu
Visit website
Visit Facebook page
Send an Email
Give us feedback

Killary Harbour is described as ‘Ireland’s only true fjord’, extending in from the Atlantic Ocean for 16 kilometres, separating the counties of Galway and Mayo. 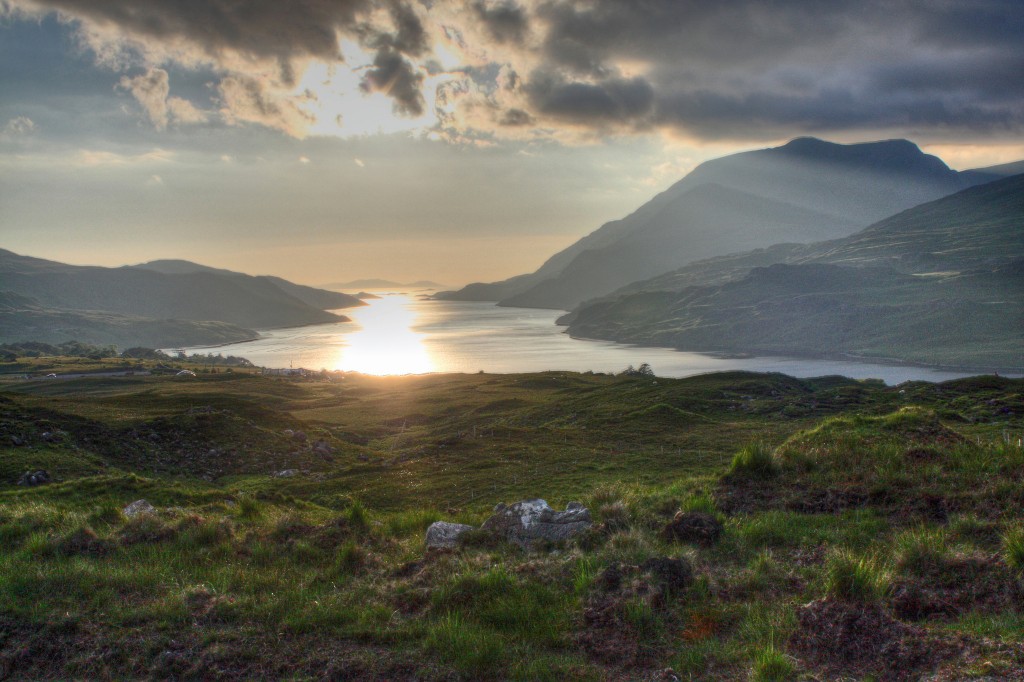 The Copper Coast is a 17-kilometre stretch of scenic coastline in County Waterford – from Kilfarrasy in the east to Stradbally in the west – that was declared a UNESCO Global Geopark in 2004. 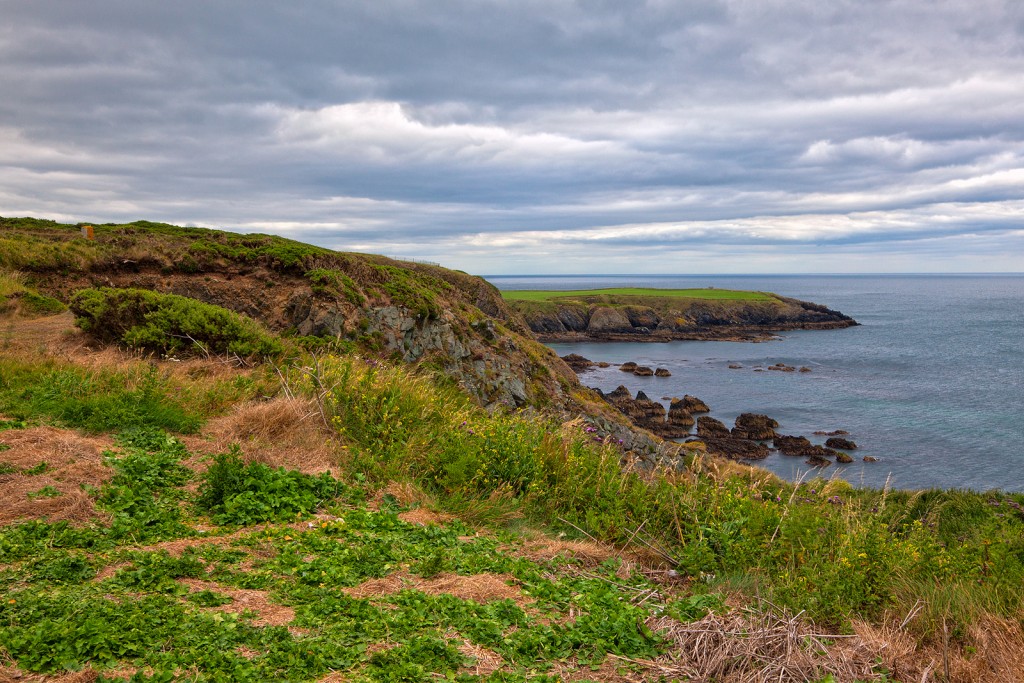 The fabulous Italian gardens on Garnish Island in Bantry Bay were designed by the British landscape architect and garden designer Harold Ainsworth Peto for its owners in 1910. Their son later left the island to the nation, and it has acted as a writer’s retreat for authors, including George Bernard Shaw. 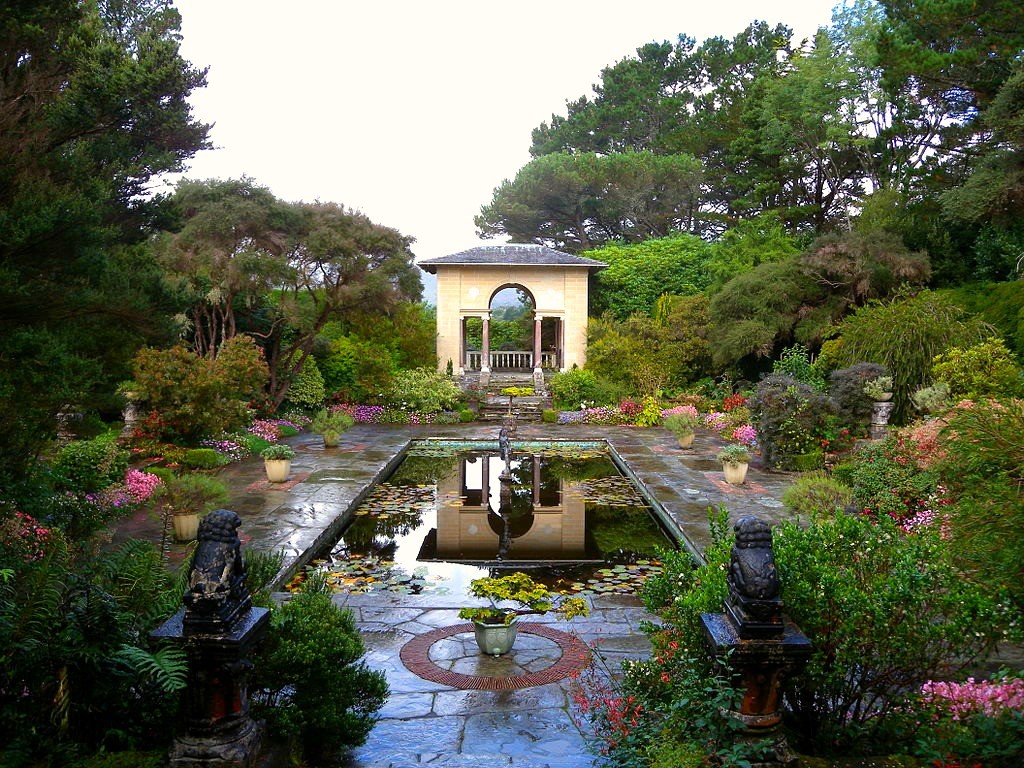 Formerly a home belonging to the Guinness family, Farmleigh House in Dublin’s Phoenix Park is now the official Irish State guest house, having welcomed visitors like the King of Malaysia and Queen Elizabeth II of England. Today, the estate and gardens are largely open to the public, hosting seasonal events such as craft and food markets, as well as the annual Africa Day celebrations in Dublin.

Tonelagee, the third highest of the Wicklow Mountains, is home to an unusual, unmistakably heart-shaped lake called Lough Ouler.

Bridge
Looking like something out of Pirates of the Caribbean,the vertigo-inducing rope bridge at Carrick-a-Rede near the Giant’s Causeway was first erected by salmon fishermen in 1755. It connects the island of Carrickarede to the mainland.
Looks like it's closed Hours or services may be impacted due to Covid-19
More Info
Open In Google Maps
Antrim, Ballycastle, Northern Ireland, BT54 6LS, United Kingdom
+442820769839
View menu
Visit website
Visit Facebook page
Send an Email
Give us feedback
Give us feedback