11 Beautiful Castles in Ireland to Book on Airbnb 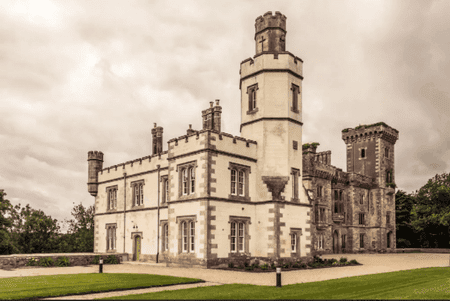 Ireland is famous for its stunning fields and cliff sides, ancient towns and rugged vistas. What better way to see them than from the turret of your very own castle? There are a surprising number of gorgeous old spots up for rent around the country, from single rooms in great sweeping hallways to little city towers or five-bedroom spots where you’ll be the only people for miles around.

Conveniently located fairly close to Shannon Airport (a main trans-Atlantic air link), Knappogue is a ginormous country estate that dates back to 1467. Restored in 1966, banquets are now regularly hosted at the castle, and it is the site of the founding and production of Knappogue Castle Whiskey. Your three bedrooms come with a walled garden, canopies over the beds, a sunken bath and some truly ancient furniture. 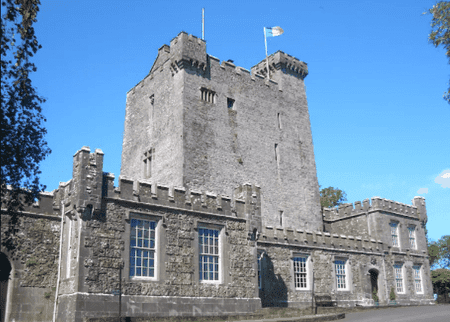 How about a castle on its own island? Castlebawn is in the River Shannon and has an interesting history, which includes that nearly the entire property was once blown up because poteen, an illegal Irish liquor, was produced on sight. It’s now revamped and has a second life as a bed-and-breakfast that is only accessibly by boat and offers fantastic views. Unsurprisingly, it’s home to some truly great fishing. 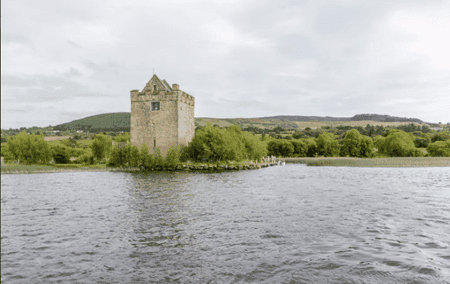 Not far from historic Newgrange, Hatch’s Castle is right in the heart of Ardee and contains four floors of old-world ambiance complete with a cobbled yard, fire-lit living space and walled garden. Hatch’s is broken down into various guest rooms, which makes this place surprisingly affordable. You’ll feel as if you’ve gone back in time, and the views from the roof are great, too. 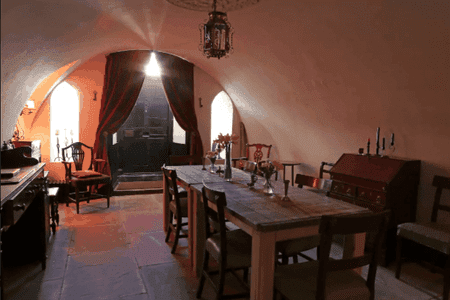 This monstrous 19th-century spot in the south-east corner of Ireland has seven bedrooms and as many bathrooms and is almost embarrassingly opulent. Some of the living spaces feel unchanged through the centuries, and others are impressively modern. Imposingly splendid, this place costs a hefty €1,000 per night, but there’s no denying how special it is.

A more modest offering on the West coast, Claregalway Castle dates back to 1420 and has been restored heavily in recent years. Although you’ll only be renting a single room, you can explore the castle, which is of cultural importance in this small town because of its history and because of a series of annual music and theatre events held here, as well as some conferences. It’s gorgeous and central, too. 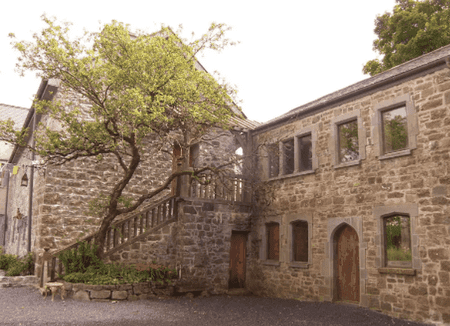 Wicklow is known as the garden of Ireland, and you’ll soon see why if you stay at Glanmore, a castle originally owned by the playwright J.M. Synge and latterly divided into four different houses. Only one of the four is up for rent—a sublime four-bedroom offering in amongst the fields with an actual estate feel to it. It’s also just around the corner from must-visit Glendalough. 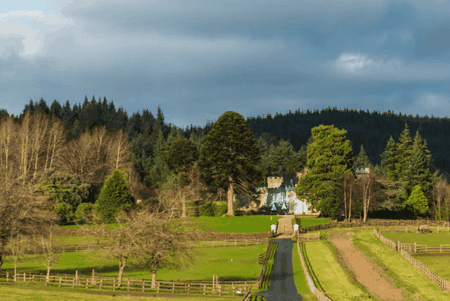 Martello Towers are fairly ubiquitous along Ireland’s East coast (there are around 50 in total). They originally served as mini garrisons during the rule of the British Empire, and James Joyce famously penned some of his better-known work in one in Sandycove, Dublin. This is a hugely modernised version of the circular fortress in County Wexford in the south-east, featuring a certain rustic charm to its 200-year-old walls and fantastic seaside views. 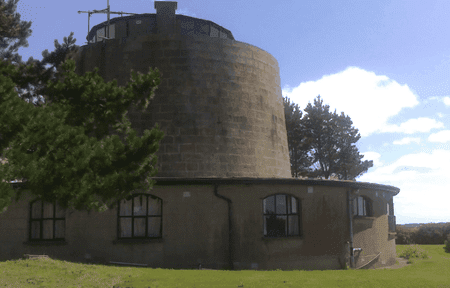 This might be the cutest castle known to man. Annes Grove in County Cork has the archway and tower of a castle (or perhaps a castle gate, given the size) and can squeeze in just one bedroom. It’s in a romantic rural spot, and the building itself was designed in a gothic style with timber ceilings and tiny rooms with stone walls. It might not pass many modern health and safety requirements, but that is quite definitely part of the charm. 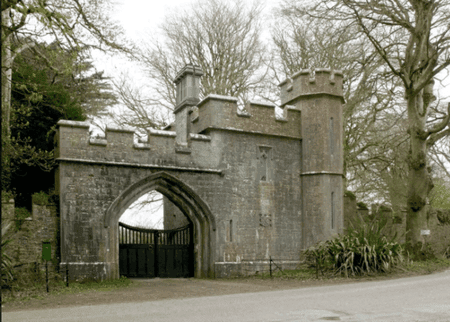 Another incredible high-end spot, Ballindooley dates back to the 15th century and can accommodate up to seven guests. The modern castle in County Galway has been adapted to (somewhat) modern living but maintains many of its original features, including tight stone spiral staircases and regal flags that fly close to the high ceilings. The dining area looks all set for a medieval feast, complete with wrought iron and long wooden tables. 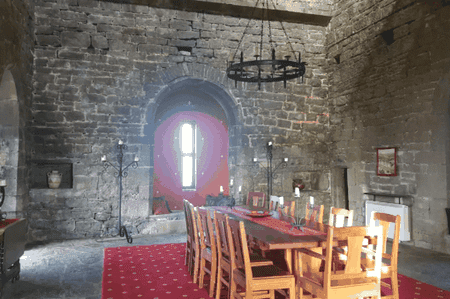 This spot, built in the 1420s, is the perfect place to bring one huge extended family for a special kind of getaway, as you can squeeze in up to 16 guests. Set in a rural spot just half-an-hour north of Dublin, spend your days riding horses or exploring the ancient sites of the East. Your temporary home includes ample references to its past, as well as a classy kitchen, princess-like bedrooms and shiny modern bathrooms. They’ll cook a banquet for you, too, if you book it in advance. 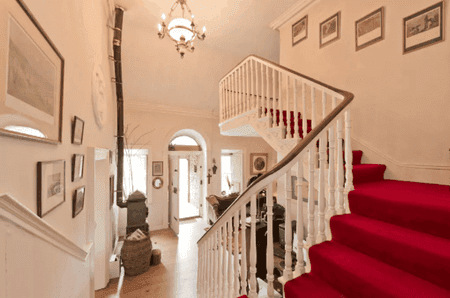 Drop in on the flanking tower of this 15th-century structure in quiet Ballinasloe, right by the town’s river. The space offers plenty of charming rural peace and quiet, and the castle itself has a 10-acre garden that includes a small piece set aside for guests of the tower. The beautiful restoration of a once ivy-coated ruin is a cutesy spot to stay. 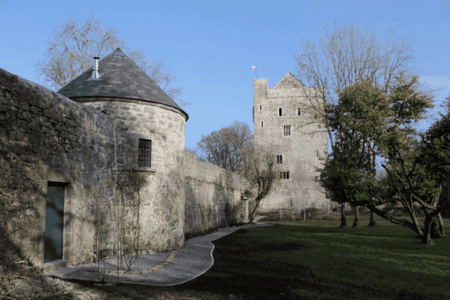 Clonbrock Castle | © Airbnb
Give us feedback