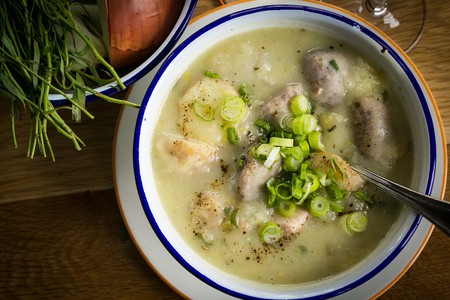 For a relatively small island nation, Ireland has had a surprisingly profound impact on the world. From the 250-year old dry stout that’s instantly recognisable across the globe to more recent cultural phenomena, here are some of the best things to come out of the country of Ireland.

Irish immigrants were a major part of the labour force during New York’s construction boom in the late 19th and early 20th centuries, including the men that laid the foundations for the iconic Brooklyn Bridge deep beneath the East River. Their contributions to this and other structures like the Erie Canal led Stephen Petrus of the New York Historical Society to tell TIME magazine that ‘Bono of U2 exaggerated only slightly when he said the Irish built New York.’ 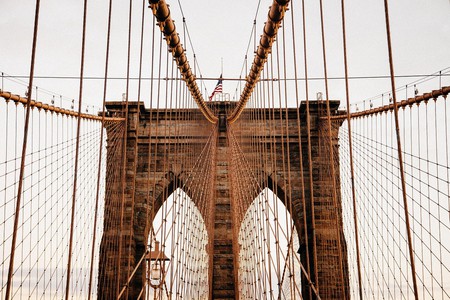 As the unexpected highlight of the 1994 Eurovision Song Contest held in Dublin, the interval performance of Irish music and dance that was Riverdance garnered a standing ovation on the night and has since developed into one of the world’s most successful dance productions. A month after the performance, the audio recording entered the Irish singles chart at number one, where it stayed for a record 18 weeks. In 1995, the theatrical show broke box office records by selling out over 150 shows.

With annual sales totalling 850 million litres, Guinness is one of Ireland’s most successful exports, and the creamy dry stout was still the country’s favourite alcoholic drink in 2015. Its inventor, Arthur Guinness, was famously so sure he was on to a winning product that he signed a 9,000 year lease at £45 per annum for his brewery in 1759 – a decision which has since been validated many times over.

A more recent contribution to world culture, in 2015 all but one county in Ireland voted to allow for an amendment to the constitution allowing for same-sex marriage, making it the first country in the world to legalise gay marriage by popular vote. The result was widely celebrated as a symbol of the future of gay rights worldwide, with people like United Nations Secretary General Ban Ki-moon calling it a historic event and a victory for human rights.

Offaly-born inventor John Joly invented the Joly colour process in 1894 – known as the world’s first successful means of producing colour photographs from a single photographic plate. The Trinity College graduate also pioneered the Dublin method of radiation treatment for cancer patients and figured out how water travels upwards in plants. 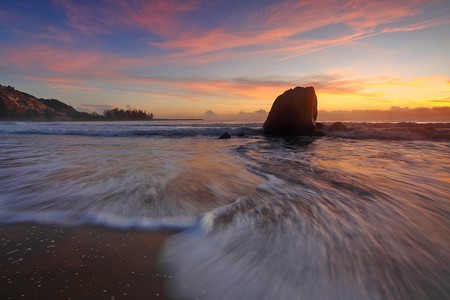 Written by Jem Finer and Shane McGowan of the Celtic punk band The Pogues in the 1980s, ‘Fairytale of New York’ has gone on to become the most-played Christmas song of the 21st century in the UK, and has featured in numerous polls as the best Christmas song of all time. The tune also appeared in VH1’s Greatest Songs Never to Make Number One and Q magazine’s 100 Greatest Ever Songs.

The ultimate comfort food for a winter’s evening, traditional Irish stew is delightfully simple yet infinitely satisfying. Cooked in one pot with a select few key ingredients – modern recipes generally include lamb or beef, potatoes, onions, carrots and herbs – it’s probably the most famous dish to come out of Ireland. 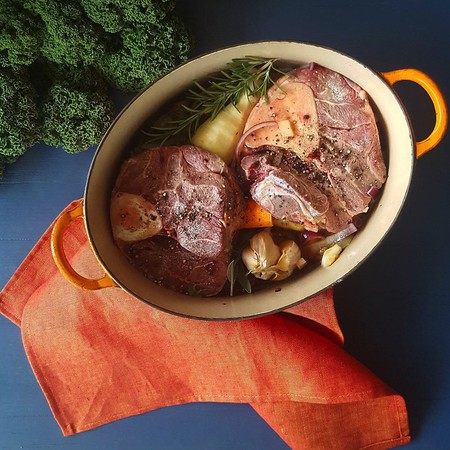 Whatever your feelings on Bono – incidentally, a high proportion of Irish people aren’t big fans of the singer-songwriter – there’s no escaping the fact that U2 are one of the world’s best-selling bands of all time, producing era-defining songs like Without Or Without You that have become modern classics.

Although born in Germany, actor Michael Fassbender was raised in Killarney, County Kerry, from the age of two. After making his debut in the epic war fantasy 300, Fassbender became a Hollywood favourite, being nominated for Academy Awards, BAFTAs, Golden Globes and SAG awards, and starring in some of the best films to come out of Ireland. 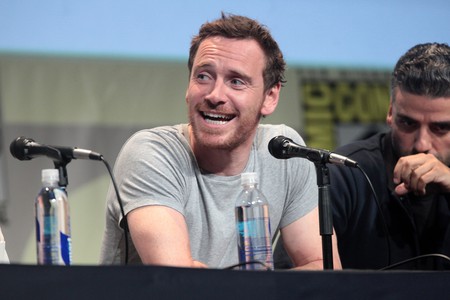 A TV show about three priests set on a remote Irish island might not sound like a sure-fire hit, but Father Ted turned out to be one of the most popular Irish sitcoms ever. As well as winning BAFTAs, British Comedy Awards and being voted number one in Channel 4’s 30 Greatest Comedy Shows, it has earned famous fans in renowned comedians like Steve Martin, Ricky Gervais and Jim Carrey, and even the director Steven Spielberg.

Coddle is said to have originated as a dish intended to use up whatever leftovers were in the kitchen, but it has evolved into so much more. Made with pork sausages and rashers, potatoes and onions, it is now the favourite meal of many a Dubliner – even literary heroes like Seán O’Casey and Jonathan Swift are said to have loved it, and James Joyce mentioned it frequently in his writings about the city.