10 up and Coming Fashion Designers from Dublin 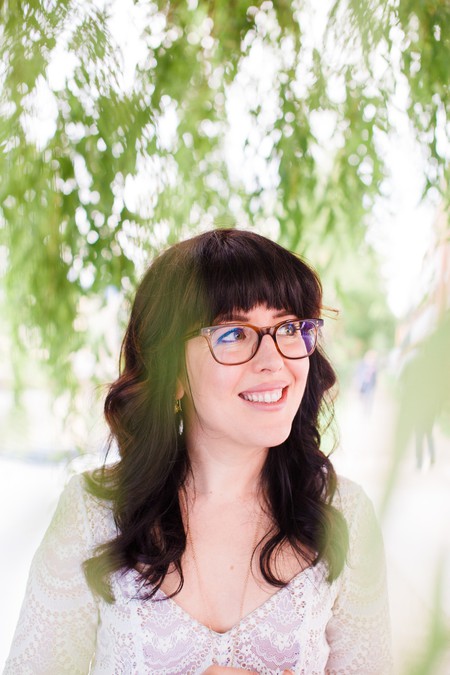 Dublin may not quite be a fashion hub on the level of London or New York, but as the capital of a country that can be extremely fashion-focused in certain ways, it’s sparklingly original. Dublin’s fashion scene is small, but locals would argue its also perfectly formed and memorable. Explore a few of the key protagonists.

Comprised of Dubliners Brenda Aherne and Helen Delany (who is now based in London), Electronic Sheep have a ‘humorous and eclectic’ take on design, producing high-end knitwear, often colourful and cleverly shaped. Once described as ‘the world’s coolest knitwear’, the brand’s current collection is called ‘Universal Cowboy’, and takes in bold scarfs alongside elaborate, cartoony t-shirt and sweater designs.

Taking an unusual route to design — co-owners Grainne Finn and Hannah Mullan both come from fine arts backgrounds — TISSUE are modernist, minimalist contemporary designers. Firmly rooted in Ireland, where the clothes are both designed and made, TISSUE use high-end heritage fabrics to produce clothes from an entirely ethical and sustainable background. The pair has only been going since 2015, but have crafted quite a reputation locally, with bold but imaginative looks. 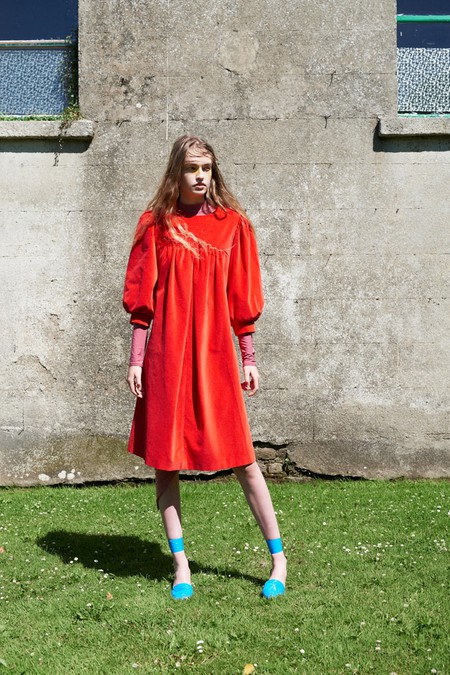 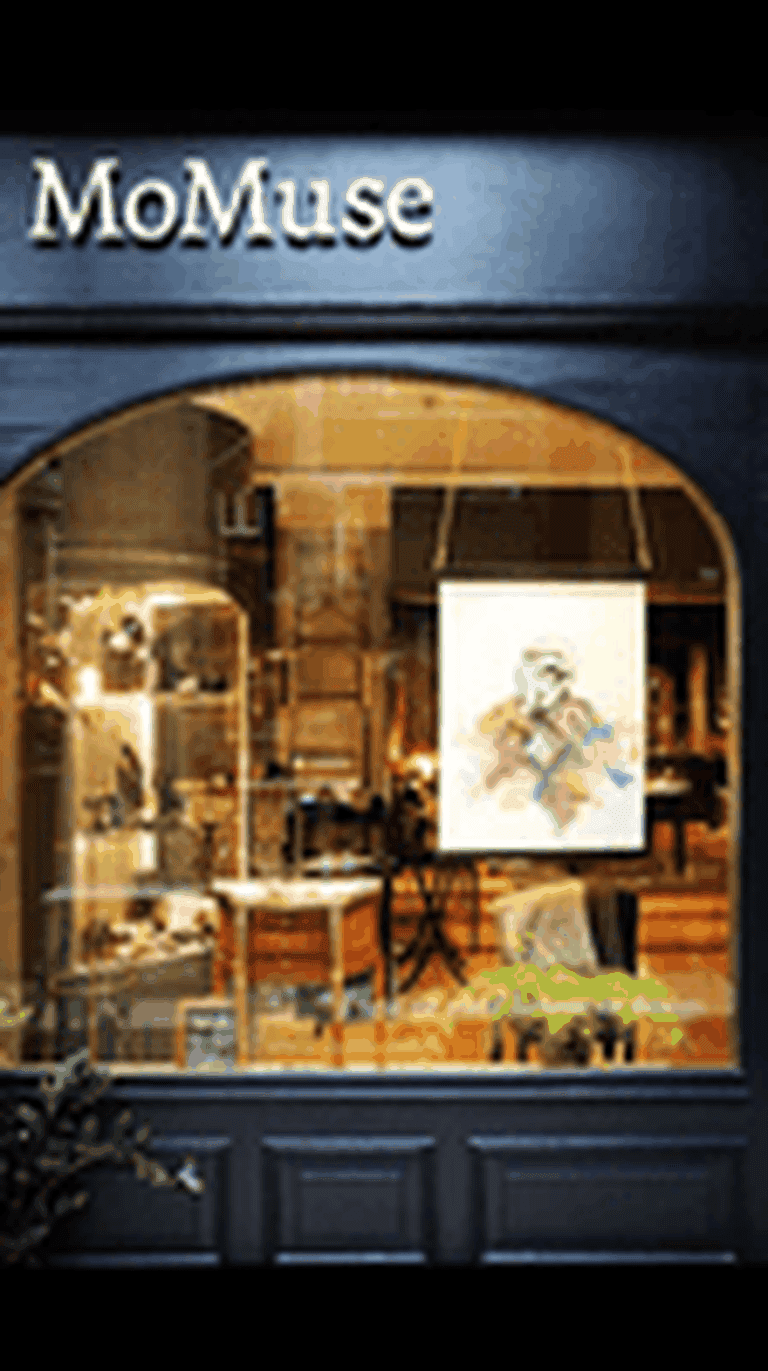 MoMuse | © Ailbhe O'Donnell
There are plenty of bespoke offerings at MoMuse, with Margaret O’Rourke’s understated and contemporary style shining through. Pendants, earrings, necklaces and rings made to order are the specialties, although MoMuse also stocks an enticing array of Parisian bird lamps, and a number of other rising Irish designers in the alluring city-centre store.
Open In Google Maps
Unit 5, 59 William Street South, Dublin, County Dublin, D02 HF95, Ireland
+35317071763
Visit Website
Give us feedback

Irish born and Irish made, Chupi is the organic-feeling jewellery brand of Chupi Sweetman, a former Topshop designer, and truly embedded in its native environment. From gold rings forged to resemble swan feathers found along the Royal Canal, to raspberry leaf necklaces with their roots in Sweetman’s native Wicklow, Chupi has become a mainstay of the Dublin fashion scene. The brand is multi-award winning, and now sells in 50 countries worldwide.

Famous for his work with various department stores (including high street brand Debenhams) as well as his own work, John Rocha was born in Hong Kong but is now based in Ireland. Known for both casual and evening wear, some Rocha pieces have become affordable due to his association with the high street store, but he still has a great reputation. Think funky florals and smooth, clean, contemporary lines.

Debenhams have stores in most major Irish population centres. Find them here.

Another designer with a major brand on board (she works with Dunnes, a homegrown Irish supermarket, clothes and homeware retailer), Joanne Hynes is nevertheless fiercely inventive, blending bold colours, daring shapes and runway-worthy decadence. Her background is with trendy London design school St Martin’s, where she identified a rebellious, unconventional style aimed very much at producing statement pieces. Think the kinds of clothes you might wear when you’re looking to really express yourself.

Dunnes is one of Ireland’s largest retailers with dozens of outlets; locate the nearest store here.

Specialising in wedding fashion and elegant, dressy evening wear, Louise Kennedy dabbles in various subtly inventive shapes, exploring a little workwear and seasonal dress along the way. Once called ‘the uncrowned queen of Irish fashion’, she’s long associated her clothing with Irish high society (her clothing has been worn by more than one Irish president or presidential spouse!) Kennedy’s been ploughing her own fashion furrow since the early ’80s.

Specialising in feminine tailoring but having also established a popular corporate wear company, Deborah Veale has been part of the Irish market since shortly after the turn of the century. Her clothing is found in many of the more luxurious, boutique corners of the fashion market. Her slick, stylish, professional lines are particularly popular.

Daughter of the aforementioned John Rocha, Simone Rocha has taken her father’s influence and run away with it. Promising to ‘tell a story with every show’, she’s very much at fashion’s cutting edge. Her stark statement colours and inspiration are drawn from nature. The London-based designer has been on the up in the fashion world since her graduation in 2010. In her early 30s, she’s already stocked in some of the most prestigious stores in the world.

A producer of both gorgeous tailor-made dresses and alluring regular collections, Marie Forkin‘s work can be found in stores such as Dorothy Perkins, but her own Dublin store is a great chance to indulge. Designing personalised clothing intended to make the wearer feel good, Forkin carries out a series of consultations based on both fitting and lifestyle. Or you can pick from the latest collection.