10 Things You Should Know About Designer John Rocha

With a distinguished fashion career behind him and a more sanely paced but no less fruitful life ahead, semi-retired designer John Rocha is an unsung hero of the fashion industry. Born in Hong Kong, he moved to Ireland in 1978, where he and his wife, Odette, built the John Rocha label into a worldwide success. In case you don’t already worship this bastion of Irish fashion, here are ten things you should know about him.

He grew up in a close-knit household – literally.

Growing up in Hong Kong in the 1950s, John Rocha and his loving Portuguese–Chinese family of ten – he and his six siblings, both parents and his maternal grandmother – all lived together in a 300-square-foot, two-bedroom apartment. His father, an accountant from a wealthy Portuguese family in Macau – the last remaining European colony in China – was shunned for marrying a girl from the mainland, leaving the family living from paycheck to paycheck.

He didn’t always want to be a designer.

As a child, John Rocha wanted to be a professional footballer. Had he gone this route, he might have ended up being one of many footballer Rochas – there have been several well-known Brazilian and Portuguese players with the name, which has Portuguese origins. He went to England in the 1960s to train as a psychiatric nurse before finding his way into fashion. 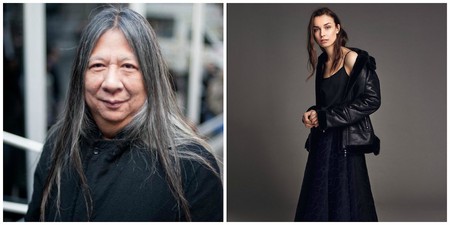 He loved Ireland before he had even been there.

His graduate fashion show at the Croydon College of Art and Design in London centred around Irish linens, which he continued to use heavily throughout his career. He has also featured Celtic symbols in his jewellery collections.

Rocha went bankrupt twice during his early career. In 1978, he started a business with his first wife – an Irish woman named Eily Doolin whom he met studying fashion – but their personal and professional relationship deteriorated in 1983. He and his current wife, Odette, established the well-received Chinatown label together the following year, but in the late 1980s, it also had to close under heavy costs. John then went to Milan to freelance for several years, before returning to Ireland to design for the luxury Brown Thomas department store and one of their high-street subsidiaries, A-Wear. His own label went on to win him the Womenswear Designer of the Year award at the British Fashion Awards in 1993, aged 40. 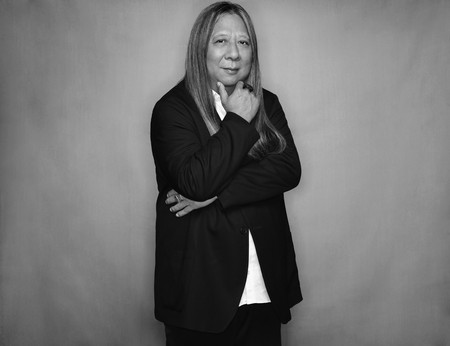 He has an impressive title.

In 2002, John Rocha was made a Commander of the Order of the British Empire (CBE) for his outstanding contribution to the fashion industry. In 2015, he won Outstanding Achievement in Art & Design at the UK’s Asian Awards.

He brought his daughter to her first fashion show at three months old.

John’s daughter Simone Rocha has become a world-renowned fashion designer in her own right, completing the MA Fashion at Central Saint Martins under the expert tutelage of Professor Louise Janet Wilson, OBE. Simone made her official debut showing at London Fashion Week in September 2010, but her actual LFW debut was many years earlier – she has said that she attended her first fashion week in a Moses basket when she was just three months old.

He’s not just a fashion designer.

As well as his own menswear and womenswear label and jewellery collection, John Rocha has designed glassware for Waterford Crystal, a fashion, homewares and accessories line for Debenhams department store and the interiors of Dublin’s Morrison Hotel and the Orion Building in Birmingham.

He quit while he was ahead – way ahead.

When John Rocha announced his retirement from London Fashion Week – of which his shows had been a highlight since 1985 – in 2014, he shocked the fashion world. His final collection, autumn/winter 2014, was considered by many as his best work yet. He stated his reasons as having a wish to live by his own calendar rather than that of fashion week. His team continues to design for Debenhams. 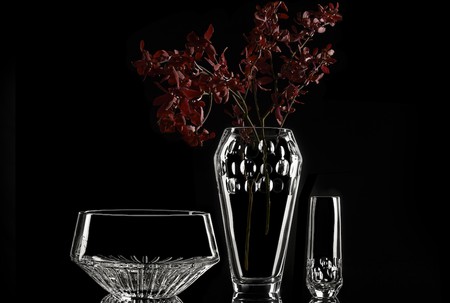 He loves to fish.

Fly fishing is one of John Rocha’s favourite leisure activities. He has been quoted as saying he always went fishing after fashion week to wind down, and that his most prised possession is his 13.5-foot-long fishing rod.

He has no plans to leave Ireland but wants to spend more time in Hong Kong.

In spite of having houses and apartments in London and the South of France, John Rocha has said that he will never leave Ireland, having considered it home for a long time. He told reporters that he would like to spend more time with family still living in Hong Kong now that he’s semi-retired, having been unable to spend Chinese New Year there since 1991 due to his hectic schedule. 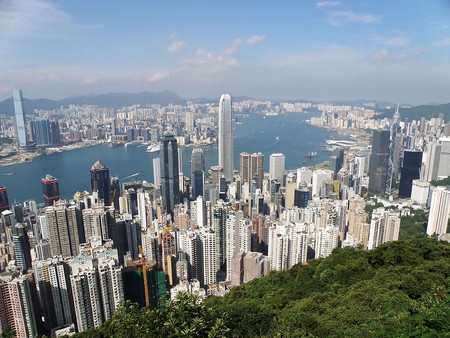