10 Irish Interior Designers You Need To Know About 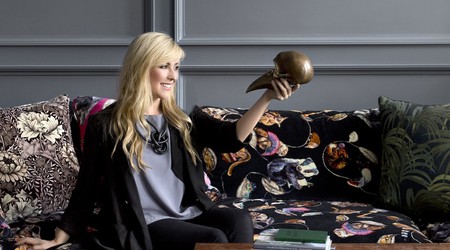 Irish design is in the midst of a renaissance, and while your mind might immediately be drawn to images of hand-carved furniture and woven textiles, we ought not forget that the trend also extends to interiors. Across the country, design-led boutique hotels, fabulous contemporary homes and innovative retail spaces are reflecting Ireland’s newly confident design identity. These are the interior designers leading the charge.

In recent years, seasoned architect John Kelly and renowned interior designer Eoin Lyons merged their 20 years of industry experience together to form LyonsKelly, an integrated architecture and interior design practise that knows exactly what it’s doing. Their featured projects include a tasteful modern remodel of a 1980s home in central Dublin and an overhaul of a 1930s cottage, as well as seamless extensions and ambitious new builds.

Based in the seaside Dublin suburb of Sandycove, in-demand interior designer Suzie McAdam works on both residential and commercial projects. Regularly featuring in the country’s favourite home and lifestyle publications like Image Interiors & Living magazine, her designs have a contemporary edge, imbuing even period properties with a fresh, youthful quality. One of her most recent commercial space designs was the trendy Buckle Up restaurant in Sandymount, pictured below. 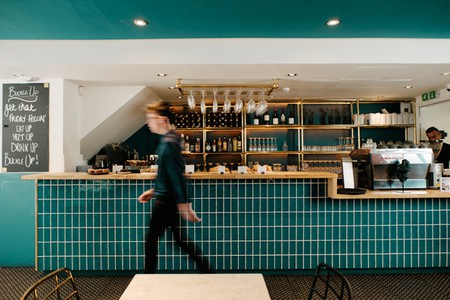 With offices in Dublin and Belfast, hospitality design specialists O Donnell O Neill Design have created some of the capital city’s best-loved interiors of the last five years, including the highly successful boutique hotel The Dean, and bars like the Vintage Cocktail Club, The Liquor Rooms and the recently opened Lemon & Duke (owned by members of the Irish rugby team). In Belfast, their commissions have included the city’s highest rooftop bar – The Perch in the Linen Quarter – and the opulent Merchant Hotel.

Roisin Lafferty set up her interior architecture and design business in 2010, smack in the middle of one of the most challenging periods the Irish economy has ever seen. In spite of that, she has succeeded in the space of six short years in becoming one of the most sought-after designers in the industry. Stating her objective as being able to put human behaviour at the core of all her designs, her conscientious approach has led to multiple award wins and nominations, and glowing testimonials from many happy clients. 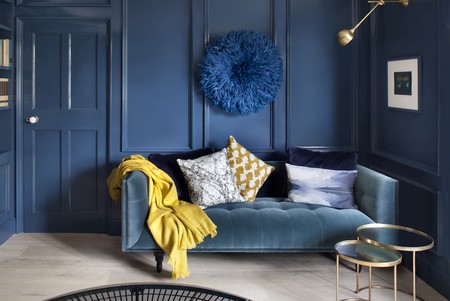 Specialist design studio ADO list their biggest inspiration as being ‘the spirit and creativity of the post-war European and American trailblazers – the architects, musicians, film makers and photographers of this age-defining period.’ The project currently earning them notice is Belfast’s new design-led Bullitt Hotel, a comprehensive conversion of a mid-century office building. The result has been called Ireland’s hippest new hotel, with guests flocking to experience its effortlessly slick bedrooms, bars and restaurant areas.

Another company born during the recession, Designgoat was established by Cian Corcoran and Ahmad Fakhry in 2011. Primarily an industrial design studio, the duo have created the interiors and identities of some of Dubliners’ favourite contemporary dining spaces, such as 3fe, Brother Hubbard and The Woollen Mills. Also dabbling in retail space design, they won the award for Best Retail Interior 2014 from the Institute of Designers in Ireland for the cool boutique Indigo & Cloth, for which they also designed the furniture.

Winner of the Institute of Designers in Ireland Residential Project of the Year Award 2015, Sherrard Designs is among the most respected interior design studios in the country. Having fitted out homes in Howth, Drumcondra, Sandycove, Dalkey and elsewhere with the best of modern furniture, textiles and art, Gillian Sherrard can be relied on to produce a classy, current concept and execute it with the utmost of style.

Focusing their energies on the currently booming hospitality sector, Paul Haffey’s interior business is responsible for the ambience of several popular bars, cafés and restaurants across Ireland – such as The Draft House gastropub in Strandhill, Sligo, with its swinging furniture, and the cosy-yet-contemporary Poachers Pocket country pub in Lisbane, County Down. Their latest work is the newly opened 5Rock Firehouse Grill in Skerries, County Dublin. 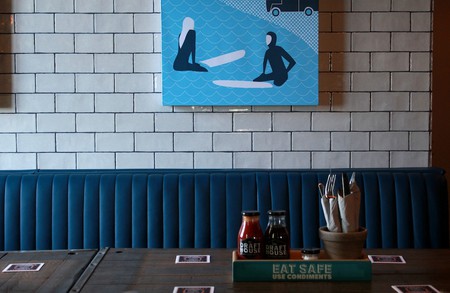 A co-director of the Dublin-based Think Contemporary interior architecture company, Joanne Kelly studied Interior & Furniture Design at the Dublin Institute of Technology before setting up shop with fellow designer Anthony Buggy. The pair have worked with companies and homeowners on bright, modern, colourful spaces that stand out, such as the Mexican-inspired interior of Burritos and Blues restaurant and the common spaces of the offices within The Chancery Building.

Founded in 2006 by Emily Maher, Lost Weekend interior design practice have designed residences in some of Dublin’s most desirable areas like Blackrock and Monkstown, as well as working on commercial interiors like the much-loved Kaph café on Drury Street. Emily Maher also runs the Lost Weekend design store in Dún Laoghaire, representing quality international brands like Fritz Hansen, Knoll, Muuto and GAN. 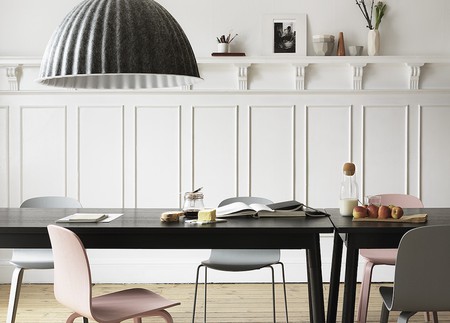 Courtesy of Muuto
Give us feedback