10 Experiences Anyone Who's Lived in Dublin Can Relate To 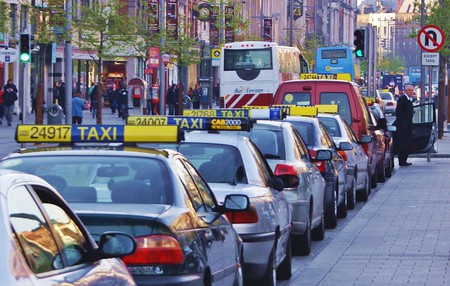 Ireland’s capital is a exciting and vibrant place to call home, but like any city, it has its own challenges. Here are a few experiences anyone who has lived in Dublin will probably be familiar with.

One minute you’re casually walking down the street, minding your own business – the next, you’re jumping out of your skin as a bright yellow vehicle speeds by with a gang of people wearing fake Viking helmets, screaming. Leaders of the Viking Splash Tour sightseeing trips around the city encourage their groups to do this for what seems like no good reason other than to bring on mild heart attacks in innocent bystanders. 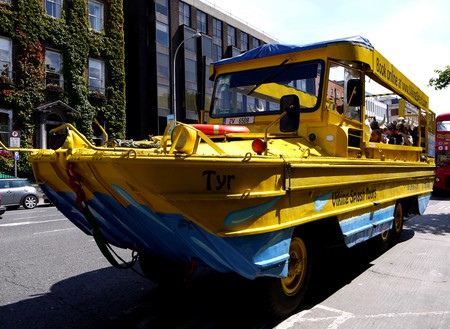 People who live in Dublin generally have the good sense to avoid Temple Bar pubs – known for being among the most expensive in Ireland – but it’s not the only area where they will pay through the nose for a beverage. As Europe’s eighth most expensive city, a night out in Dublin can break your heart and dent your bank balance. Not that the price acts as much of a deterrent – according to the most recent National Income and Expenditure Annual Results, Irish people spent €6.54 billion ($6.94 billion) on alcoholic beverages in 2015 alone. 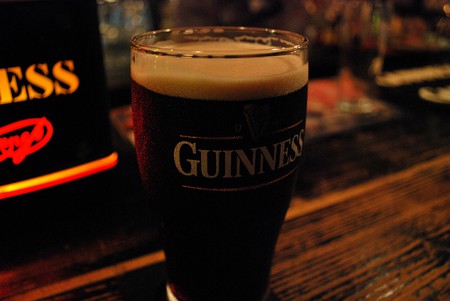 Fighting to the death for a massively overvalued place to live

The process of first coming to live in Dublin – specifically finding an apartment or house – is one of the city’s more hellish experiences in and of itself. Rental prices in Dublin are already steep and rising sharply, and those who survive this baptism by fire will no doubt recall endlessly trawling through the property website Daft, only to turn up at a viewing of a room the size of a shoe box and find it’s already been snapped up by one of the fifty sharp-elbowed people who got there first. 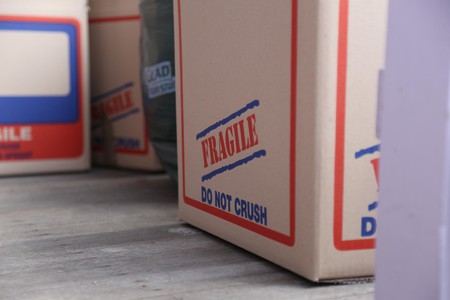 Feeling like Dublin Bus are personally messing with you

Dublin’s city buses are notoriously unreliable, even now that many of the stops have digital displays counting down to the next bus. Occasionally a bus will suddenly, inexplicably disappear off the display and not turn up. When that’s the case with the bus you’ve been waiting on for 20 minutes after a long day at work and your only recourse is to post an angry Tweet, expect to feel rage and/or depression. 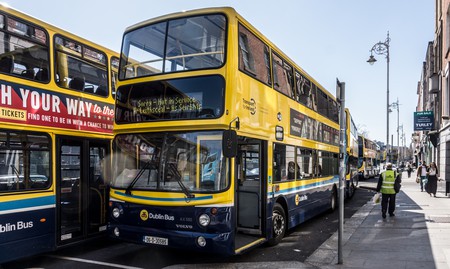 Feeling like the new Luas line will never be finished

There seems to always be some kind of construction happening in Dublin, and to some residents, it may feel like the laying of the cross-city Luas tram track has been underway since the beginning of time. This track is a kind of symbol of Dublin’s entire attitude to public transport – construction on the first Luas line began in 2000, and seventeen years later, the two lines still haven’t been connected. The cross-city connecting line is due for completion by the end of 2017 (not a moment too soon for pedestrians trying to get from to A to B in the city).

Seeing someone you know when you really don’t want to

Realising that everyone else has had the same idea as you

Waking up on a sunny weekend morning, a day trip to Bray seems like a perfectly heavenly idea. Cut to an hour later as you’re frantically trying to find a parking spot, or a café with a seat outside, or a rectangle of space to lay out your towel on the sand among every other Dubliner who had the same brainwave. 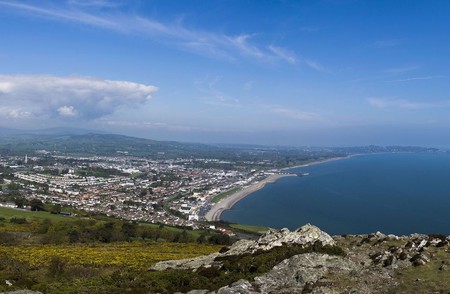 Realising that a taxi home will cost more than your outfit

Taxis are another major drain of Dubliners’ cash, especially for those living outside the city centre (a 2013 study by Moneycorp ranked Dublin as the 12th most expensive city in the world for airport taxis by cost per mile). With the last DART trains and buses departing long before nightclubs close, a night out usually means paying for a cab. Even if your outfit for the evening is from budget clothing store Penneys, chances are your trip home could set you back more than what you’re wearing.

Being put in your place by a scary pigeon

The pigeons in Dublin are particularly brazen, bordering on downright intimidating, strutting around places like Heuston train station like they own the place. They will happily fly right by your face and/or sit by your feet, watching you eat your sandwich with a beady – and slightly judgemental – eye. 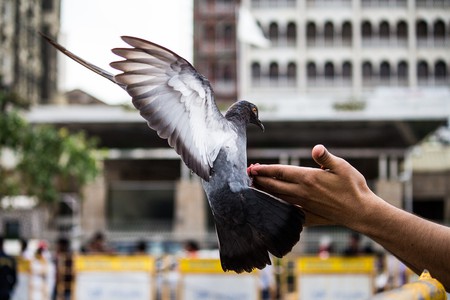 Being put in your place by a scary cyclist

Central Dublin can be a bit of a free-for-all when it comes to jaywalking. Although pedestrians often complain about some cyclists failing to brake for red lights – which definitely happens, too – Dublin cyclists can (quite rightly) get aggro when jaywalkers step out into cycle lanes. Best practice is to obey the rules and wait for the lights to change. 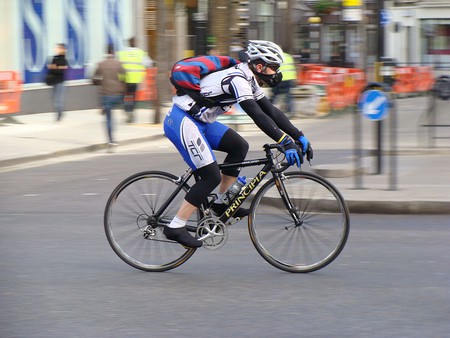