Unusual Bans from Iceland That You Didn't Know About 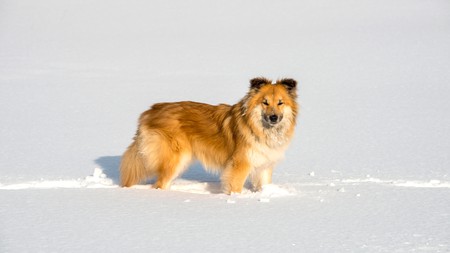 The tiny North Atlantic island of Iceland is pretty unique. While some of its uniqueness comes from its beautiful landscapes, it also comes from the country’s unusual bans that have taken place over its long history, which have had significant cultural impacts.

In 1924, Reykjavik banned locals from having dogs as pets in an attempt to control the spread of a disease. The ban was enforced to minimise the risk of locals being affected by the outbreak of echinococcosis, a type of tapeworm spreading on the island. The virus, passed from dogs to humans in the 1880s, was and still is very hard to treat. Nowadays, owning a dog in Reykjavik is allowed but owners must abide by strict health permits. 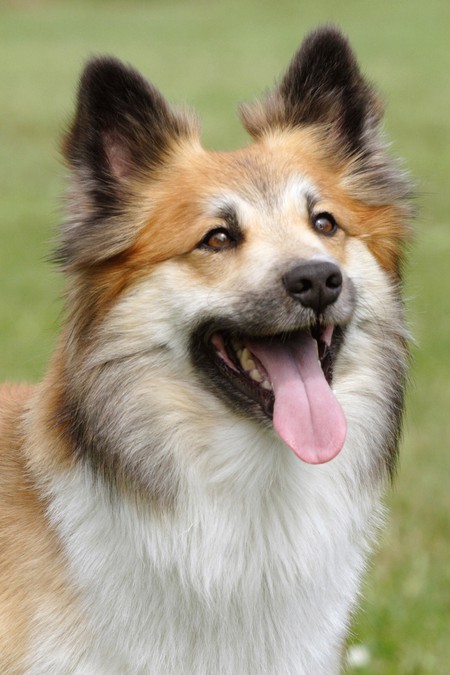 Snakes, lizards and turtles are illegal to own as pets in Iceland, although there have been a few cases in which they were smuggled through customs. A case of a smuggled turtle in the 1990s is the reason behind the ban as the owner contracted salmonella. The ban has since been put into place to keep outbreaks of the disease from developing. The reason for such strictness is to keep isolated species such as the Icelandic horse from foreign infection, which the native breed is susceptible to. Horses that leave Iceland are never able to return, nor are other breeds allowed on the island. 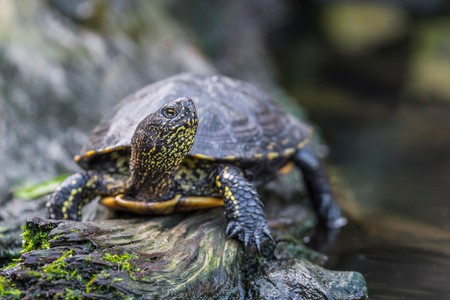 The unusual alcohol ban took effect in 1915 and was somewhat lifted in 1935 when beverages (except for beer) with more than a 2.25% alcohol content were legalised. The beer ban lasted until 1989 when Iceland attempted to establish its own national identity once separating from Denmark. Previous to the legalisation, beer drinking was considered a Danish activity and therefore, very non-patriotic. Nowadays, Beer Day is celebrated on March 1st to commemorate the day beer-drinking became legal in Iceland. 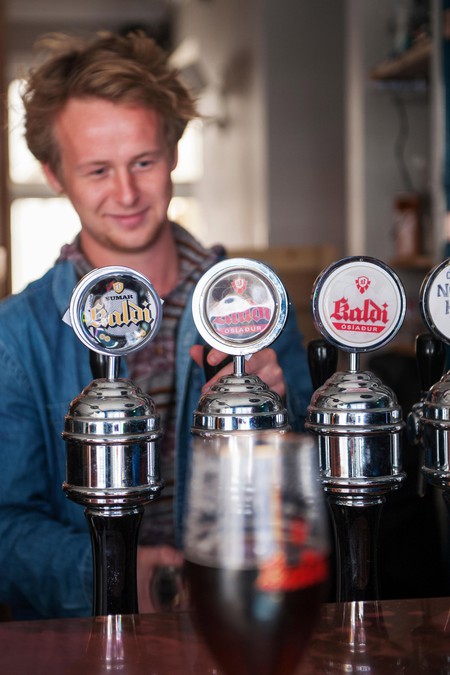 If you were to visit Iceland in 1966, you would have noticed that nothing was shown on the country’s only state-run television station on Thursdays. The idea behind the decision was to reserve Thursdays as a day for socializing. The ban expanded until the month of July when it was decided that nothing would be shown on television during the whole month. As July was considered a vacation month, it was also expected for locals to spend their days outdoors. Luckily the Thursday ban ended in 1983 while the July ban lasted until 1987. 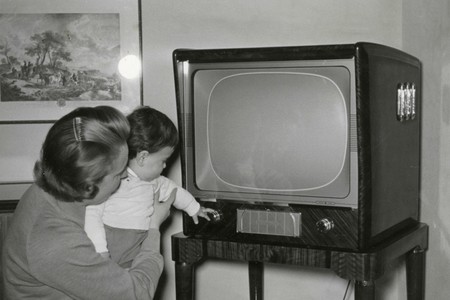 In 1615, three Basque whaling boats sank off the coast of the Westfjords in Northwest Iceland. The 80 surviving sailors were left stranded in the small village with no food, which led them to rob the locals. At that point, the sheriff at the time made the decision to kill all Basques on sight, a law that stayed in the books until 2015. 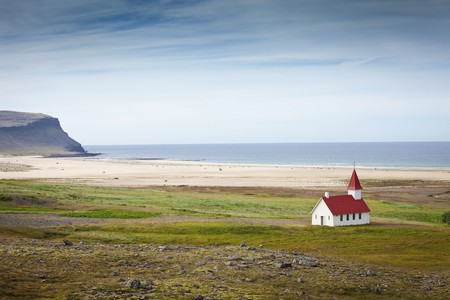