Wow Air Offers $99 Budget Flights from US to Iceland 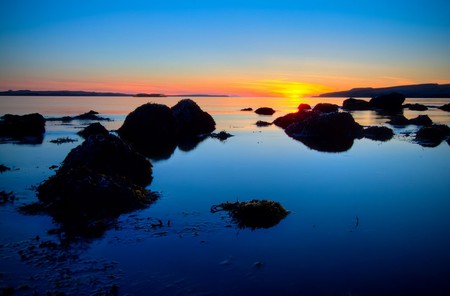 For the remaining of 2018, Iceland’s budget airline, Wow Air, is offering a great deal on flights to Iceland. The airline is currently offering $99 one-way flights from eight cities in the U.S. to Reykjavik in the months of August, September, and October 2018. 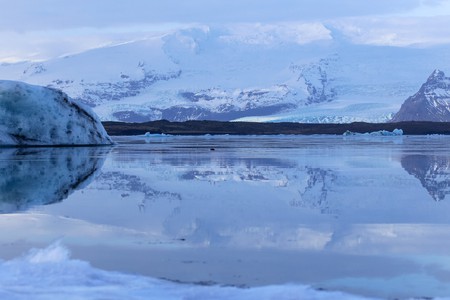 Wow Air is offering $99 one-way flights from eight cities in the U.S. to Reykjavik in the months of August, September, and October 2018. Late summer and early fall are some of the best times to visit Iceland, with a more balanced ratio between night and day settling over the island and cool temperatures before the winter winds really begin. With the Icelandic capital being listed as the second best city in the world to visit in 2018 by TripAdvisor, a trip to Iceland should definitely be on your bucket list. 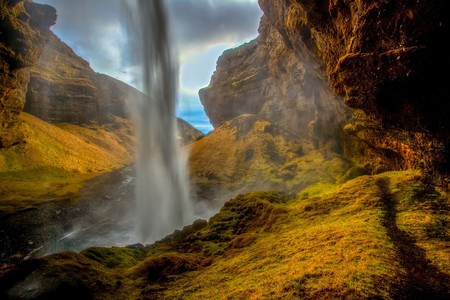 Budget airlines like Wow Air are able to offer such cheap flights for a reason. Keep in mind that the cost will only cover a personal item and a seat chosen for you by the airline. If you would like to include a carry-on bag, choose your own seat or any other upgrades, the flight can cost up to three times as much. The same flight with Iceland Air, for example, can also cost much more although these basics are included in the fare. Here are all the U.S. cities from which Wow Air is offering these special 99$ fares: Boston, Chicago, Cleveland, Dallas, New York, Pittsburg, St. Louis, San Francisco.