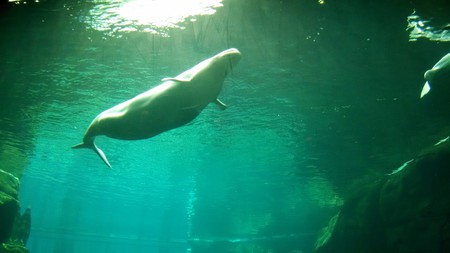 While Iceland is known for spectacular opportunities to encounter whales through its many whale-watching tour operators, a new venture for whale enthusiasts is soon to open. In March 2019, Iceland is to open the world’s first whale sanctuary, a 32,000 square meter open-sea enclosure.

The sanctuary is intended for two 12 year old beluga whales named “Little White” and “Little Grey”. The whales’ current home is at Changfeng Ocean World in Shanghai, China where they perform for visitors. The Changfeng Ocean World has been home to the beluga whales since 2011. Beluga whales have a lifespan of 40 to 50 years old when they are living in the open sea, therefore, the plan is to have the sanctuary in Iceland as a place for them to live out the rest of their lives. 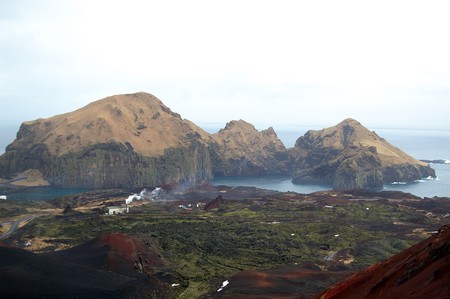 “Little White” and “Little Grey” will be the only ones of their kind living around this island in the North Atlantic, however. The natural whale visitors to Iceland are the Sperm whale, Fin whale, Blue whale, Minke whale, Orca, and Humpback whale.

The whales will live in a bay off the Westmann Islands to the south of Iceland and will, in fact, be in the location of the shooting for the 1993 film starring the Orca whale, Keiko, Free Willy. The new habitat in the clean and clear waters of the North Atlantic will hopefully provide a more healthy environment than the concrete tank where they currently live in Shanghai.