Why You Should Visit Reykjanes, Iceland's Second UNESCO Geopark 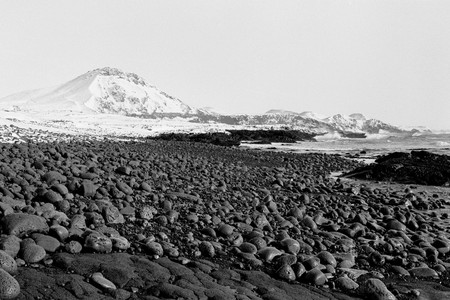 The UNESCO-supported Global Geoparks Network currently has two locations in Iceland with the latest one being the Reykjanes peninsula, located in southwest Iceland. Geoparks are sites that combine conservation, sustainable development and community involvement. 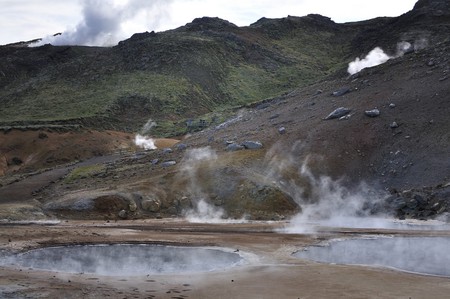 There are currently 120 geoparks found all over the world. The Katla area of geothermal activity was Iceland’s first geopark. The park, named after its most notorious volcano, Katla, covers an area of 9,542 square kilometres. The priority of the park is “to protect the natural environment, promote local sustainable development, introduce local culture and place a strong emphasis on nature tourism.” Iceland’s latest geopark which shares the same priorities as the Katla geopark is at the Reykjanes Ridge, which is part of the volcanic Mid-Atlantic Ridge separating the Eurasian and North American plates. 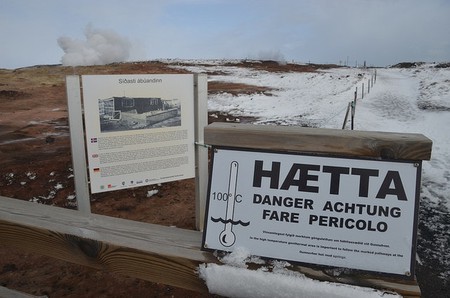 The Reykjanes Peninsula has a great diversity of volcanic and geothermal activity and is the only place in the world where the Mid-Atlantic Ridge is visible above sea level. The peninsula is a place where you can find an incredible number of geological formations, some that are completely unique to Iceland, including four separate volcanic systems and a plethora of open faults that stretch from the tip of the peninsula diagonally across Iceland from southwest to northeast. There is a lot of geological history to be read in the many strata of activities, the last active era being around AD 1000. On the peninsula there are also several craters, lava stacks and shield volcanoes. The reason for the active earthquakes in the region is because of the active spreading motion of the tectonic plates which can be felt – usually only every so slightly. It’s fair to say, this is like nowhere else you’re likely to visit.