How This Nordic Country Became Famous for Embracing Nudity 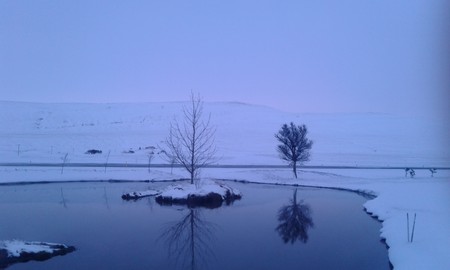 If you’ve been planning a trip to Iceland or are just curious about this unique island nation, then you have probably come across something about its remarkable pool culture. With such an abundance of geothermal energy around the island, it is no wonder there are hot pools of varying temperatures in almost every village – and many within the capital Reykjavik.

A visit to the pool has become a daily rite for many Icelanders in the last few decades to satisfy both socializing as well as physical health and relaxation. The hot pot is a well-known place for gossip and chit-chat too. One of the oldest pools is, of course, the one previously owned by Snorri Sturluson in Reykholt, where the revered historian, poet, and politician would gather his thoughts between writing sagas in the 13th century. 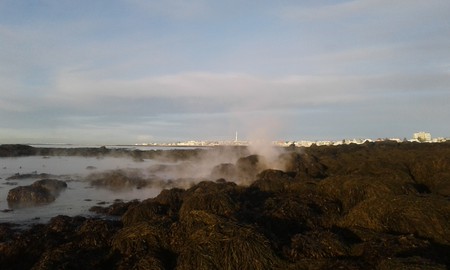 To keep the experience of visiting the swimming pools and hot pots as natural as possible and without using chemicals, visitors are asked to shower naked before entering – a practice that’s been done for many decades. The way that most swimming-pool dressing rooms are laid out is it will include one large group showering room (one for each gender of course), where everyone initially showers without a bathing suit. There are even diagrams in the showers for foreigners visiting, and they detail exactly which areas of the body – such as underarms, genitals, hair, and feet – should especially be cleaned well. 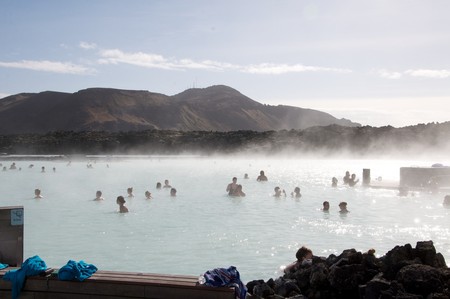 One may notice when visiting Iceland that there is a remarkable openness and confidence that comes from showering naked together. That has probably been key to the entire country embracing nudity. Of course, Iceland is progressive in many ways already, with a very liberal attitude towards sex and fewer double standards against women. So, if you’re visiting Iceland soon, don’t be shy about stripping down – at least not in the shower at the public pools.