Why is Iceland Experiencing the Worst Summer in 100 Years? 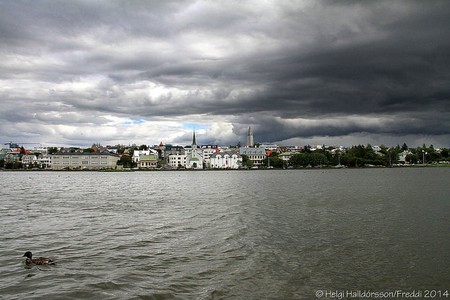 If you have been enduring the heat from your part of the world this summer, give some consideration to Iceland, the tiny Nordic island in the North Atlantic that already has some unpredictable weather patterns and extreme changes between seasons.

This summer, the island is having a particularly grey and wet summer. In fact, it is the greyest and wettest summer since 1914. Not only that, but this summer weather was preceded by a month of rain that lasted the entirety of May. 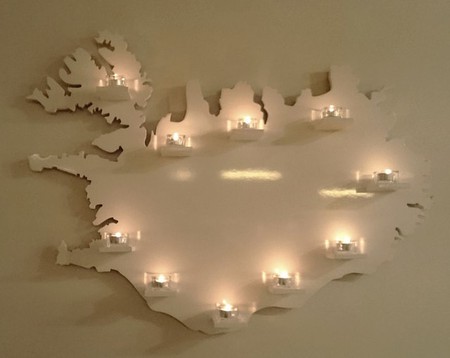 According to Icelandic meteorologist Trausti Jonsson, the heatwave currently sweeping the UK is to blame for Iceland’s drab summer weather. High pressure from Western Europe has changed the jet stream, causing clouds to drift over the north of the continent, he said. The jet stream’s location is what determines heatwaves.

The jet stream are winds that circulate the earth, determining what place experiences what kind of weather at any given time. This summer, the jet stream simply isn’t moving North. Iceland and the UK actually have a very strong weather connection, with each place usually experiencing the opposite of what the other is having. Add to this the fact that both are isolated islands prone to ocean climate whereas the rest of Europe is more influenced by the rest of the land mass.