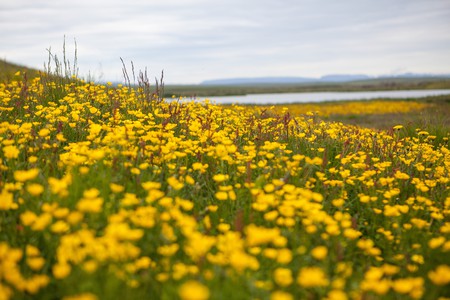 While the winter season in Iceland does have its own special uniqueness with the Northern Lights and long, dark starry night skies, the summer season has many opportunities that make it a great summer destination. From exploring the outdoors, which is more accessible in the summertime, to enjoying the city with its many concerts and festivals throughout the summer, here are our top reasons why you should visit Iceland during the summer.

With June 21 being the longest day of the year with approximately three hours of dusk light, the weeks surrounding it are also quite bright and long. With so much light, it is possible to explore the landscape without the hindrance of darkness long into the evening. Iceland has many incredible natural features worth exploring.

From Reykjavik Culture Night in August to Secret Solstice Festival in June, and Reykjavik Midsummer Music Festival in July, there are many exciting things happening in the capital during the summer. There are also festivals such as the Viking Festival, the Reykjavik Jazz Festival, Reykjavik Arts Festival, and Gay Pride Festival. 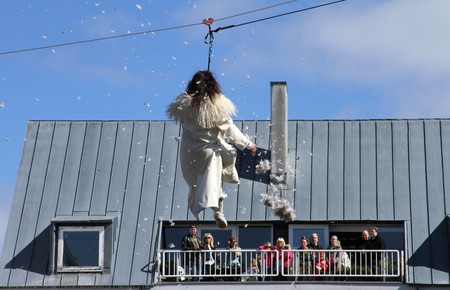 Up in the air | © Helgi Halldorsson/Flickr

The sunsets at midsummer are very different than at any other time of the year, with the sun seemingly bleeding into the horizon only to drift right back up again. The very picturesque nature of the spectacle is a great opportunity for taking photos, having a picnic, meditation, and yoga. In Reykjavik, Seltjarnarnes peninsula is a great place to view the sunset, and if you’re traveling around Snæfelsness Peninsula north of Reykjavik, there are many great places to watch the sunset spread over the many tiny islands in Breiðafjörður bay. 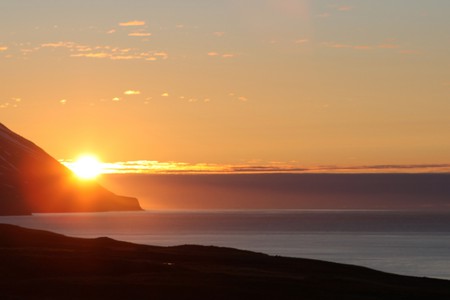 Less Threatening Weather For Your Trek

In the summertime, there is less threatening weather in general. Although you can still have heavy wind and rain, it is still not as imminent as a blizzard or hail storm, especially when you are out trekking. Not that you can let your guard down in the summertime, as it is always best to be prepared in a country with weather conditions that fluctuate greatly. Also, having endless sunlight is very helpful when trekking as you have more visibility in general and less pressure to arrive and set up camp before nightfall. 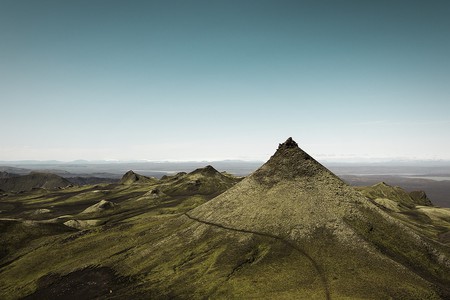 Accessibility to the Highlands

The Highland roads are not accessible from September to May, and sometimes even earlier or later, which makes the summertime the only time to explore this incredible and often overlooked part of the Icelandic landscape. The highlands are located in the center of Iceland, seemingly in the middle of nowhere, a place where no one lives all year round. The landscape is raw with glaciers, black sand deserts with random oases of flora, glacial moraine, hot springs, and recently spent volcanic lava fields. 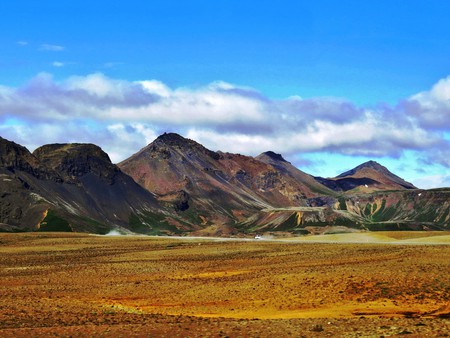 The summertime in Iceland is great for bird lovers. Iceland has about 85 bird species that have or have attempted to nest here, with 330 bird species recorded overall. While the number of nesting species in Iceland is considered low compared to other mainland European countries, Iceland has a huge amount of certain species which compensates for the low variety. It is possible to see the Arctic Tern, Great Scaup, Tufted Duck, Gadwall, Common Eider, and Common Ringed Plover, for example. An excellent place in Reykjavik to birdwatch is at Grótta at the tip of the Seltjarnarnes peninsula, or at the pond in central Reykjavik in late May/early June. 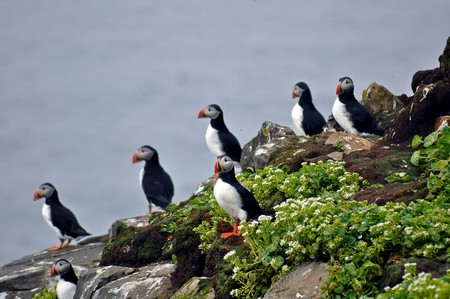 Iceland is a well-known location for watching the active and diverse marine mammal life. The summer months are particularly suited to observing these amazing creatures as the shores around the country become a feeding ground for many species both large and small. The best time to go on a whale watching tour is between April and September, with peak observation time from June to August. Iceland has over 20 cetacean species that come to its shores including Orca, Minke, Humpback, and Blue Whale. There are many places around the country offering tours as well—Elding Tours in Reykjavik or North Sailing in Husavík are two of the best. 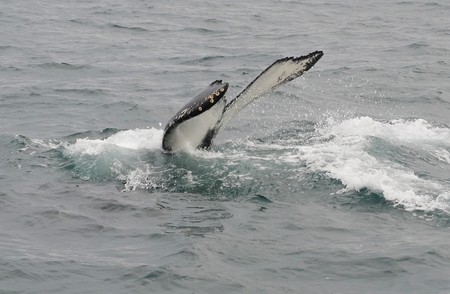 During the summer months, there are more opportunities for outdoor activities in Iceland in general, such as diving, snorkeling, horseback riding, caving, trekking, river rafting, and surfing. While caving can be done in the wintertime as well, there are fewer hazards in the summertime, especially when it comes to getting access to some of their remote locations. River rafting in Iceland can take you on extreme rapids or on serene, meandering streams. Snorkeling and diving are especially interesting in Iceland as it is possible to dive between the American and Eurasian tectonic plates into the clear water of Silfra. 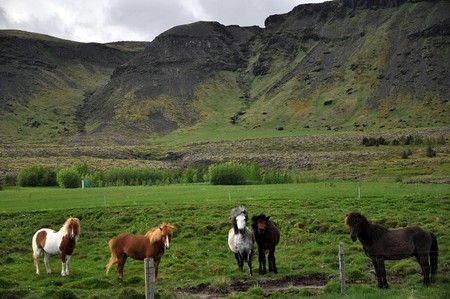 All activities taking place after the typical daytime hours have passed take on a magical twilight feeling with the soft glow of the sun. Although there are a few hazards with such uncompromising sun, like making it hard to get to sleep and especially hard to get your children to sleep, there are also upsides like not noticing how the time passes by as you’re hanging out with friends outside. The film by Icelandic director Rúnar Rúnarsson, Sparrows (2015), makes use of this enchanting glow and uses it throughout the whole film. 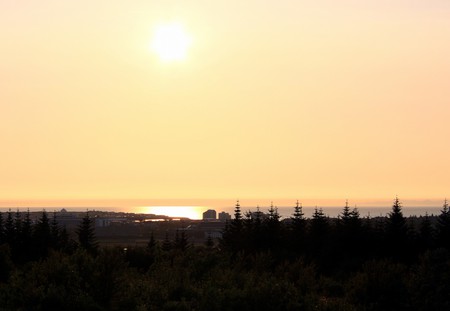 The summer sun makes is much easier to wake up at earlier times and feel an energy boost because the sun is already so high in the sky. There is also the Vitamin D boost that comes with so much sunlight. In Iceland at least, it is a common understanding that the summer is full of more activities and energy because everyone knows the opposite feeling during the wintertime when everything is slowed to a much calmer pace and you have time to think back on all the things you managed to do over the summer. 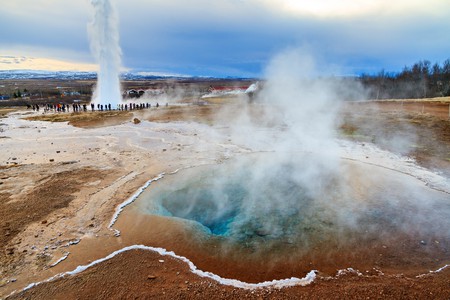