What You Need To Know About Iceland’s Second Deadliest Volcano 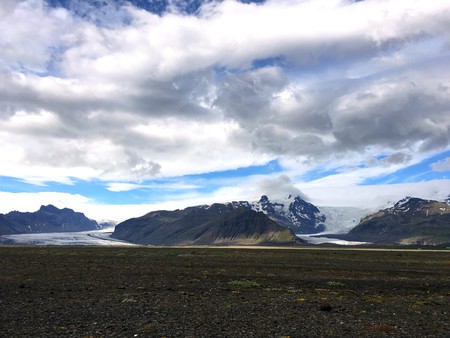 Iceland’s tallest peak, Hvannadalshnjúkur (2,110 metres), is also located in the northwest ridge of one of Iceland’s deadliest volcanoes, Öræfajökull. Öræfajökull has has been lying dormant underneath the southernmost part of Vatnajökull glacier for 250 years.

Early in 2018, the volcano has been showing signs of activity with magma movements setting off alarms. The glacier actually has several outlet glaciers that empty out into two popular glacier lagoons full of large floating icebergs. 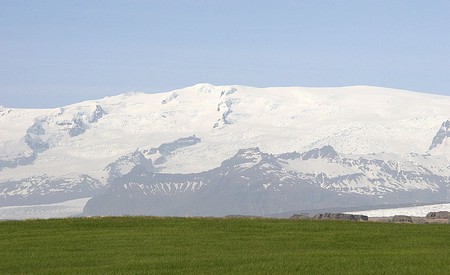 The name Öræfajökull comes from the region that surrounds it, which is called Öræfi, meaning either “uninhabitable wasteland” or “land which lacks an harbour”. This name is rather new, however, because when the settlers first arrived it was known as Hnappafellsjökull. When it erupted in 1362 in a cataclysmic steam-blast eruption, it caused many fatalities and destruction to farmlands, essentially laying the whole region in ruins and making it uninhabitable for many decades following. It is believed to have been the largest eruption of its kind in the last 1,000 years. The type of eruption that caused so much damage, a steam-blast, creates an enormous quantity of volcanic material being catapulted into the air, which then falls over the entire surroundings, causing much widespread devastation.

As volcanoes have their own cycles and rhythms, it is believed that Öræfajökull is due to erupt every few hundred years or so. The last eruption, which did not cause a significant amount of destruction, was in 1727, making another eruption very timely. In 2016, geologists first began noticing an increase in seismic activity in the area with several pockets of earthquakes and tremors, as well as an increase in geothermal activity. All of these events generally imply that magma is pushing itself up to the top layers of the earth’s crust, a slow awakening from a long dormant sleep. 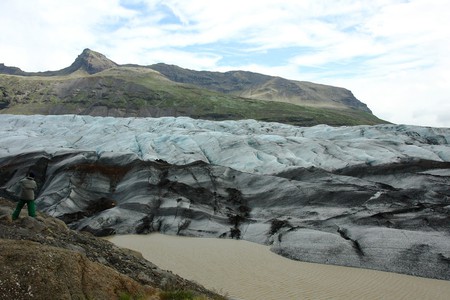 An eruption at Öræfajökull could have dire consequences as Iceland’s most popular tourist destinations are located in the surrounding region of the volcano, namely Skaftafell, a visitor’s center and popular hiking base point as well as Jökulsárlón glacier lagoon, which an estimated one million people visit annually. Because the volcano has not been monitored in detail throughout its entire geologic life span, geologists are tentative to pinpoint exactly when it could erupt.