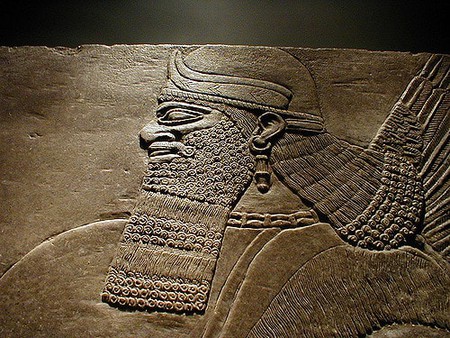 While Iceland already has a substantial membership count in its Nordic pagan religion, members of a new pagan religious movement in Iceland based on ancient Sumerian beliefs are reportedly looking to build a temple in Reykjavik for their congregation to accompany the growing members.

According to the Iceland Monitor, they are calling themselves Zuists – not to be confused with Zionists – and have sought permission to build a double-story Ziggurat, a type of temple that would have been found in Sumerian times around the 21st century BC. 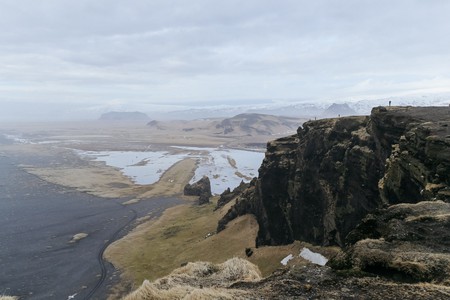 Zuism was registered as an official religion in Iceland in 2013 and now has over 2,800 members. According to the religion’s founder in Iceland, a temple is needed to give ceremonies such as name-givings, weddings, meetings, and worship. This comes after recent news that Iceland’s foremost Pagan religion, the Ásatrúarfélagið, or Æsir faith, which represents the contemporary continuation of Norse paganism, is set to finish completion of its first temple in 1,000 years later in 2018.

Named after the Norse pagan gods called the Æsir – which include a pantheon of popular Norse gods such as Odin, Thor, Frigg, and Baldur – the spirits and entities that the folklore represent are also taken into consideration. This contemporary version of the original pagan religion was founded in Iceland in 1972, and was granted recognition as an official religion with the ability to legally conduct ceremonies and collect state tax the year after. 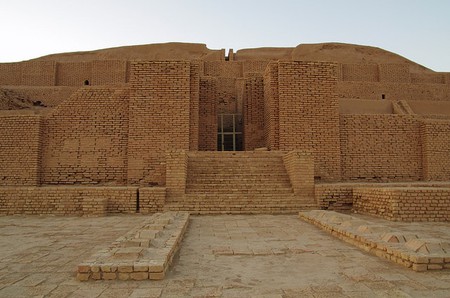 The Zuist religion claims its belief system precedes the Norse Pagans and is actually the oldest in the world, and based on the Sumerian pantheon of gods such as An, Enlil, Enki, among other deities worshipped in Mesopotamia in the 21st century BC. Despite the growing numbers of these two Pagan movements in Iceland, the vast majority of Icelanders are registered as Christians.