What Climate Change Could Mean For The Future Of Iceland Tourism 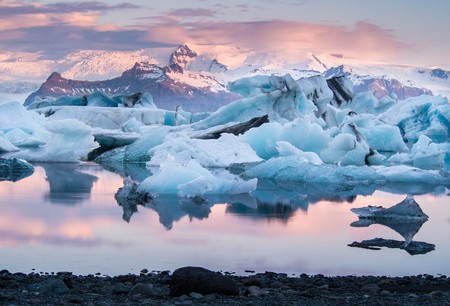 A perfect combination of affordable airfare, remote beauty and growing tourism has placed Iceland at the coveted forefront of the travel industry this past year; yet what happens when global warming threatens to wipe away the country’s natural attractions? Culture Trip travels to Iceland to explore how climate change will affect Iceland’s growing tourism.

While the issue of human involvement in climate change is a politically charged and divisive discussion, the affect of steadily rising temperatures on our environment is undeniable. In some parts of the world, climate change has already begun to rear its ugly head, and Iceland is one of them. The country’s glaciers are melting.

According to a 2015 study conducted by the University of Arizona and the University of Iceland, Iceland’s ocean is rising at an alarming rate of 1.4 inches per year as a direct result of climate change. “Our research makes the connection between recent accelerated uplift and the accelerated melting of the Icelandic ice caps,” study co-author Kathleen Compton tells UA News. In other words, Iceland will be seeing increased glacial melting, volcanic activity – such as the 2010 eruption of Eyjafjallajökull – and extreme weather, which can ultimately weigh heavy on the country’s growing tourism industry and its economy.

One of the many draws of Iceland is the promise of venturing off-the-beaten-path to remote, snowy fields with wild horses; to glacial lagoons and erupting geysers, to thick moss-covered forests and alien-like lava fields. It is Iceland’s nature that makes travelers swoon, and it is this very attribute that climate change now threatens. 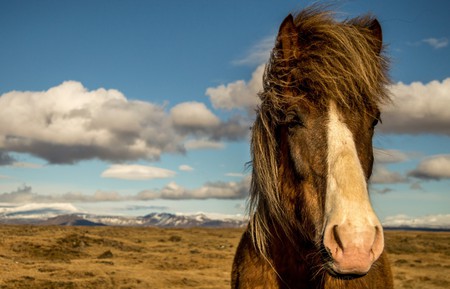 One such attraction is the Jökulsárlón glacial lake, which is one of the highlights of Southern Iceland’s popular Golden Circle tourist trail. “I do think that one of the big attractions that will be impacted sooner is the Jökulsárlón iceberg bay and beach,” adds Dr. Sarah Aciego, Founder of Big Chill Adventures and one of the leading experts on climate change in Iceland. “Once the glacier that produces the icebergs retreats, it will stop producing glaciers and that will be a big change.”

Rather than focus on the country’s nature, the Iceland Tourism board chooses to highlight the unique culture and brimming creativity of the Icelandic locals. “All our promotion is based around concepts of the [individual] region, explains Sveinn Birkir Bjornsson, Director of Communications for Promote Iceland. “While we do use the Northern Lights, it’s all based around promoting activities, culture and food rather than nature.” 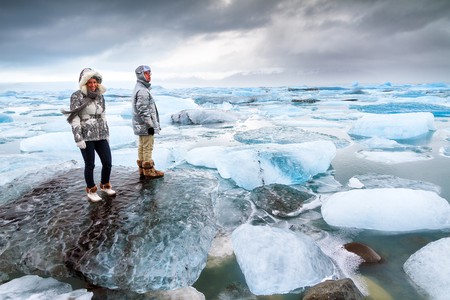 “There’s a water shortage, energy is becoming more expensive, land is in short supply and it is predicted that the cost of food will rise in the foreseeable future because of increased demand,” Gunnlaugsson told The Reykjavík Grapevine back in 2014. “So there are great opportunities for Iceland [with global warming] and we are mapping it out.”

This ‘cup half full’ sentiment to climate change in Iceland, is not one most agree with. “I’m not sure if the economic opportunities in one place balance out the detrimental economic and human impacts elsewhere,” counters Dr. Aciego. “Climate change in Iceland will likely lead to losses in some of the biggest tourist attractions – the great glaciers and their associated activities (ice cave exploring, hiking, dog sledding). There are also hazards associated with bigger melt seasons (flooding and landslides) that would definitely not be economically beneficial [to the country].”

While climate change is not currently having an impact on Iceland’s booming tourism, it does loom ominously over the future of this island nation of less than 400,000 people. How warmer temperatures, melting glaciers and rising land will ultimately shape Iceland remains to be seen, but one thing is certain: there will never be a better time to visit Iceland than right now.