Through the Lens: the Faces of Iceland's Remarkable Fishing Industry
Courtesy of Rúnar Þórarinsson
Iceland / Art

Through the Lens: the Faces of Iceland's Remarkable Fishing Industry

The following photographic series was exhibited at Harpa Concert Hall in Reykjavik in 2015 as part of the graduation project from The Reykjavik School of Photography by Rúnar Þórarinsson. A native of Vestmannaeyjar, or The Westman Islands, situated just off Iceland’s south coast, the series shows an intimate and raw portrayal of people who work in the fishing industry. Fishing has been Iceland’s main economic source for centuries. 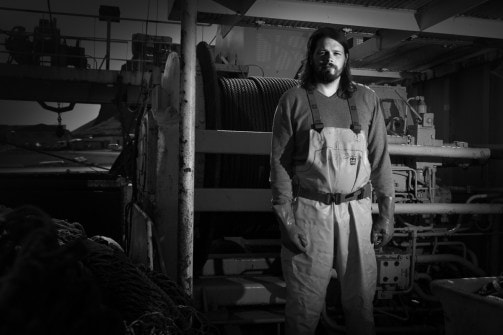 Some of the most prolific fishing in the North Atlantic Ocean is in the area surrounding Iceland. In fact, Iceland’s only active involvement in a “war” was about fish, the Cod Wars, a series of territorial fishing disputes with the United Kingdom from 1952-1976. 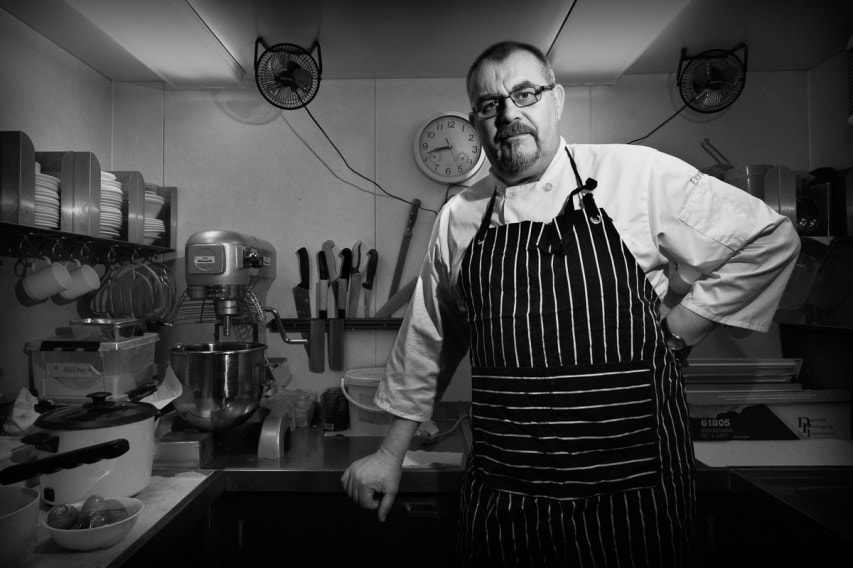 Iceland’s location and environment have meant that the nation has been considerably dependant on using the sea for sustenance since the very beginning of the settlement, around 900. 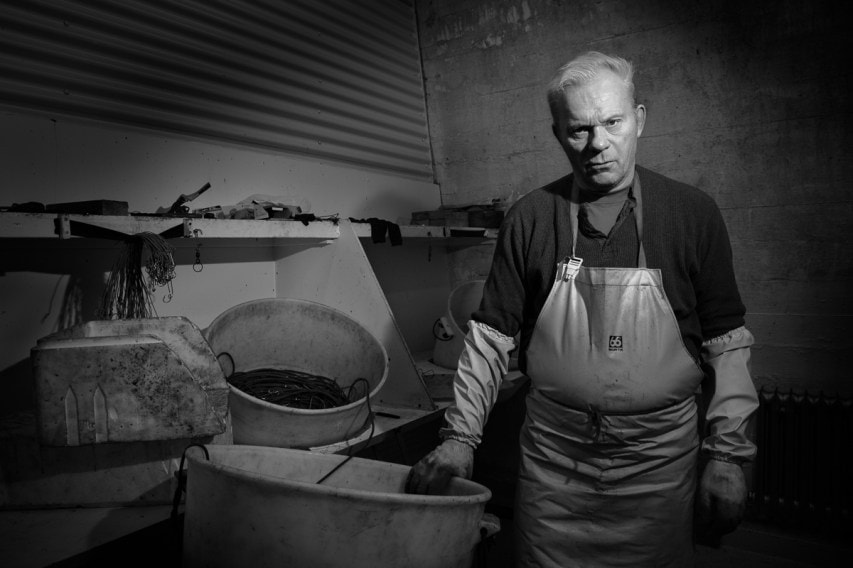 Not well suited to agriculture, the fishing industry provided valuable export commodities that helped to strengthen the economy and bring Iceland to the economic standard it is at today. 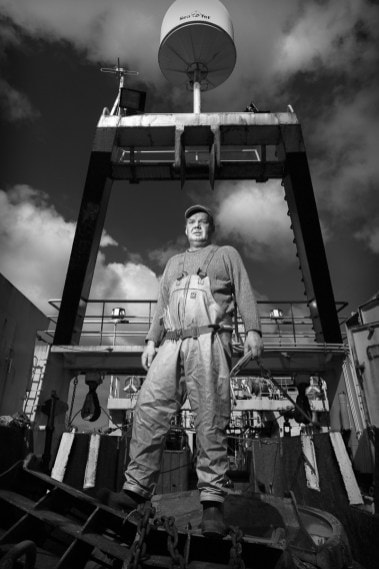 Rúnar Þórarinsson grew up in Vestmannaeyjar, a big fishing town, and worked as a fisherman for several years, first as a deck hand in Vestmannaeyjar and later as a cook on a trawler in Reykjavik. He had been interested in photography since a teenager when he began environmental portraiture. 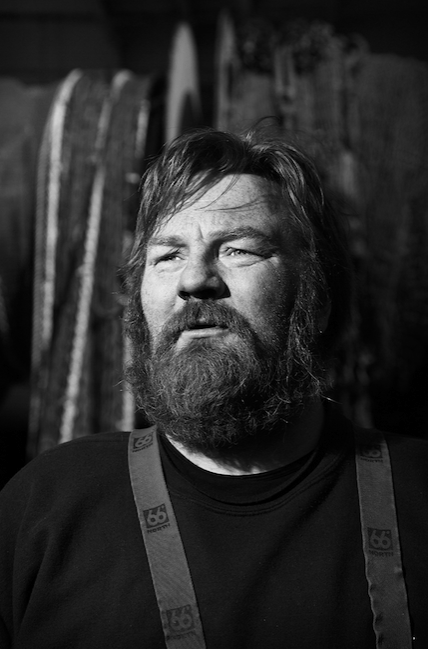 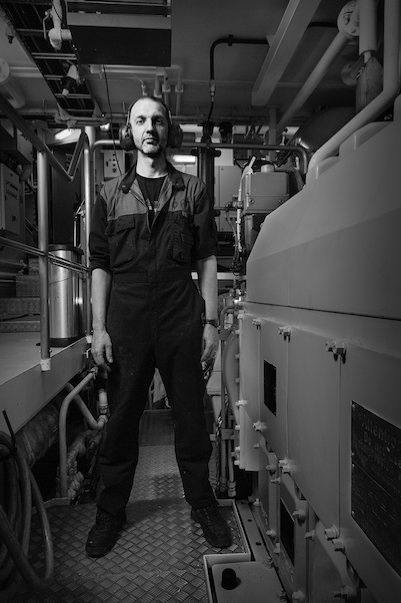 “When I was deciding what to do for my graduation project I choose to do a set of portraits of fishermen in their working environment. I wanted various fishermen professions (captain, engineer, deckhand, cook etc) in high contrast black and white photos for a more dramatic result,” explained Rúnar Þórarinsson. 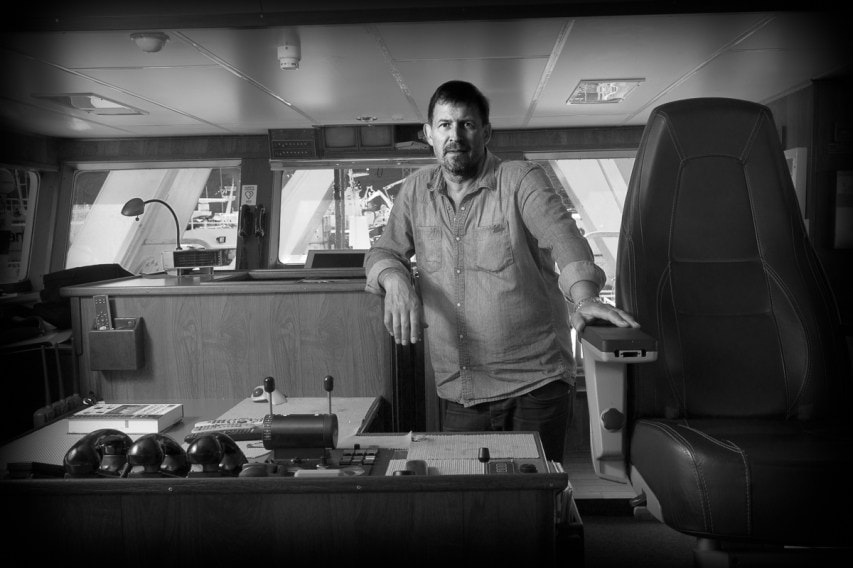 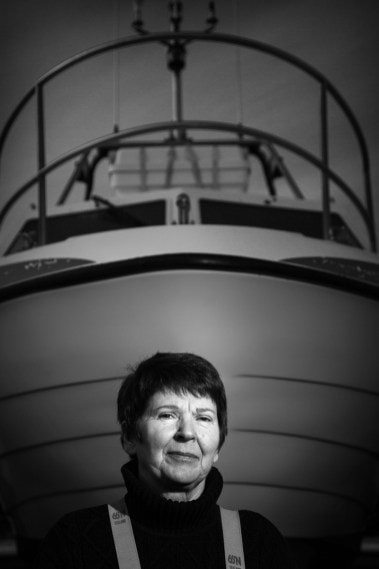 Iceland maintains a 200-nautical-mile exclusive fishing zone that is about 758,000 kilometers squared, including some of the richest fishing grounds in the world. 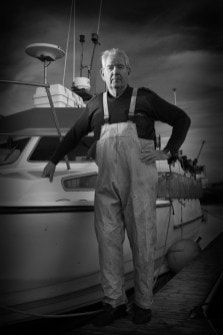 Steingrímur, a former captain of the fishing trawler, Vigri re, from Reykjavik, who bought this small fishing boat after retiring |Courtesy of Rúnar Þórarinsson 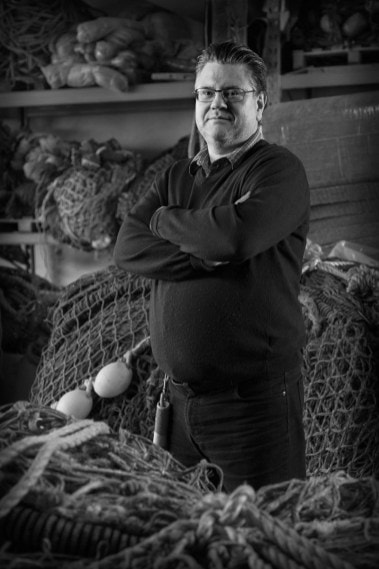 Iceland currently has one of the most modern and productive fishing industries in the world. While bigger companies on the island are flourishing, the small-scale fleet is shrinking and there is some fear that traditional fishing methods may die out. 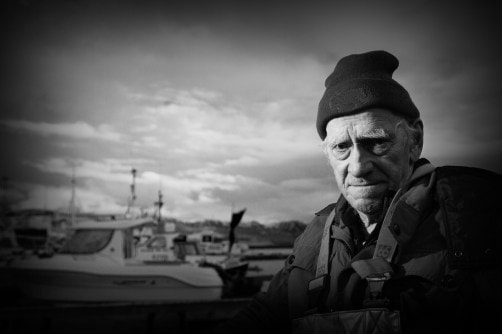 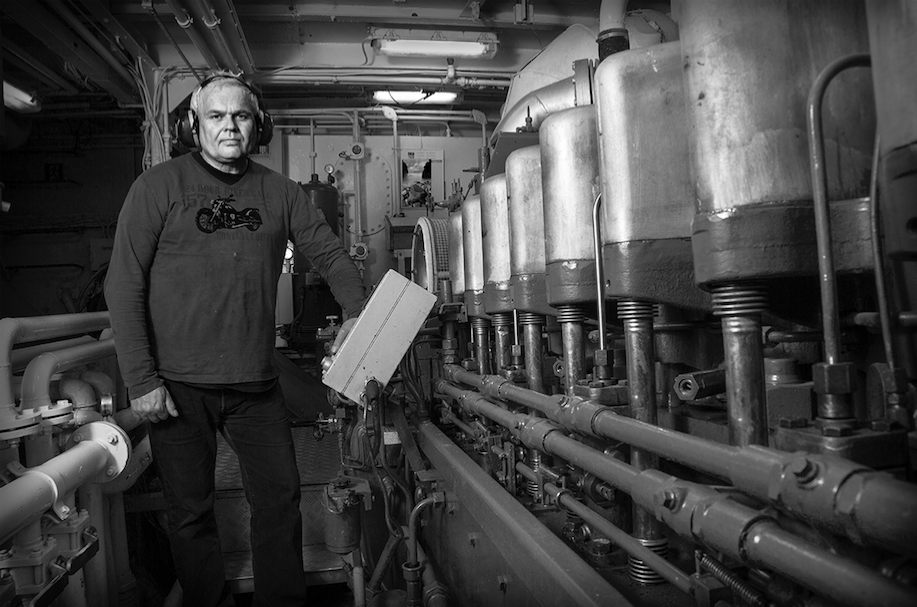