This Will Be the First European Country to Ban Circumcision 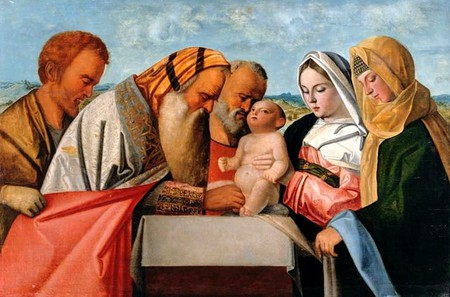 Iceland is on the way to becoming the first European country to outlaw male circumcision. The bill currently before the Icelandic Parliament proposes a penalty of up to six years of imprisonment for the practice of circumcision outside for reasons other than medical ones. The ritual, common in both Judaism and Islam, is now a huge component in the discussion over religious freedom, not only in Iceland but across Europe. The practice would obviously make life in Iceland unsustainable, as the practice of circumcision is part of their religion.

The proposed bill suggests that the circumcisions are performed by unauthorized practitioners, which leads to a high risk of infection. The bill suggests that boys can choose to be circumcised for religious and cultural reasons once they reach an age when they understand all the implications of the act. In Iceland, the population of about 340,000 includes a very small Jewish and Muslim community. 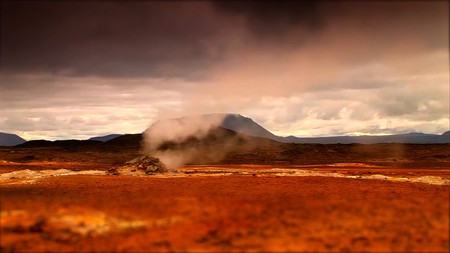 The bishop of Iceland, Agnes M. Sigurðardóttir, spoke publicly on the matter, stating: “The danger that arises if this bill becomes law, is that Judaism and Islam will become criminalized religions and that individuals who subscribe to these faiths will be banned in this country and unwelcome. We must avoid all such forms of extremism.”

The bill was proposed by Silja Dögg Gunnarsdóttir, a center-right Progressive party representative who proposed the bill after realizing female genital mutilation had been banned in Iceland since 2005, and found the practice to be parallel with that of circumcision. The party member was also pushed to propose the bill under the platform that the rights of children come above the right to believe.

According to The Guardian, Ahmad Seddeeq, the imam of the Islamic Cultural Center of Iceland, has said that the bill outright opposes religious freedom in Iceland, stating that the practice of circumcision is deeply rooted in cultural and religious traditions. Despite Iceland and other Nordic countries campaigning for human rights, the proposed bill brings up many questions on both sides of the issue.