Why You Should Visit This Miami Inspired Bar in Iceland 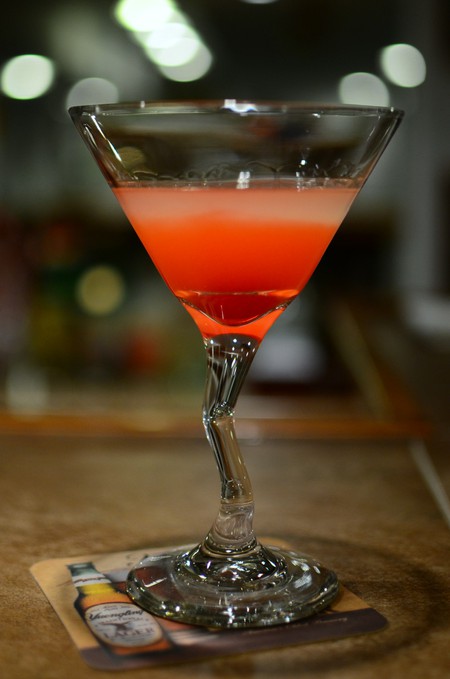 Reykjavik has a diverse bar scene known for having a niche variety of themes that come and go. For instance, The Lebowski Bar is completely inspired by the movie, while there are other bars that represent different nations such as Ireland, England and the US.

Miami Bar, an ’80s-style cocktail bar that looks like it has been pulled straight out of a scene from the popular 1980s American television show Miami Vice, is well known for its interior design and ambiance. Think geometric pastel brutalist architecture, neon back lighting and shoulder pads. The popular bar has a strict dress code that requires all its guests to be over 25 years of age and sharply dressed. 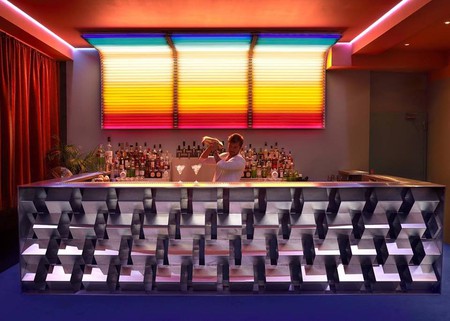 Miami Bar is decorated with custom-made furniture that can be bought on the bar’s website. The same goes for the exclusive suits worn by the staff. The drinks menu consists of your regular Icelandic beer classics, as well as Cuba Libre on draft, which is a house rum blend of Cola, lime, mint and bitters. The wine and champagne list features a carefully curated selection that includes Matua, Boutinot La Fleur Solitaire and Filarino. 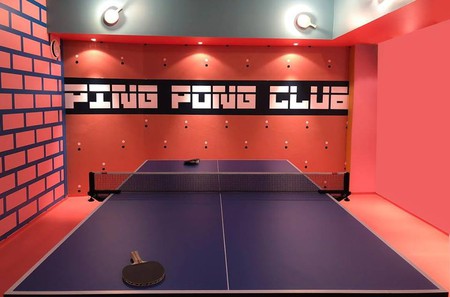 In the basement, you’ll find a 1980s game room that will take you on a walk down memory lane with its stylish ping pong table set up along with ping pong memorabilia for sale. The colorful space was introduced to the public in October through the Miami Open Ping Pong Tournament. Each tournament takes place on Mondays and includes a prize for the winner as well as a prize for the best-dressed guest. 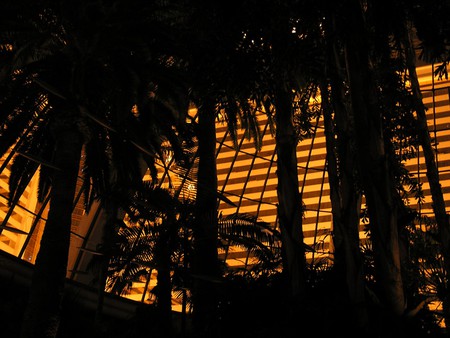 The bar is adding to the already bustling street of Hverfisgata, which was once known only as the street parallel to the main shopping street of Laugavegur but is now unrecognizable after being extensively renovated. The street that used to only house diving bars is now home to more tailored bars with well thought out designs such as Hverfisgata 12, Mat Bar and now, Miami.