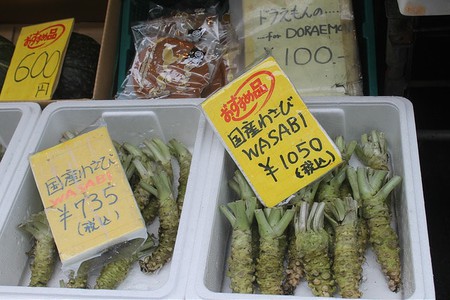 According to Nordic Wasabi, most people don’t know that the wasabi they are eating is often mixed with other plants to create a mass-produced pseudo-wasabi. Now, though, engineers in Iceland have perfected a method of growing real wasabi hydroponically, and we will soon be able to add fresh wasabi to the list of amazing things that Iceland is known for.

The idea was engineered by two University of Iceland students who wanted to create an export product in Iceland that utilized the abundant resources already present in the country: water and energy. 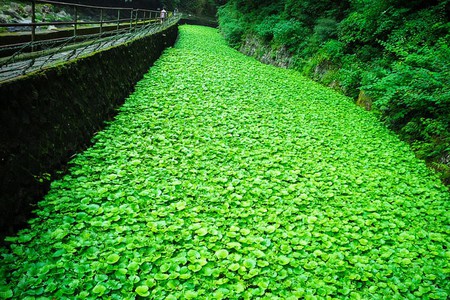 Wasabi is known for being a difficult plant to grow. This, combined with the fact that it is the world’s most expensive vegetable by weight, makes it a peculiar choice for these two entrepreneurs. After hearing that 95% of the wasabi we eat is a mixture of horseradish, food coloring, and mustard, the choice was easily made and the pair set out to turn these statistics around by providing pure wasabi, grown in an environmentally friendly way. The entrepreneurs are even working with the University of Iceland to clone wasabi plants in order to develop a disease-free local Icelandic variant of the plant.

Utilizing the abundant water resources in Iceland, the wasabi is being grown using hydroponics in a vast climate-controlled farm in East Iceland. Hydroponics, a method of growing plants without soil, uses nutrient-rich water as a base. Wasabi is traditionally grown in streams in Japan, but Iceland’s Jurt Hydroponics is growing Nordic Wasabi using 100% renewable hydroelectric power. This, combined with the fact that Nordic Wasabi’s greenhouses are among the most advanced in Europe, may make you wonder why this hasn’t happened sooner. 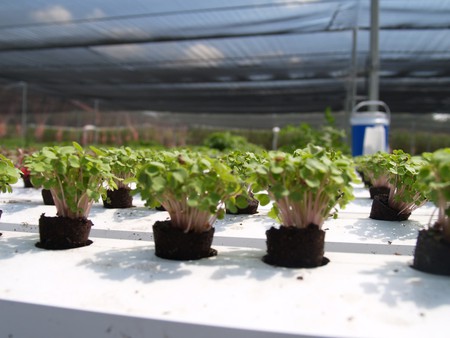 The plants, which take two to three years to mature, are being for the first time in late 2017. Wasabi is actually harvested only for its stem, although the entire plant is edible, apart from the root. The stem is grated with sharkskin in its traditional method of preparation, to create a paste-like substance that is usually ground before your eyes in high-end restaurants for proof of authenticity. This locally grown wasabi can be found at Grill Market in Reykjavik.