This Child-Rearing Trend Is Uniquely Icelandic 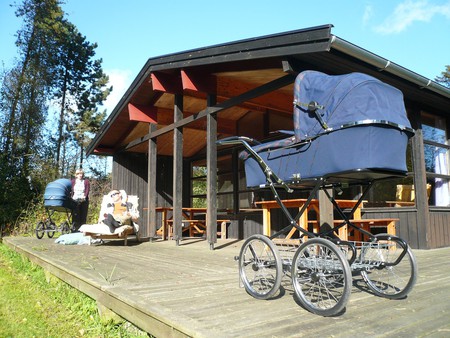 In Iceland and other Scandinavian countries, it is not out of the ordinary to leave your infant sleeping outside in a pram, even in freezing temperatures and adverse weather conditions. With daytime temperatures in Reykjavik hovering around 1°C, it is still common to see prams lined up outside cafés and shops.

While the temperature may be one concern people have over this practice, the other is the unattended pram. As it’s such a common practice, however, everyone generally knows what is going on, and people know that an unattended pram is no cause for alarm. Anyways, the parent or guardian is never far away; they may even be drinking a latte in a nearby window. It is also common, if you are visiting friends and your baby needs a nap, to be offered the balcony or garden as a place to leave the pram. 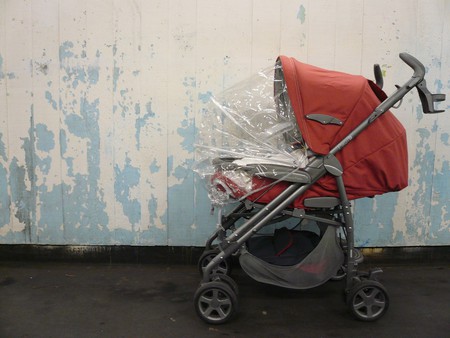 The thinking behind this trend is mostly for health reasons, with parents knowing that there are many diseases going around indoors and that the fresh air helps to build healthy lungs. It is also a matter of tradition: if your parents and their parents left babies outside in a pram to sleep, you will naturally want to do the same.

Visitors to Iceland and other Scandinavian countries are often bemused at this practice, as in most places in North America and Europe where it is not a custom, passersby would be likely to call the police if they came across an unattended pram.

It should also be emphasised that the babies sleeping outside in their prams are never left uncovered, but usually bundled in a sleeping bag with another blanket draped over the pram, to allow air to flow through but keep heat trapped within.