Lesser Known Nordic Destinations Where You Should Take Your Next Holiday 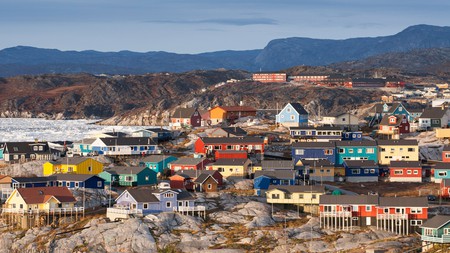 Ilulissat, in Greenland, is worth visiting for its icebergs, and the Northern Lights | © Adam Seward / Alamy Stock Photo

The Nordics are popular travel countries for those who don’t mind sacrificing sweltering sun for stunning scenery and adventurous escapism. And some of the capital cities here are among the most visited in the world. But there are some lesser-known finds that are well worth a trip.

We’ve taken a look at Denmark, Finland, Iceland, Norway and Sweden, as well as lesser populated outliers including Greenland, to deliver a list of places in the Nordics you might want to visit if you’re aiming to avoid big crowds but still want adventure.

Húsavík is about to become popular. Very popular. Thanks to the success of the Netflix film Eurovision Song Contest: The Story of Fire Saga (2020), starring Will Ferrell and Rachel McAdams, this quiet village in the north of Iceland is already a well-searched destination online. Many people have only just twigged that Húsavík is a real place, even if it seems too good to be true.

Húsavík isn’t overly blessed with tourist sights. However, the whale museum is worth a visit, not least for its star attraction – a blue whale skeleton. And you can seem the live version by going on a whale-watching tour.

Book your trip here soon. You probably only have a few more weeks to find out what all the fuss is about before busloads of tourists start flocking in. 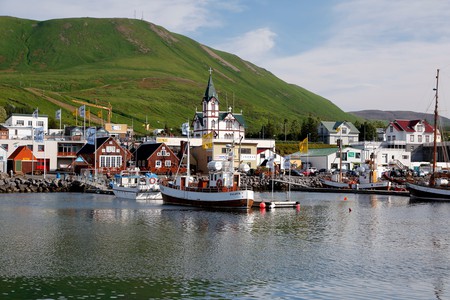 If you head to Stockholm in summer, you’ll find most of the locals have headed out of the city to their holiday retreat in the nearby archipelagos. Meanwhile, residents of Gothenburg, on the west coast, head north to Fjällbacka, a small fishing village sitting under a huge cliff-face that’s lit up at night. It’s near the popular nature reserve of Hjärterön in Bohuslän archipelago, and you can take trips from here to the nearby islands. Foodies also flock to Fjällbacka for the excellent seafood. The warmer months are truly magical, and not to be overlooked when planning your own summer getaway. 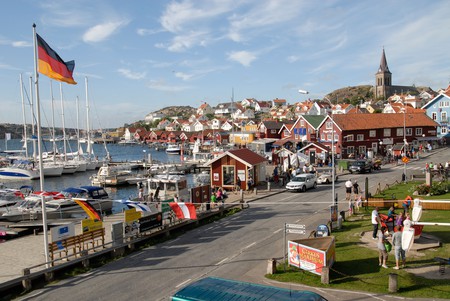 The southernmost island in Denmark might not be the liveliest place on earth, but it is one of the prettiest. We’ve grouped a number of small towns on Lolland into one entry, but if you want to get specific, we recommend Nakskov, Maribo and Rødby. Highlights include the trendy Fuglsang Art Museum and northern Europe’s largest safari park just north of Maribo. Lolland is actually Denmark’s fourth largest island, with a population of more than 65,000, but it does make for a wonderful alternative to the busy capital, Copenhagen. 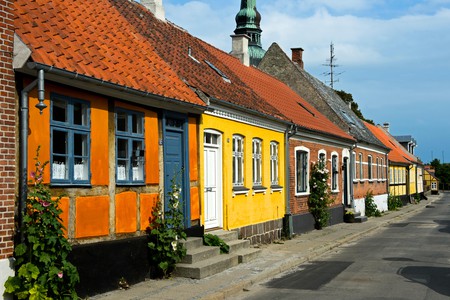 This former Finnish capital, on the south coast, is one of the oldest cities in Finland and as such, has a rich history dating back to the 13th century. A devastating fire in 1827 prompted the government to move to Helsinki, the current capital, but some of its medieval buildings survived. Turku is still an important cultural hub and provides a great link to the past for the Finnish people. 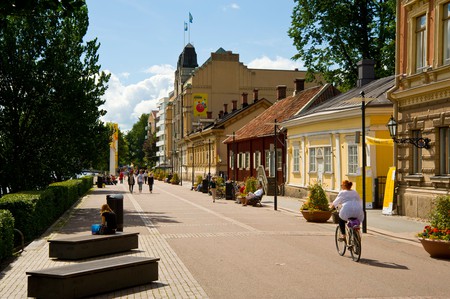 Awarded Unesco World Heritage Site status in 2013 for its efforts towards sustainability, Røros is one of the oldest wooden towns in Europe and has been proactive in reducing the environmental impact of tourism. This former mining town was previously lauded by Unesco in 1980, when its traditional way of life was highlighted. And it has bucked the global trend, continuing to thrive in recent years. If you’re planning a trip, aim to visit the Rørosmartnan winter market, which runs for only five days from the last Thursday in February. 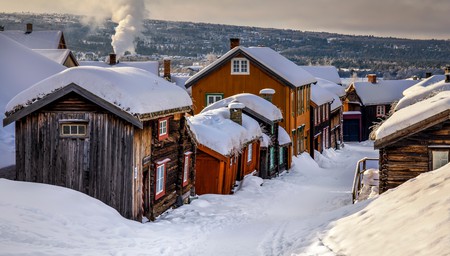 The picturesque town of Ilulissat, on the western coast of Greenland, 250km north of the Arctic Circle, stands out with its colourful dwellings and relatively temperate summers. Even though it’s the most popular visitor destination in Greenland, the country as a whole isn’t exactly known as a tourist hotspot.

The main attraction here is the Unesco-listed icefjord, where you’ll see huge icebergs floating past that have broken off from the Ilulissat glacier. And it’s also a popular destination for the Northern Lights. There are flights here from Reykjavik, so it’s not as inaccessible as you might think. 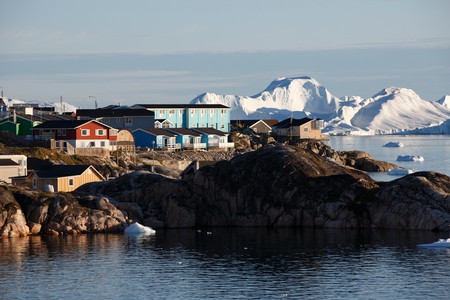