The Stunning 'Game of Thrones' Locations of Iceland

With the final season of global smash Game of Thrones currently in production, fans of the show are obviously looking for ways to fill the void that will be left behind. Einar Sveinn Þórðaarson, the hit TV show’s Locations Manager for Iceland, talked us through some of the natural wonders the country has to offer and how they have been depicted in GoT. 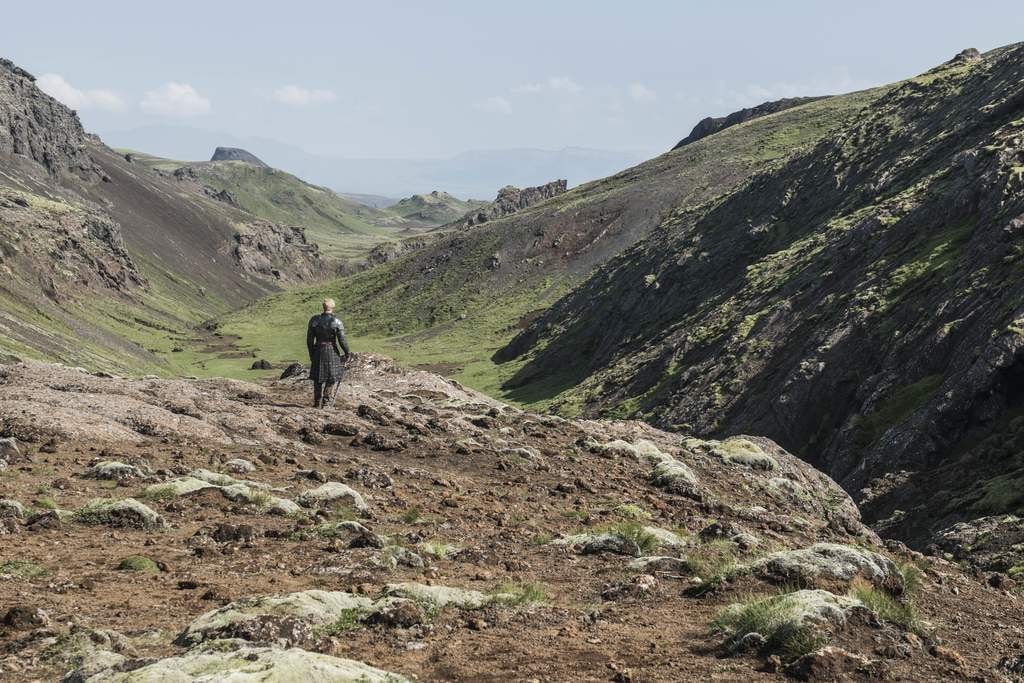 þingvellir National Park as seen in Game of Thrones | © HBO

Iceland, the tiny northern country that is part of the collection known as the Nordic Countries (including Denmark, Sweden, Finland, Greenland, Norway and the Faroe Islands), has seen a significant boom in tourism in recent years. The travel sector is now the number one industry in the country of just over 300,000 people, with fishing now second. The nation has overachieved in recent years in various ways, with the national football team being the the first country with a population of less than a million to reach The World Cup.

We spoke to Gunnar Sigurðarson of Promote Iceland, and he explained how the recent increase in visitors is partly down to a cataclysmic act of nature.

The volcanic eruptions of Eyjafjallajökull in 2010 were initially seen as a devastating incident that had an instantaneously negative impact on travel. The resulting ash cloud from the eruptions grounded aircraft across the planet for weeks, but it did get people searching for the culprit. Iceland was now on the map, and what curious explorers were about to find was a country forged by nature – including volcanoes – yet somehow looking more spectacular than anywhere else.

We haven’t even got to the Northern Lights yet… 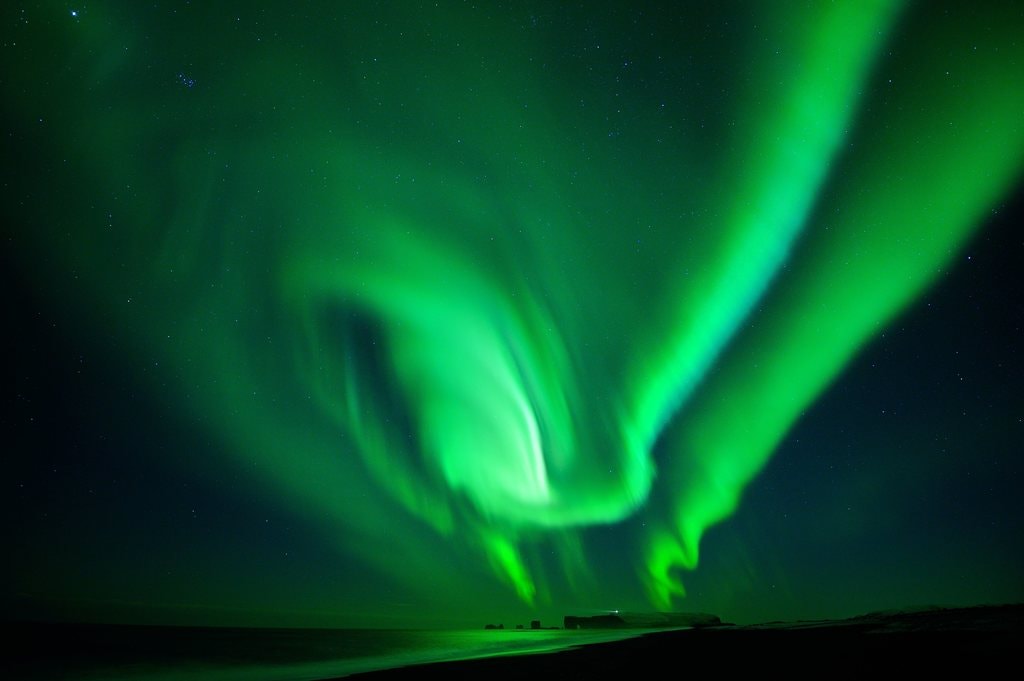 Iceland is deceptively large. The apparent illusion comes from the relatively small population, most of whom are concentrated in Reykjavik and the surrounding areas. The capital city has plenty to offer, but it’s the areas beyond that reveal the natural beauty of the country as well as the staggeringly beautiful locations in Game of Thrones. The country’s remoteness and otherworldly landscape is what makes it appeal to so many filmmakers and TV producers when it comes to picking a location for filming.

As we explored the southern regions we found ourselves at the location used to recreate the infamous Wall in Westeros. In reality it looks very different, but that’s not to say it’s any less impressive. 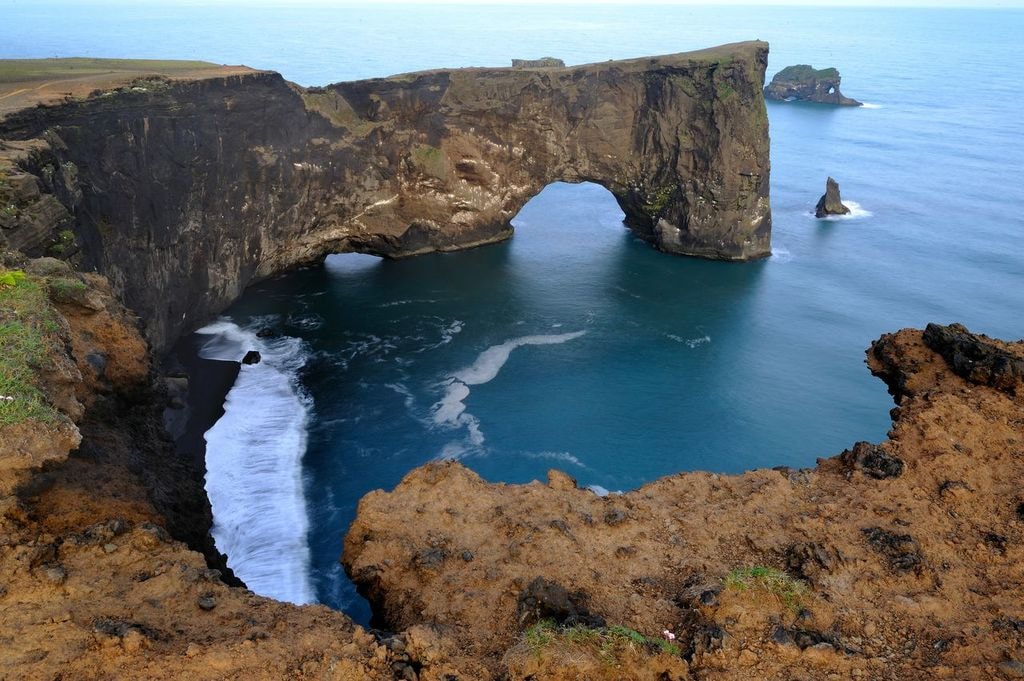 In all honesty, the country is too large to fully explore in a short visit. We previously looked at how the Westfjords were used in the recent release Justice League, and that area, like every other region in Iceland, appears to have a topography and landscape all of its own.

Taking an internal flight from the main airport opens up other regions that you might not get to see otherwise. Driving is the only other option, and although the roads are safe and directions simple, the vastness of Iceland as well as some of the rougher terrain you can encounter mean that travel times by road can be extensive.

That said, there’s no better feeling than getting behind the wheel of an off-road vehicle and tackling Iceland for yourself. We landed at Akureyri airport following an early hour-long flight, and jumped on board a guided jeep tour of the volcanic region in the north. 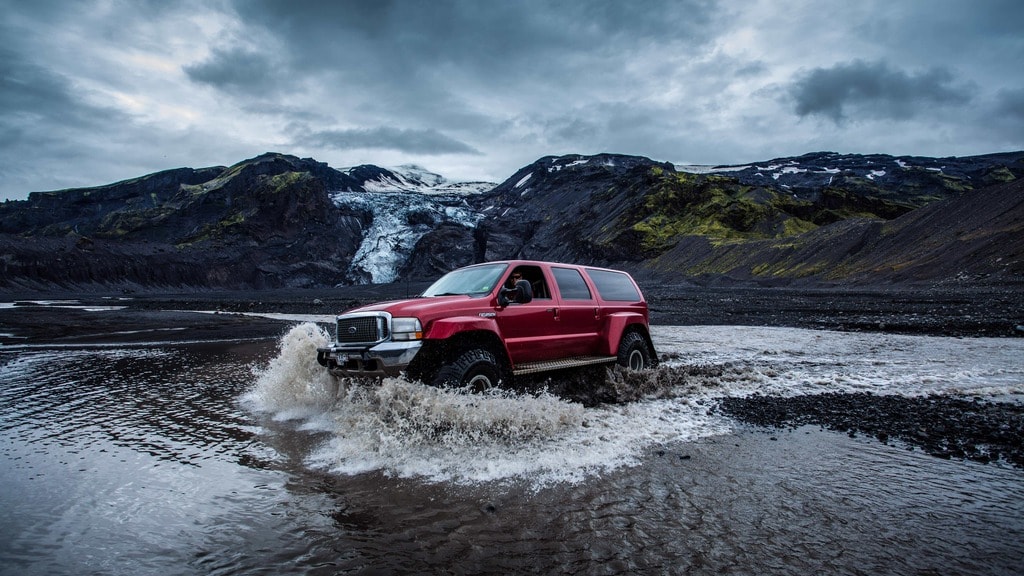 Here you can find many natural springs and spas. The show has used a some of these to great effect and it’s easy to spot the places characters have visited in the series. There are a number of maps and online guides to help as well, so you’ll never get lost, even when venturing out on your own.

One final thing of note is you can drive up to most of the locations and park up for free close by. It might sound like a trivial thing to mention, but given how busy landmarks can be in other parts of the world (imagine trying to find a spot to park up in to get a picture of Buckingham Palace!), this really adds to the experience.