The One Thing You Shouldn't Say in Iceland 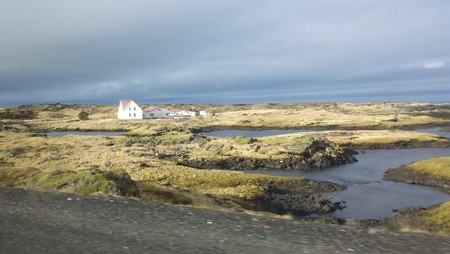 It is easy to gather some misconceptions about distant places in the world, especially when there are already so many quirky, unusual, and outstanding things about the place. Iceland is no different, especially since it is only in the past decade that it has really made a name for itself on the tourist travel circuits of the world. Once the ultima thule of explorers, Iceland is now a comfortable weekend getaway from Europe. 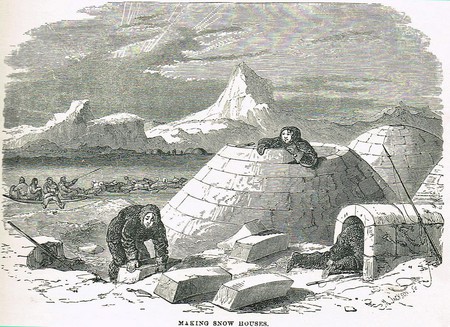 Many people form interesting ideas about Iceland, and while some are close to the truth, many are extremely far off. One statement and the accompanying ideas that surround it represents some of the common misconceptions people have about Iceland:

“I thought you lived in igloos”

Icelanders have never lived in igloos, nor do they have penguins on the island, use sled dogs for transportation, or have to fight off polar bears on a daily basis. This is also tied into misconceptions about the climate, which most people assume is a freezing and inhospitable tundra all year round. However, the climate in Iceland is very mild because of the warm branch of the gulf stream which keeps the temperatures moderate. The summers are cool and mild 6-12 degrees while the winters average between -6 and 2 degrees. The harsh, freezing, wind coming off glaciers in the highlands, however, is what keeps it the most chilling and disagreeable in the wintertime. 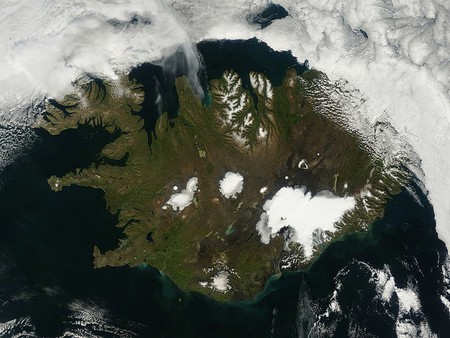 “I thought you lived in igloos” also implies a lack of knowledge about where Iceland is located on the world map, as igloos (from the Inuit word for snow-house) are a traditional Eskimo housing structure associated with the Canadian Arctic and Greenland.

Also, there seems to be a myth of isolation surrounding Iceland, which is somewhat true when it comes to cultural events. However, the island’s location in the North Atlantic is in a prime transport route that receives a variety of international produce and food products, albeit it can be a little pricey for avocados from Ecuador. By no means are shark, fish, and lamb the only dietary options, although many traditional dishes are based on this. To further break the myth that modern Iceland is an Arctic village on a wind-swept rock where we have to dodge spouting volcanic lava at every corner, just consider that Icelanders actually have one of the highest rates of car ownership per person. Also, almost 100% of Icelanders have access to the internet which is one of the fastest in Europe.