The Most Scenic Spots to Go Fishing in Iceland 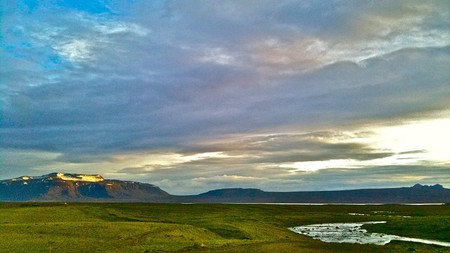 Iceland has many scenic spots and with so much water around, that means scenic spots from which to fish. From lakes with distant mountain views to sweeping valleys and rivers dotted with waterfalls meandering through canyons, the contemplative activity of fishing will be rewarded by the views alone. Check out the company Go Fishing for tours and information about licenses and the particularities of fishing in Iceland.

The Galtalaekur River is located about 100 kilometers east of Reykjavik. The Galtalaekur is a small and clear stream with diverse kinds of fishing spots, especially known for an abundance of brown trout. Beautifully surrounded by views of the majestic volcano, Mount Hekla, in the distance. There are also many lava formations along the river and lush vegetation in the summer.

The Korpa River is a remarkable salmon river, one of Iceland’s most productive salmon rivers based on catch per rod/day. Located only a few kilometers away from Reykjavík, it is ideal for travelers who want to easily try salmon fishing in Iceland. The entire river from source to the estuary is about seven kilometers long, so there is plenty of space.

The Laxa River in Myvatn is the discharge of Lake Myvatn, a mesmerizing river to fish. It is well known for its abundance of wild brown trout. Surrounded by rich birdlife, the Laxa is one of the most fertile streams in Iceland because of the black fly larvae that Lake Myvatn is named after. The Laxa River flows from the lake in three cascading channels that flow into islets full of flora such as angelica, buttercups, and willow. 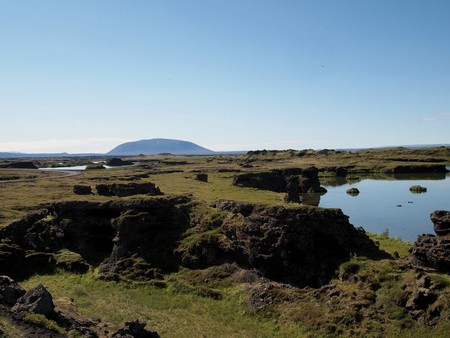 The Svarta River in Bardardalur is in the northern highlands, about 55 kilometers inland from Husavik. The Svarta River has about a four kilometer section that is excellent for brown trout fishing before it joins the main glacier river Skjalfandafljot. The river’s source is the lake Svartarvatn which is set on a high plateau of rolling grassland with beautiful views of the distant mountain tops to the south and the Bardardalur valley.

The Varma River is one of the best sea trout rivers in Iceland. The river is small and easy to fish from, with many abundant fishing spots. The Varma River features meadows on both sides as well as rapids and waterfalls. The name Varma, means warm river because of the temperature created by blending with geothermal water. Located near the town of Hveragerdi to the southeast of Reykjavik, it is only a 40-minute drive making it an easy day-trip for fishing. 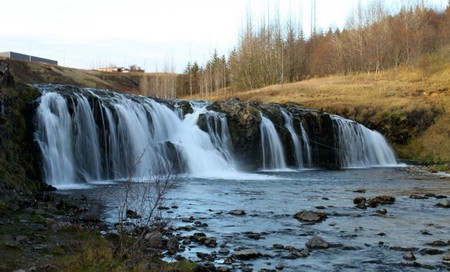 The Sog River is located in South Iceland, approximately a one-hour drive east of Reykjavík. The Sog River, the largest spring fed river in Iceland, is well known for its abundance of salmon and arctic char. The river originates in Thingvallavatn Lake accumulating a total length of almost 20 kilometers. The surroundings of the river are bucolic with active birdlife. 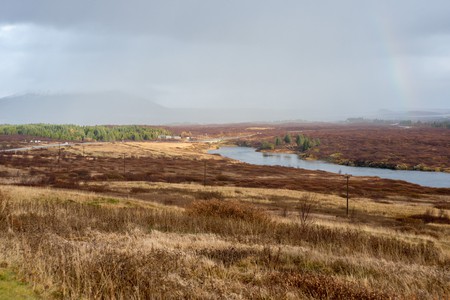 Steinsmyrarvotn is a lake with several interlinking streams. Located a few kilometers west of the small village, Kirkjubaejarklaustur in South Iceland, located between Vík and Höfn. The lake holds arctic char and brown trout. Peaceful and wide, it offers very scenic views of the surrounding flat landscape stretching out towards the sea.

Love is on the lake #Steinsmýrarvötn

Thingvallavatn Lake is the largest natural lake in the country. The brown trout in the lake is well known for its large size, but the lake also supports four varieties of arctic char. Thingvellir, declared a national park in 1930, is now a UNESCO World Heritage Site because of its geologic and cultural history. The Thingvellir area is part of a fissure zone running through Iceland, separating the North American and European tectonic plate boundaries of the Mid-Atlantic Ridge. 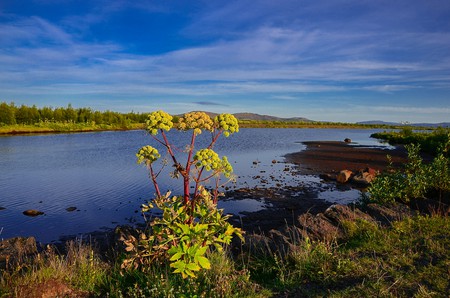 The Jökla river system involves five rivers in northeast Iceland: Fögruhlíðará, Kaldá, Laxá, Fossá and Jökla. The rivers are very close together and only take a few minutes to drive between them. The Jökla river system is a relatively new salmon fishing source as it opened after the dam at Kárahnjúkar was built, which held back dirty glacial meltwater. Enjoy the many scenic options from which to cast your line in this abundant source of streams. 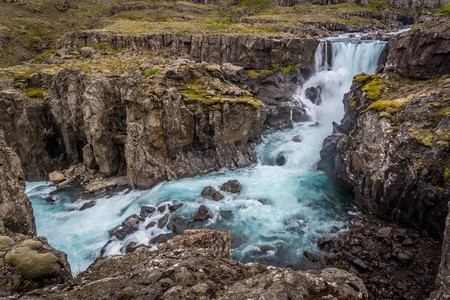 The Bruará River, the second largest spring-fed river of the country, is named after a natural stone arch that once crossed it. The river channels into a glacial river named Hvita, running almost 40 kilometers long. The source of the river derives from springs located beyond the Brúarárskörð canyons, a gorgeous natural phenomena. You can fish arctic char as well as salmon. 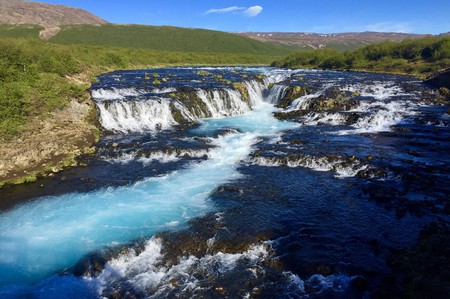