In Reykjavik, a choir is uniting the LGBTQ community, celebrating queerness through song.

Iceland, with just over 340,000 inhabitants, is the most sparsely populated country in Europe, and the capital, Reykjavik, has only one gay bar.

“I think that’s because there aren’t enough gay people. Or maybe we don’t party enough, I don’t know,” jokes Hugrún Ósk Bjarnadóttir. But Reykjavik has other innovative ways of bringing the LGBTQ community together – it’s the home of the Reykjavik Queer Choir, Hinsegin kórinn, which was founded in 2011. 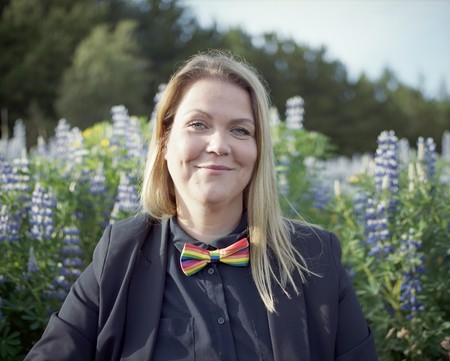 For the past eight years, the mixed SATB (soprano, alto, tenor and bass) choir has been a joyful way for people to come together through song, and it’s still growing. Currently, it stands at 60 members.

Choir leader Sandra Ósk Eysteinsdóttir says: “The songs we sing are all kinds, but almost every time they have to have something to do with the gay community. Anyone can be in the choir if they can sing and are non-prejudiced.”

Members describe the choir as one big family and say they try to help one another any way they can. 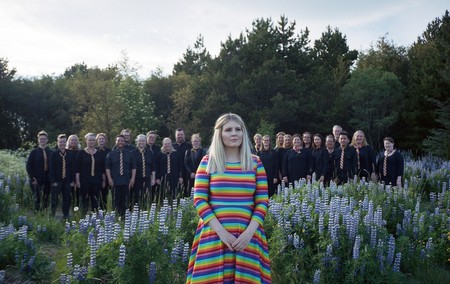 “I really wanted to join because it looked like a lot of fun, and I wanted to connect with the community,” says one choir member, Ragnar Veigar Guðmundsson. “It’s a safe space where people can feel free to be themselves.” Bjarnadóttir also points out that it’s very important to have a group of people who you identify with.

The Reykjavik Queer Choir holds at least two concerts per year and is a part of Reykjavik’s Pride celebrations. As well as being an enjoyable listen, the choir has an important message: that you should not judge others. Allow people to be themselves and feel free to be yourself, as well. 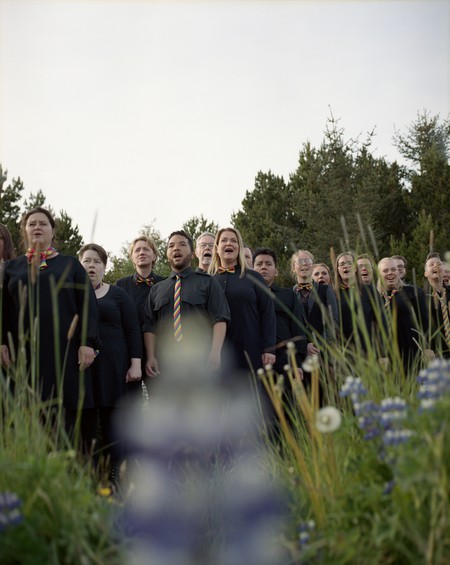