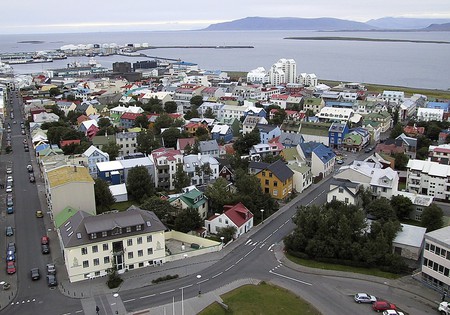 Reykjavik can sometimes feel like a village despite having all the trappings of a modern capital city minus and minus the overwhelming noise and pollution. Find out why the Iceland capital was named the second best city to visit.

Iceland, a relative newcomer on the global travel itinerary is fast becoming a staple tourist attraction and for good reason. With the ocean breeze constantly bringing fresh, clean air through the streets, you sometimes forget you are in a city. Therefore, it comes as no surprise that the Icelandic capital was named the second best city in the world to visit by TripAdvisor. 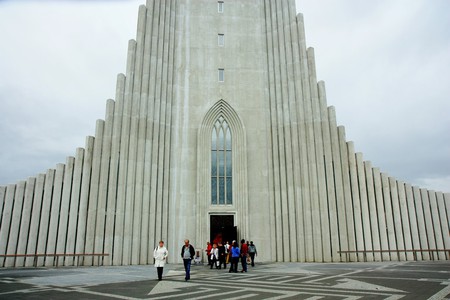 TripAdvisor recently named Reykjavik as the second best city in the world to visit after Key West, Florida, in the US. The travel website explains that Reykjavik is full of opportunities for visitors to explore the city through day excursions that showcase the island’s nature and culture. The ranking is decided based on the number of TripAdvisor Certificates of Excellence each city receives.

With a population of less than 200,000, Reykjavik’s inclusion on the list is a remarkable feat. These Certificates of Excellence can be seen on the windows of some businesses who have consistently received high reviews on TripAdvisor. Following Reykjavik, the list includes Edinburgh, Marrakech, and Amsterdam.

One common reason for visiting Reykjavik, as reported by tourists, is the opportunity to see the Northern Lights. There is nothing quite like looking up into the night sky and seeing undulating curtains of neon green, lavender and white dancing across. Very often seen from downtown as the light pollution of Reykjavik is quite minimal, the Aurora Borealis is always incredible. A great place to view them in Reykjavik is from the city pool’s rooftop hot tub called Sundhöllin or from the nearby bird-watching sanctuary of Grótta as well as from the balcony of a bar downtown.