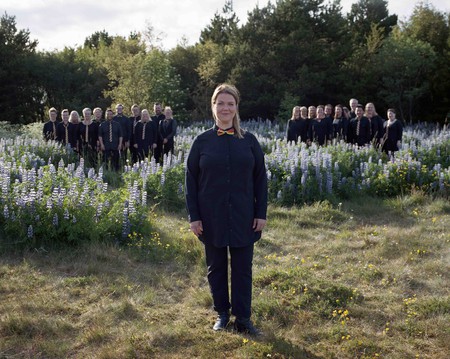 Chair of the first and only LGBTQ choir in Iceland, Hugrún Ósk Bjarnadóttir knows the friendliest, most inclusive institutions, bars and food halls in Reykjavík.

LGBTQ choir Hinsegin kórinn, or the Reykjavík Queer Choir, launched in Reykjavík in August 2011. The mixed SATB (soprano, alto, tenor and bass) choir sings everything from traditional Icelandic choir music to modern-day pop songs. According to its chair, Hugrún Ósk Bjarnadóttir, its aim is to “increase the visibility of queer people in the community, as well as create beautiful harmonies together with people of different ages and different backgrounds”. With 60 members, the choir is a force to be reckoned with, and an example of the progressive attitude that prevails in Reykjavík and the rest of Iceland. 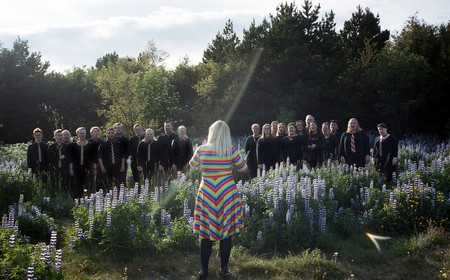 Bjarnadóttir has lived in Reykjavík for 37 years, and thinks it’s a great city for members of the LGBTQ community. “In day-to-day life, I don’t experience any prejudice at all. We still have some way to go before the law is inclusive of everyone in the LGBTQ+ community and provides people with the same rights as non-queer persons. But the general public is very welcoming most of the time, and the majority of queer people are able to live their life with support and acknowledgement from society,” she says. 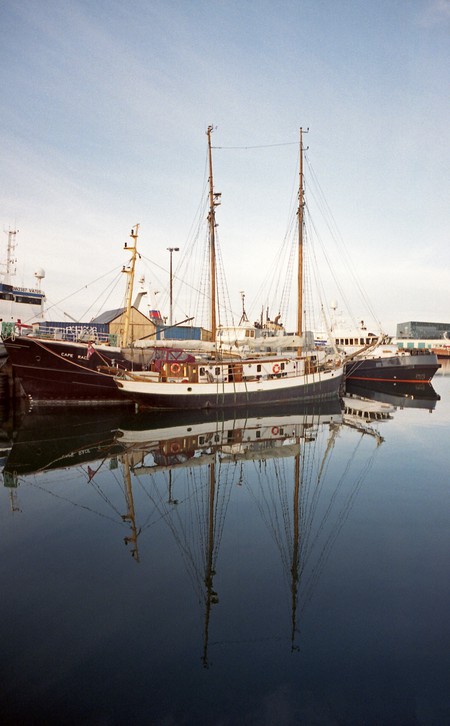 The country’s welcoming atmosphere is one reason to visit Reykjavík; its history is another. This is especially visible downtown, where Bjarnadóttir likes to stroll with friends. “I do love walking around downtown and looking at the old houses, clad in the colourful corrugated iron. There is something about the stories they would tell if they could that I find fascinating,” she says. It’s also where you’ll find the oldest buildings in the city, art galleries and the National Museum of Iceland, as well as sculptures and statues. 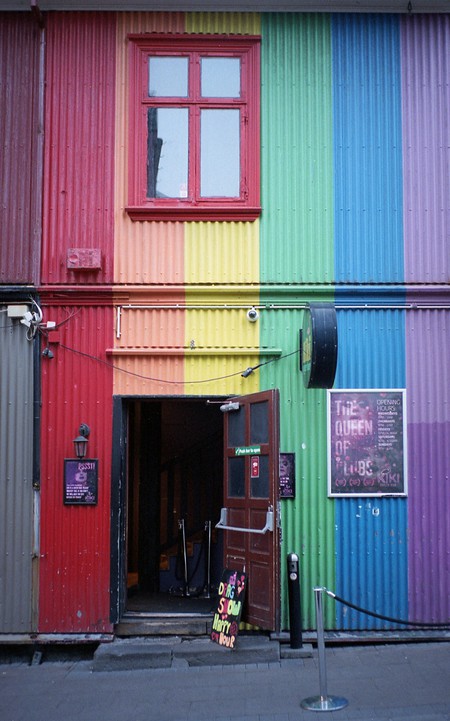 Reykjavík Pride is one of the biggest annual events in the city. Families come together to celebrate diversity and show their support for the LGBTQ community – and the choir always participates in some way. 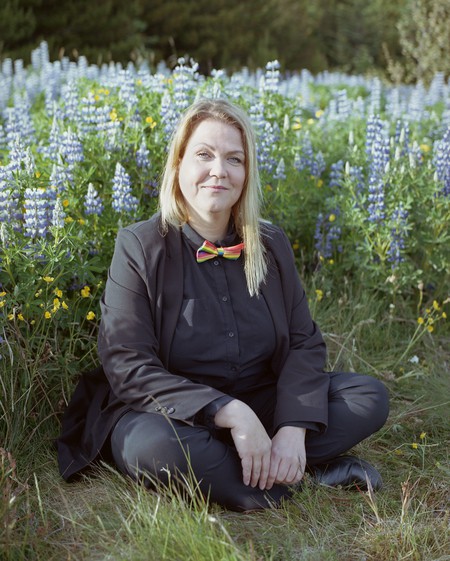 As well as the festival, Reykjavík has a number of important LGBTQ venues. “There’s the National Queer Organization’s current community centre, as well as the place where [it] was founded,” says Bjarnadóttir. “For bars, the most popular LGBTQ+ place is KIKI in downtown Reykjavík. It is also located in a building that holds historical importance for our community.” 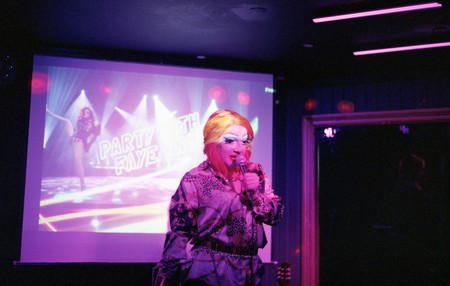 Another bar that Bjarnadóttir likes is Skúli, which she tends to visit with her friends from the choir. “They have a good selection of craft beer on draft and I love tasting new types of beer.” 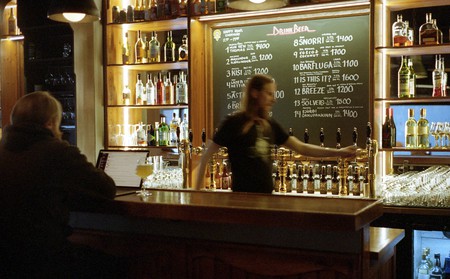 Something that might surprise first-time visitors to Reykjavík is that it is home to a number of food courts. “My favourite is Grandi Mathöll, situated by the old harbour,” Bjarnadóttir says. The food hall – a refurbished fish factory – has a wide selection of restaurants, serving traditional Icelandic food as well as international cuisine. 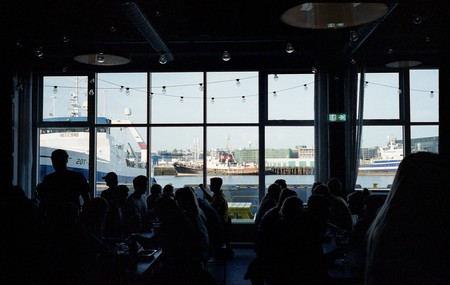 Bjarnadóttir also knows where to go for an all-vegan lunch: “Jömm. It has the best vegan burgers and potatoes in the city!”