Popular Cave in Northern Iceland Has Closed Due to Tourists' Behaviour 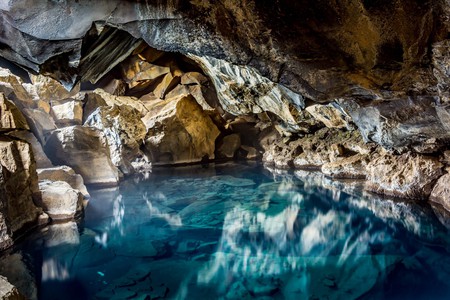 If you have watched Game of Thrones, which most people with even a remote interest in Icelandic landscapes probably have, then you may remember an intimate scene from season three in which two young lovers elope in the depths of a cave’s natural hot spring. The scene takes place in winter, adding to the stunning effect of being taken to a place of mystery and relaxation. Read on to find out why this cave has been closed off to tourists.

Very well hidden in Iceland’s northern landscape, this secrete fissure in the ground is called Grjótagjá, and it has been used as a popular bathing spot for many centuries – at least by those who recorded their venture into the cave pool. Located close to Lake Mývatn, the waters are geothermal heated by volcanic activity happening deep below. With comfortable bathing temperatures and a sparkling mirror effect to gaze up at the ceiling of the cave, this is a very popular place indeed, especially in winter. 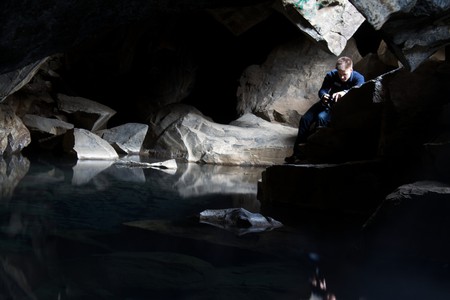 Iceland is an increasingly popular tourist destination, with so many interesting cultural attractions such as museums and galleries, delicious restaurants, and breathtaking scenery. However, with the growing stream of tourists and infrastructure straining to keep up with the flow, there have been a few instances in which tourists and locals have clashed. The owners of Vogar farm on which the cave is located have decided to block off the cave entrance to visitors in order to protect the unique pool from further damage. The land owners report that the conditions of the cave and the surrounding area have deteriorated since the growing number of tourists began arriving beginning in 2010. Many visitors have left garbage in and around the cave and have been using it as a toilet, sleeping area, and a place to wash their clothes in the water, leaving soap residue. 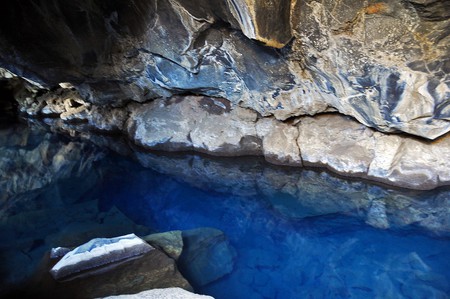 This case, of course, does not reflect the tendency of all tourists, but they reflect badly on tourism in general. Iceland appreciates its tourists no doubt, as the boom has helped the country climb out of recession, as well as increased cultural and artistic activity. Hopefully, by closing off the site, it will alarm tourists about what is okay and what is not okay when visiting natural areas in Iceland, and a continued respect and appreciation can continue to exist between locals and tourists. This, of course, goes for interactions between tourists and locals all over the world.