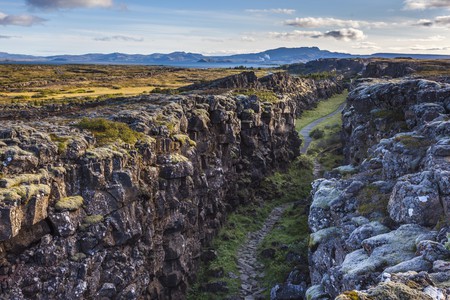 Iceland has definitely been on the tourist map recently. When it comes to finding the right balance in caring for the needs of the locals and the increasing amounts of tourists at the same time, there have certainly been some trials and tribulations along the way.

In fact, a new study found that tourists outnumbered locals 7 to 1 last year. With such a small population – merely 330,000 to be exact – it is no wonder that the new tourism industry has had to make some changes. 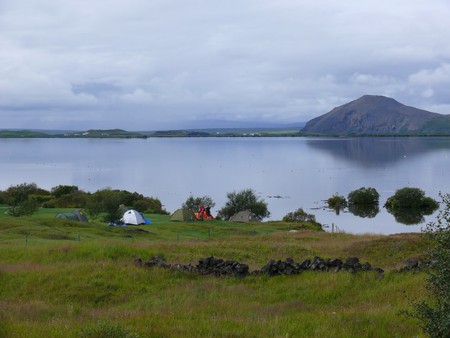 While the Icelandic landscape, with its majestic waterfalls, dreamy expanses of moss, and seemingly endless lava fields, is definitely a huge part of the draw to visit, that also means that the most needed infrastructural changes are related to camping and the transport required to reach these beautiful locations.

One change made recently has made it illegal to camp outside designated sites in Iceland. Enforced by the police in the south of Iceland, tourists are now not allowed to sleep in tents, RVs, or caravans outside these sites. Before, the rules varied greatly depending on the location, which led to many discrepancies and complications with locals.

The new rule also includes a ban on relieving yourself in public or on a private property and anyone caught will have to clean up after themselves. This, too, comes after increasing complaints from locals. As most tourists do not intentionally want to disregard the law or be disrespectful, these new rules will hopefully serve to clear up some confusion.