Local Foods in Iceland You Have to Try 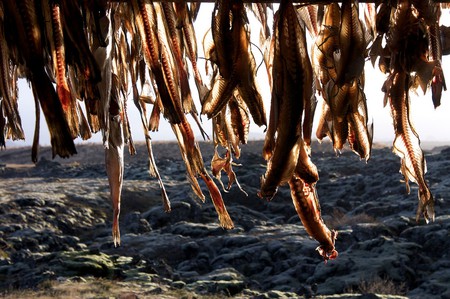 Icelanders are very keen on their local food and those who have moved out of the country often have their relatives bring treats such as dried fish when they visit. Experience the culture through food and hit the local supermarkets and restaurants, to see if you’re as enthusiastic.

Harðfiskur is a very traditional snack that is still enjoyed today both by adults and kids. The dried fish is often eaten with butter spread on top, which helps ease the otherwise dry texture. This snack is very chewy with a salty taste to it making you crave for more, and you will – once you start appreciating the special flavour! 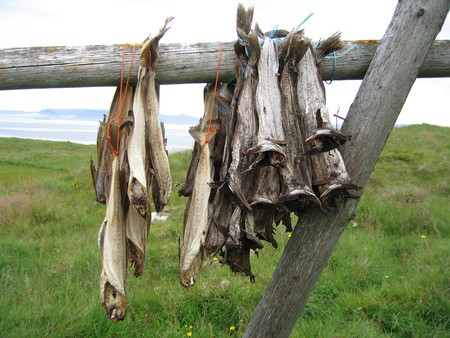 There are supermarkets filled with all kinds of different chocolate, such as liquorice mixes and pretty much everything else you can think of, mixed with chocolate. Give these a try at the next store: Nóa Kropp (chocolate-covered popcorn) or Draumur (chocolate-covered licorice). If you are in Iceland around Easter, make sure to try the Easter eggs – they all contain a slip with a proverb on it. 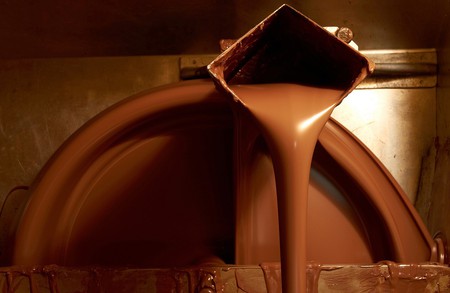 Give the Icelandic chocolate a try | © Moyan Brenn - Flickr

The Icelandic skyr is becoming known worldwide and is increasingly popular in North America and Europe. It comes in different flavours such as blueberry, strawberry, banana, vanilla and so on but the traditional way is with cream, sugar and blueberries. The texture is similar to thick yoghurt and it is often eaten as a meal on its own for lunch or just as a quick snack in the middle of the day.

Icelanders are of course famous for their fish, but one of the best delicacies is lobster. One of the most popular places for this soup is the Red House in Eyrarbakki. It’s a village in the south and less than an hour’s drive from Reykjavik, which makes it perfect for a day trip. 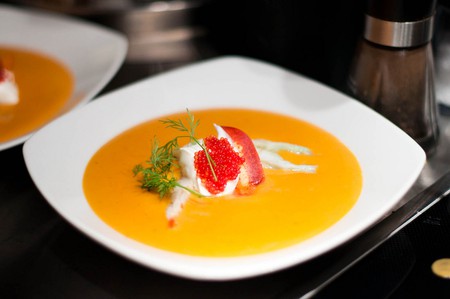 It looks a bit like olive oil and has a similar texture but the taste is well, different. Lýsi is cod liver oil and many swallow it with their vitamins in the morning. Most Icelanders have a great belief the benefits of Lýsi for teeth and bones, as well as the brain and nervous system, as it is a good source of omega-3 fatty acids.

There is something special in the Icelandic butter, its salty taste and creamy texture will have you easily hooked. It is perfect on the dried fish mentioned above. This is another food that Icelanders living abroad stock up on when they go home. Try it for yourself to see if it really is so special, who knows – you might be travelling home with a bag full of butter. 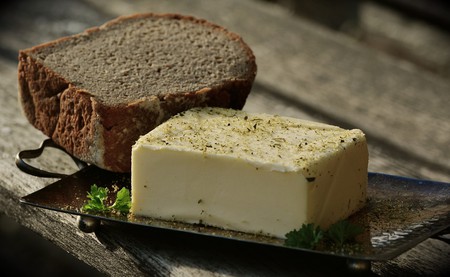