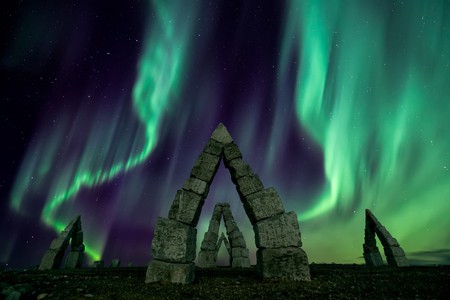 The University of Iceland in Reykjavik has officially confirmed its participation in an international network that is offering free online courses to the public.

The University of Iceland joins the edX initiative begun by Harvard University and Massachusetts Institute of Technology. The network, started in 2012, now offers courses from 700 universities to almost 60 million students around the world. As the courses are completely free and open to the public, they are highly accessible to students who are otherwise deterred by costs, geographic limitations, and/or schedule flexibility.

The University of Iceland makes available to the network a course on Iceland‘s medieval history, which, along with Icelandic language studies, is among the most popular courses for foreign students. The instructors of the online course will aim to blend a variety of new learning technologies, including lectures, group work, and other assignments. The course could potentially become a great precursor to a trip to Scandinavia for the very curious traveler. 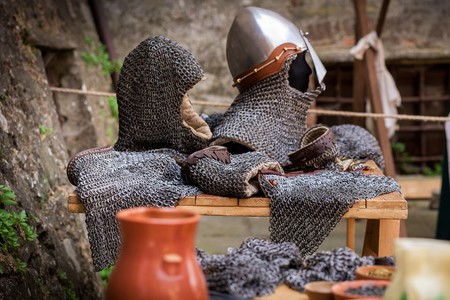 The course in medieval Icelandic history is offered as part of a two-year Nordic Master’s programme taught in English, and combines an attractive interdisciplinary take on medieval Scandinavia, which includes a wide network of fields of knowledge such as Norse literature, linguistics, history, textual criticism, palaeography, runology, folklore, religion, art and archeology.

Jón Atli Benediktsson, the University of Iceland Rector, responded to questions from the Icelandic Broadcasting network RÚV, saying it is a great accomplishment for the university to be part of such a large collaborative network that includes many prestigious universities around the world.

The course is also a collaboration between four different Nordic universities and research institutes situated within the universities. Two of the research institutes involved are the Árni Magnússon Institute for Icelandic Studies in Iceland and the Arnamagnæan Institute at the University of Copenhagen. Together, these two institutes share official custody of the largest single collection of Icelandic medieval manuscripts in the world. The other universities involved in the network are Aarhus University in Denmark, the University of Copenhagen in Denmark, and the University of Oslo in Norway. The program is especially open to students with a variety of academic backgrounds from around the world.