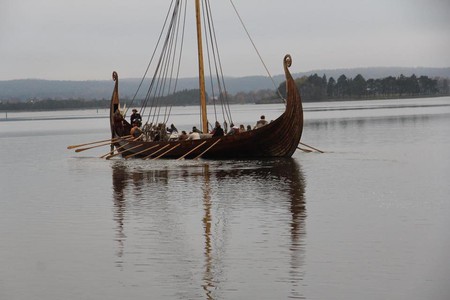 Iceland’s pagan religion is set to complete its new temple by late 2018. Here’s everything you need to know about it.

In Iceland, the Ásatrúarfélagið, or Æsir faith, represents the contemporary continuation of Norse paganism. Named after the Norse pagan gods called the Æsir – which includes a pantheon of popular Norse gods such as Odin, Thor, Frigg, and Baldur – the spirits and entities that the folklore represents are also taken into consideration. This contemporary version of the original pagan religion was founded in Iceland in 1972, and was granted recognition as an official religion with the ability to legally conduct ceremonies and collect state tax following the year after.

The religion does not take a stance on politics, nor is there a fixed theology. However, a general pantheism is embraced. With an increase in members in the last few years, the need for an official space in which to officiate ceremonies and gather also heightened. The religion saw a 50% increase in registration of members since 2014, and is the largest non-Christian religious group in Iceland with almost 4,000 members. 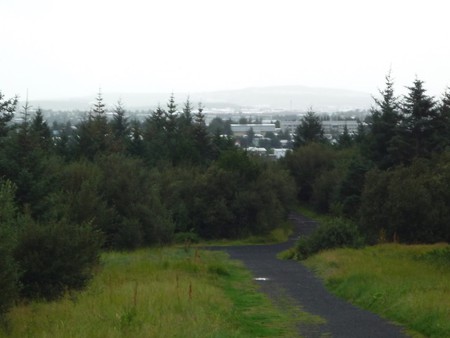 In 2008, the Ásatrúarfélagið was granted a plot of land in the wooded Öskjuhlið area of Reykjavík on which to build a temple. Previously, the organisation only had a meeting office and a burial ground. The proposed plot of land is situated in an idyllic location next to a forest filled with walking paths and overlooking Nauthólsvík beach.

Members of the religion celebrated the Winter Solstice in 2017 with a ceremony and feast on the site of the new temple in Öskjuhlið. The current high chieftain, Hilmar Örn Hilmarsson, initiated the ceremony that’s celebrated among many different cultures and is a tradition that predates the first Icelandic settlers and even Christianity.

The architect, Magnús Jensson, has been designing the temple in a timeless aesthetic, with Viking-era connotations in a circular shape built into the surrounding natural features. The design will also take into account the significance of planetary alignments, the golden ratio, and sacred geometry, as is common in many important religious constructions around the world. The construction of the temple, although ready with a proposal since 2008, was delayed because of the financial crisis during the same year. However, construction began in 2015 with plans to complete the project in late 2018.