Behind Iceland's Only Arthouse Cinema 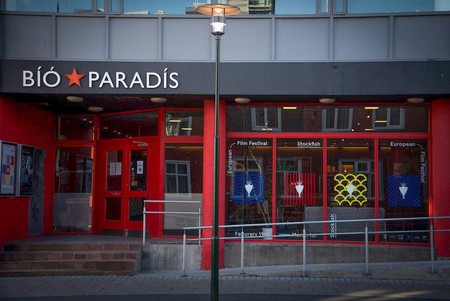 Bíó Paradís was founded in 2010 when the last cinema in downtown Reykjavík was closing down and heading towards the suburbs. The cinema that Bíó Paradís was founded in opened its doors to the public in 1976 with four screening rooms and was the first multiplex in the Scandinavian countries. By 2010, it‘s commercial owners could not find a basis for operating the cinema anymore and so, a group of Icelandic filmmakers founded the country’s first art house cinema as a non-profit association. 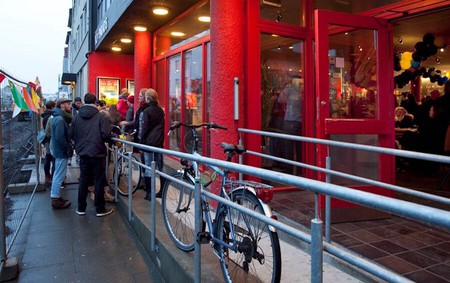 “Since Bíó Paradís opened in 2010,” wrote the director of the cinema, Hrönn Sveinsdóttir, “the distribution of European films in Iceland has more than tripled. The cinema now distributes around 25 films per year, all of which screen at Bíó Paradís only.” The cinema has also been in operation to provide a number of efforts to broaden Icelandic cinema with their school program for film literacy classes.

Also, special programs such as film days representing different countries are on offer throughout the year, as well as special programs in collaboration with cultural institutions around the world. Bíó Paradís also runs the International Children’s film festival in Reykjavík and Stockfish Film Festival, which will have its fourth edition in Bíó Paradís in March 2018.

Every Sunday, the cinema offers Svartur Sunnudagur, a series devoted to an outsider, obscure horror, or banned film, with a focus on films from the 1970s. Each week, a local artist designs a unique film poster for each film. The resulting film poster is then placed in the cozy lounge room where you can see all of the past posters in a classic display set among vintage furniture and warm, low-lit table lamps. It’s actually a tranquil place to go for Happy Hour, whether you see a film or not. 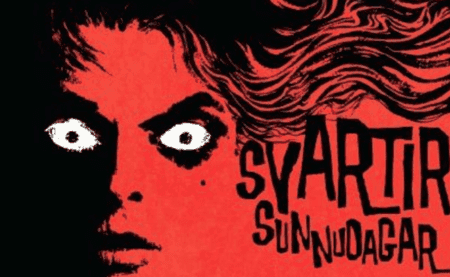 Hrönn Sveinsdóttir, the managing director of the cinema, summed up her thoughts in the following statement: “The commercial cinemas in Iceland complain very loudly about illegal downloading and the decrease in cinema ticket sales, while Bíó Paradís continues to grow. It is also important to bear in mind that the traditional movie-going experience is truly threatened by the rise of new technology and new consumer behavior, whereas the experience of going to a screening in Bíó Paradís cannot be downloaded on Pirate Bay. So Bíó Paradís might one day be the last cinema standing in Reykjavík, but it will probably still be there.”