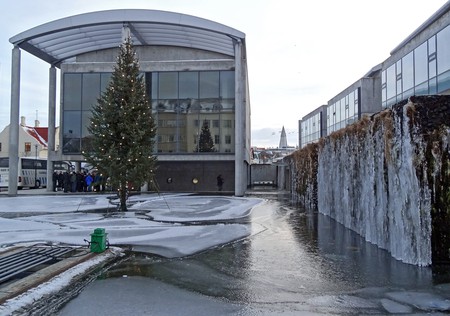 Iceland is becoming a popular travel destination during Christmas time and with good reason. During the winter season, there is an excellent chance to see the Northern Lights, experience the breathtaking landscape in a blanket of snow, and take part in some cozy, cultural traditions in addition to shopping at some of the country’s best Christmas markets.

Ingólfstorg Square in downtown Reykjavik is transformed into Yule Town each December. Yule Town offers a wide selection of local, hand-crafted gifts, decorations, artisanal food, and an ice-skating rink in the middle of the square. Yule Town is usually open December 2nd-23rd. 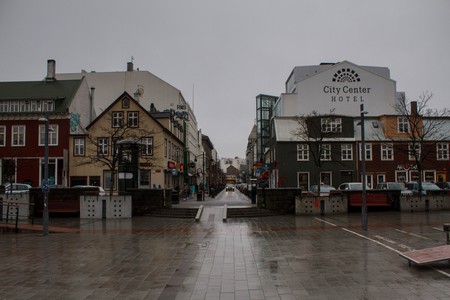 Located in Reykjavik City Hall from early December to early January, the Children’s Christmas Workshop allows families to sit down together in a community atmosphere and create their own Christmas decorations to take home while enjoying the festive surroundings.

The whole downtown area of Hafnarfjörður becomes one large Christmas Village around Christmastime. The local children are in charge of decorations while the local schools provide entertainment like singing and theater. There are also various street vendors selling handmade crafts as well as street food and drinks. The Christmas Village opens late November and is open on weekends until Christmas.

The annual Crafts & Design Christmas Market and the Christmas tree sale in Heiðmörk Woods, located on the outskirts of Reykjavík, is open on weekends about a month before Christmas. There is plenty to see at this market that mainly sells hand-crafted items. Each day when the market is open, small bonfires are lit and people read Christmas stories to children. The Icelandic Santa Clauses, or Yule Lads, often make appearances, too. 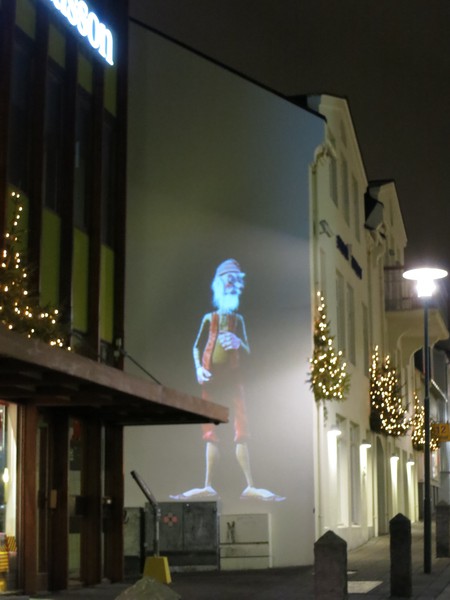