Iceland's Main Airport Struggles to Keep up as Tourism Is Booming 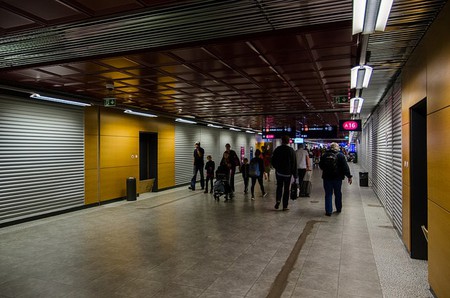 Iceland’s tourism boom has forced the country’s state-owned airport located in Keflavik, 45 kilometres from the capital of Reykjavik, to reconsider its passenger traffic projections.

This summer, a record number of visitors have made the photogenic island their summer destination with the prospect of hot springs, volcanoes, and waterfalls. Keflavik International Airport is the entry point for most tourists into the country, with the rest arriving via ferry. The airport is currently working on a $1 billion USD expansion to facilitate the onrush of travelers as well as airlines that are now part of the traffic. The airport is fast becoming one of Europe’s most busy airports.

According to CSNBC, the country’s airport operator, ISAVIA, projected that Keflavik would handle 8.8 million travelers a year by 2025. However, it now expects more than 10 million passengers this year and more than 17 million annual travelers by 2030. Luckily, the surrounding landscape of the airport is an undeveloped lava field, so expansion activities face no hindrance when it comes to city infrastructure, as is often the problem with other big cities. 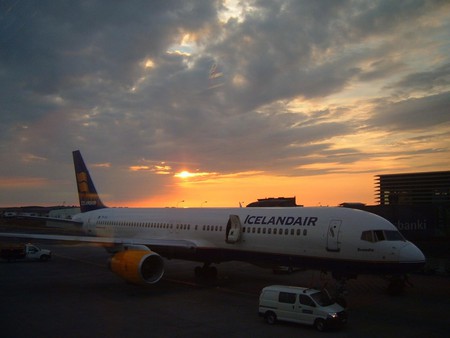 26 new gates are part of the expansion plans, according to ISAVIA. The other part of the expansion plans for Keflavik airport is to increase space for shopping and dining. Icelandair and the budget carrier WOW Air have expanded rapidly over the past few years, adding many new cities in North America to their list of services. Other airlines such as American, United, and Delta have also added Iceland to their list of servers.

One reason for the influx of passengers is the airport’s role as a transit hub between North America and Europe. Both WOW and Icelandair offer stopovers at Keflavik International Airport. Part of the need for an expansion of the airport is because of the many passengers who transfer at Keflavik with connecting flights timed close together, leading to swarms of travelers.