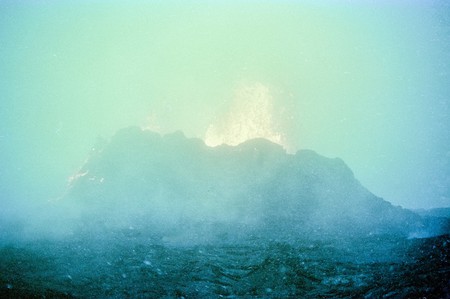 While the pearly waters of Iceland’s major tourist attraction, the Blue Lagoon, is a pleasant place to bathe and gaze across, the hot geothermal water is actually the result of an accidental spew by the nearby Svartsengi Geothermal Power Station. The Blue Lagoon is essentially waste water from the plant, powered by a nearby volcanic system, whose hot water and energy supplies the surrounding communities as well as a new beneficiary, UK cars. 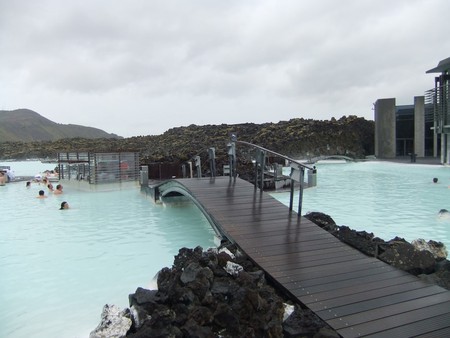 While most carbon dioxide is released directly into the atmosphere, contributing to greenhouse gas emissions, Svartsengi Geothermal Power Station diverts its gaseous waste through a pipeline that goes to a small plant called Carbon Recycling International, where it gets turned into methanol. Later, two metal containers carrying 23,000 litres of methanol arrive in the UK where it is blended with gasoline. The CRI’s head of business development says it is enough to power 40 cars for a year, a relatively small amount, however, this small amount contributes to the overall reduction of Europe’s carbon footprint. With more carbon dioxide in the atmosphere now than ever before, the UN’s latest review warned that many nations’ efforts to keep the Earth’s temperature below the two degree increase target was far from being met, a challenge laid out in the 2015 Paris accord which aimed to overcome climate change. 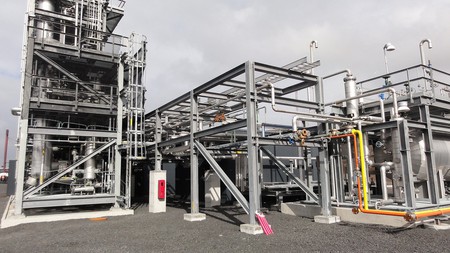 The UK plans to create 15 percent of all of its energy needs via renewable resources by 2020. Iceland’s, although tiny, carbon recycling plant is contributing to this effort, and possibly more countries in the future. Iceland’s CRI is not the only company making efforts to decarbonise fuels. Other companies such as Carbon Engineering in the US and ClimeWorks in Switzerland are also capturing carbon dioxide from the atmosphere, all with little government support, proving that making fuel from a renewable energy source is viable.